Microsoft’s Surface Book is the company’s first compact and powerful notebook and has been designed to provide the ideal 2-in-1 hybrid experience to the user. To deliver more flexibility to the user in making their purchasing decision, the company has added yet another model to its long list of Surface Book models.

According to a source, Microsoft has provided users with a new Surface Book model; one that is incorporated with 128GB of internal storage. While the storage count might be on the low side, the notebook does feature an Intel Skylake Core-i5 processor, along with 8GB of RAM. In case you are wondering the price of this particular model, it will set you back by $1,699, while the base model, which does not possess an NVIDIA GPU, will be retailing for $1,499.

You might be paying $200 extra in order to have a powerful GPU running inside the machine, but in time you will see that the purchase was worth it, particularly when you are the kind of user who needs to run graphically intensive applications that will obviously overwhelm Intel’s iGPU. However, while there is an NVIDIA GeForce 950M present inside the notebook, the remaining specifications of the discreet graphics processor suggests that the chip will deliver performance equivalent to a GeForce 940M, which in a way, is misleading future consumers into believing that they will be able to experience more graphics horsepower. 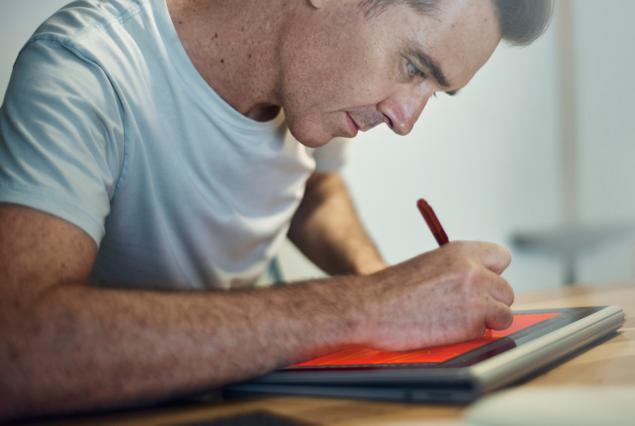 Coming to the remaining specifications, Surface Book has a 13.5 inch PixelSense touchscreen that has a resolution measuring at 3000 by 2000 pixels. A Surface Pen will be present inside the retail packaging of Surface Book and according to Microsoft, the pen mimics the functionality of the actual stationary. The most expensive model of the notebook carries a price tag of $3,199, but instead of a Core-i5 processor, a Core-i7 will be present, along with 16GB of RAM, and 1TB of flash memory storage. 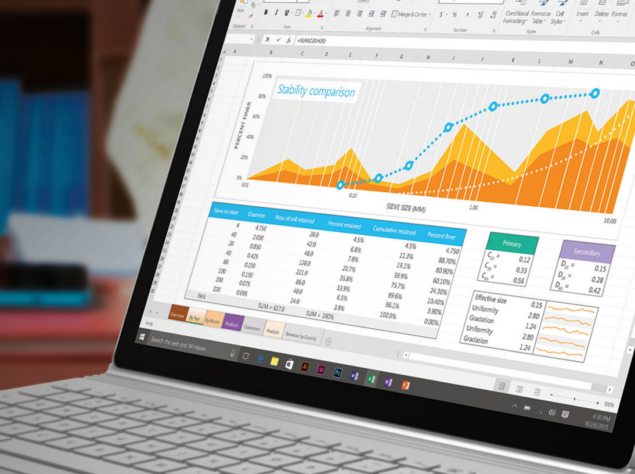 Windows 10 Professional is already running inside Surface Book, and with such impressive hardware, users will definitely be able to experience a fluid platform. Now that the new model of the machine has been added; one that also features an NVIDIA GPU, would you be compelled to purchase one? Let us know your thoughts.