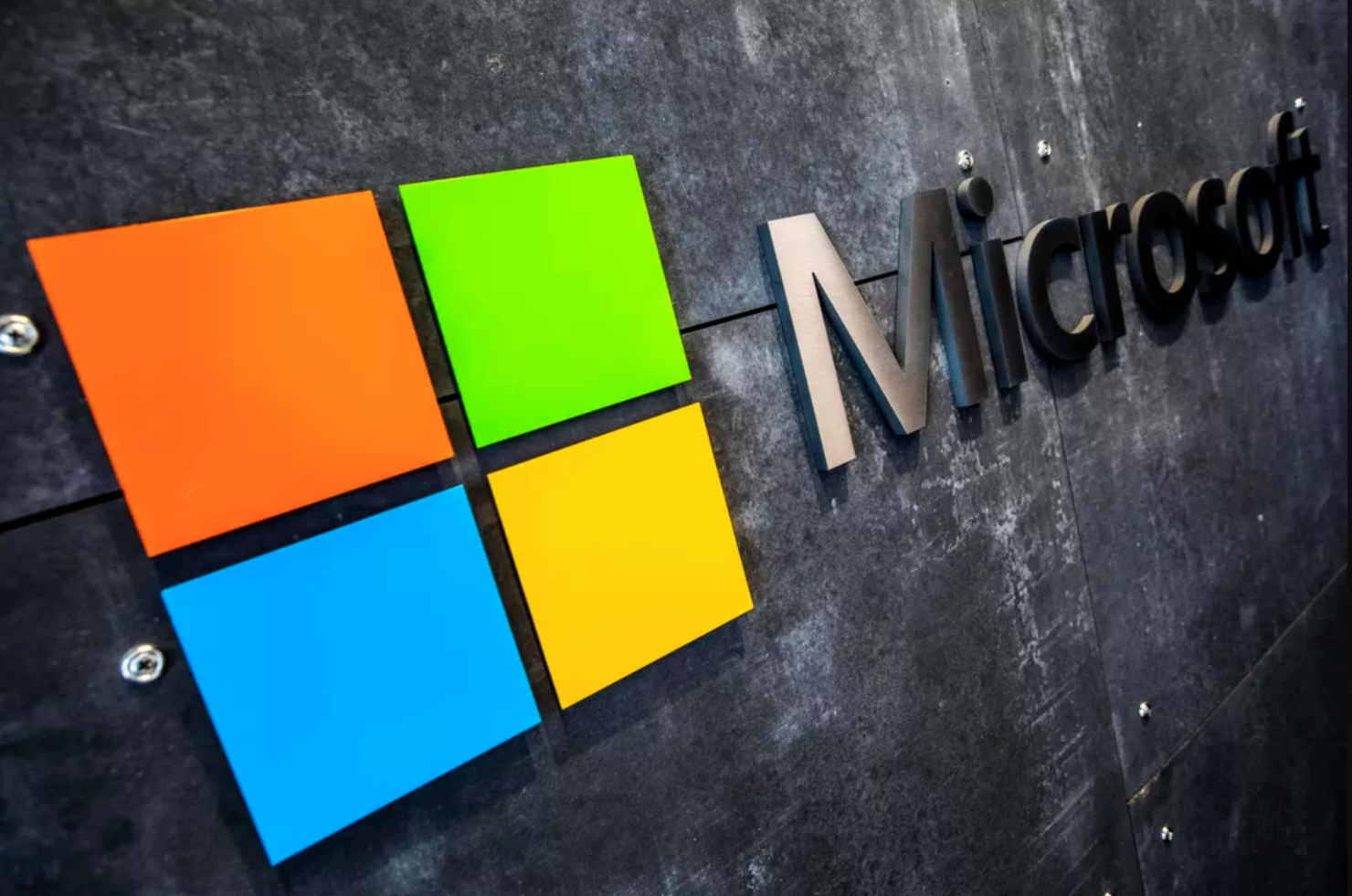 Multiple Microsoft services have been down for the past few hours preventing users from accessing several popular products including Office.com and Outlook.com due to an authentication outage with Microsoft 365. The official status dashboard suggests that the problem started 2:25pm PT and has impacted consumer users across the globe.

"We're investigating an issue affecting access to multiple Microsoft (MSFT) 365 services," the company said in a tweet. "We're working to identify the full impact and will provide more information shortly."

"Existing customer sessions are not impacted and any user who is logged in to an existing session would be able to continue their sessions."

Initially, the Windows maker said that it has identified a recent change, which is the source of the problem. However, despite rolling that change back, Microsoft said it didn't observe "an increase in successful connections," after which it started exploring other mitigation solutions.

The company then updated that it is rerouting traffic to alternate infrastructure while it investigates the issue. In the most recent tweet, Microsoft said that it is noticing "significant improvement for affected services and most users should be experiencing relief."

However, some users are still struggling to connect with some of the most-used services, including:

In an update on http://status.office.com, Microsoft said that it will continue to "monitor the service and provide updates on full recovery to remaining impacted users."

- How to get upcoming October 2020 Update before its public release