Micron Aims At 16 nm DRAM; Will Compete With Samsung

Earlier, it was reported that Micron has begun commercial shipment of its 20 nm GDDR5 chips. Now the third largest computer memory maker plans on closing the manufacturing process gap with South Korean firm Samsung. Micron aims to accomplish this through its next-generation fabrication technology, which will be spread over the next couple of years. What is the company’s next objective? Producing 16 nm DRAM. 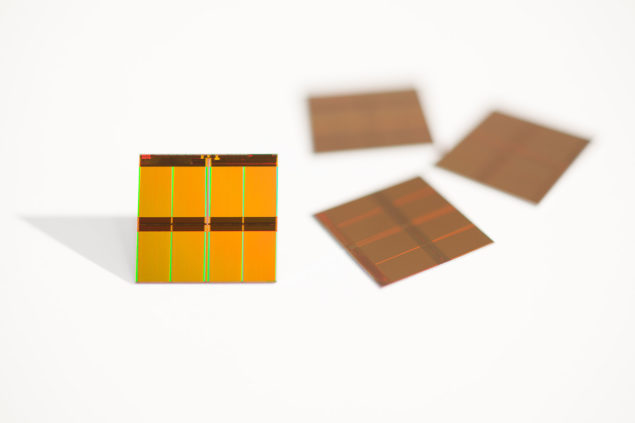 Samsung Currently Leads In The 20 nm DRAM race, And Prices Its Chips Far Lower, Which Is Already Creating Problems For Micron And Other Firms

Micron is going to have its work cut out thanks to Samsung. Not only is Samsung the largest manufacturer of DRAM, but the company produces memory ICs using thinner process technologies in contrast to its rivals like SK Hynix and Micron, meaning that it keeps its prices low, which results in a much larger market share. Currently, Micron is manufacturing memory on the 25 nm and 30 nm processes, and according to the President of the firm, Mark Adams, the company plans to discard this manufacturing process in the near future.

“We are currently shipping early production in 20 nm DRAM and will continue to ramp throughout the remainder of this year. We are expecting bit crossover in the first half of calendar 2016.” 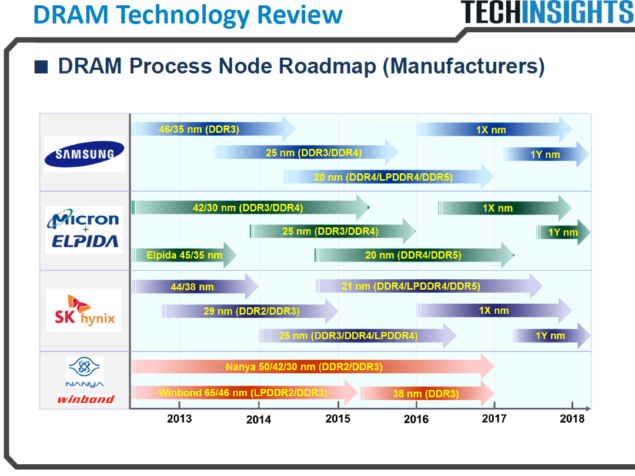 Samsung currently leads the 20 nm race, but Micron is ambitious enough to catch up to the company in the 16 nm DRAM race. According to Kitguru, Mark Durcan, the CEO of Micron had this to say about the company’s plans.

“We absolutely expect to close the gap with Samsung as we move to 16 nm, both in timing and in terms of overall deployed bit density in the market.”

Similar to the company’s 20 nm GDDR5 plans, Micron has once again remained silent on how it plans to make this all possible. Regardless, the company is going to have to scale some major obstacles in the coming future, and we will be giving you all the necessary updates concerning the 16 nm DRAM race.