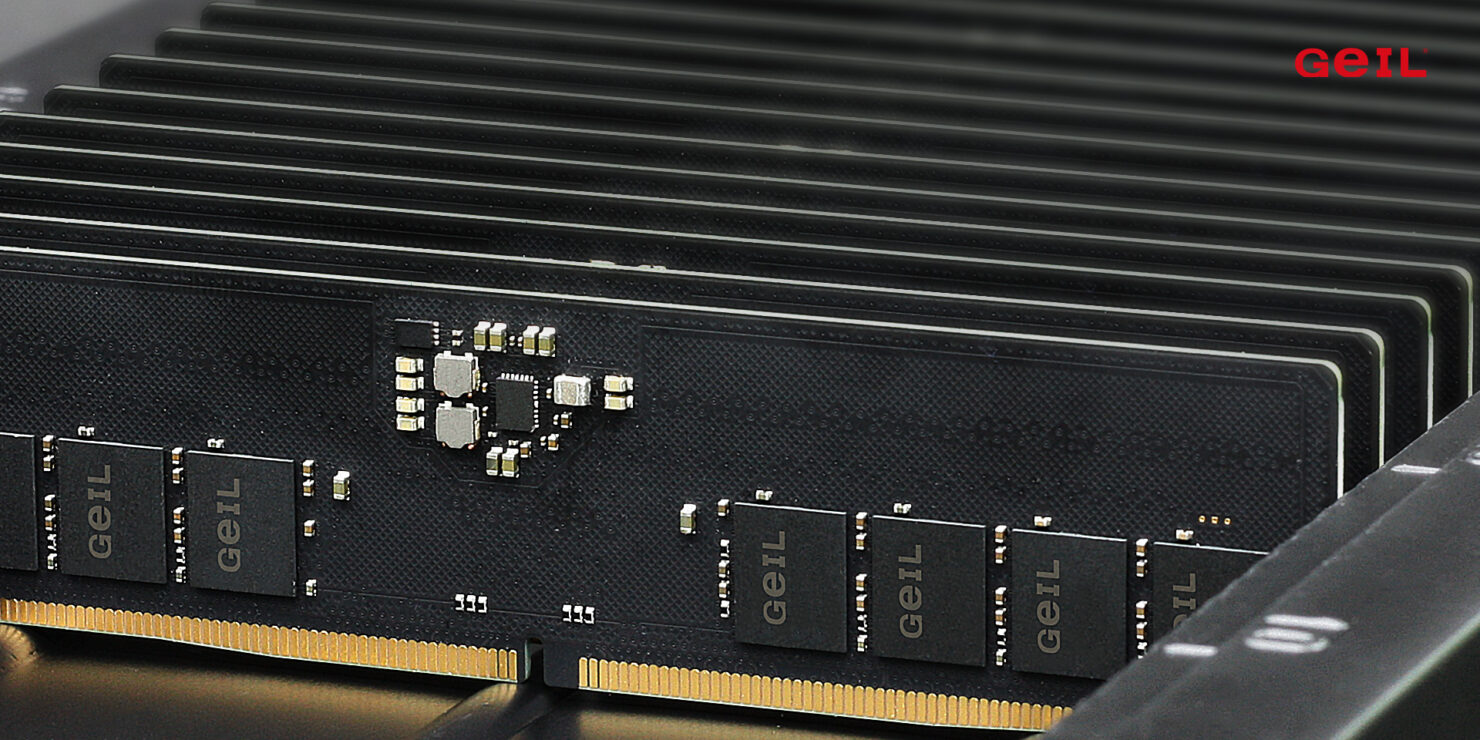 DDR5 memory shortage is real and there's no doubt about it as this has been confirmed by major vendors as well as the DRAM makers themselves. Micron has now elaborated that the supply of the DDR5 memory modules is entirely linked to shortages of PMIC and VRM components.

Micron states non-memory component shortages as the reason why DDR5 memory hasn't been adopted widely as of yet. Since the launch of Intel's 600-series and Alder Lake CPU platform, DDR5 is not only short but the prices of those few little kits that are available have been jacked up by the distributors.

"We expect these shortages to moderate through 2022, enabling bit shipments of DDR5 to grow to meaningful levels in the second half of calendar 2022."

It was more recently confirmed that the poor DDR5 memory availability was connected to PMIC & VRM component shortages. Since DDR5 modules moved the PMIC and VRM from motherboards over to the memory modules themselves, they are a vital component of the DDR5 standard. But it looks like the components themselves are in the way of a steady DDR5 module supply. 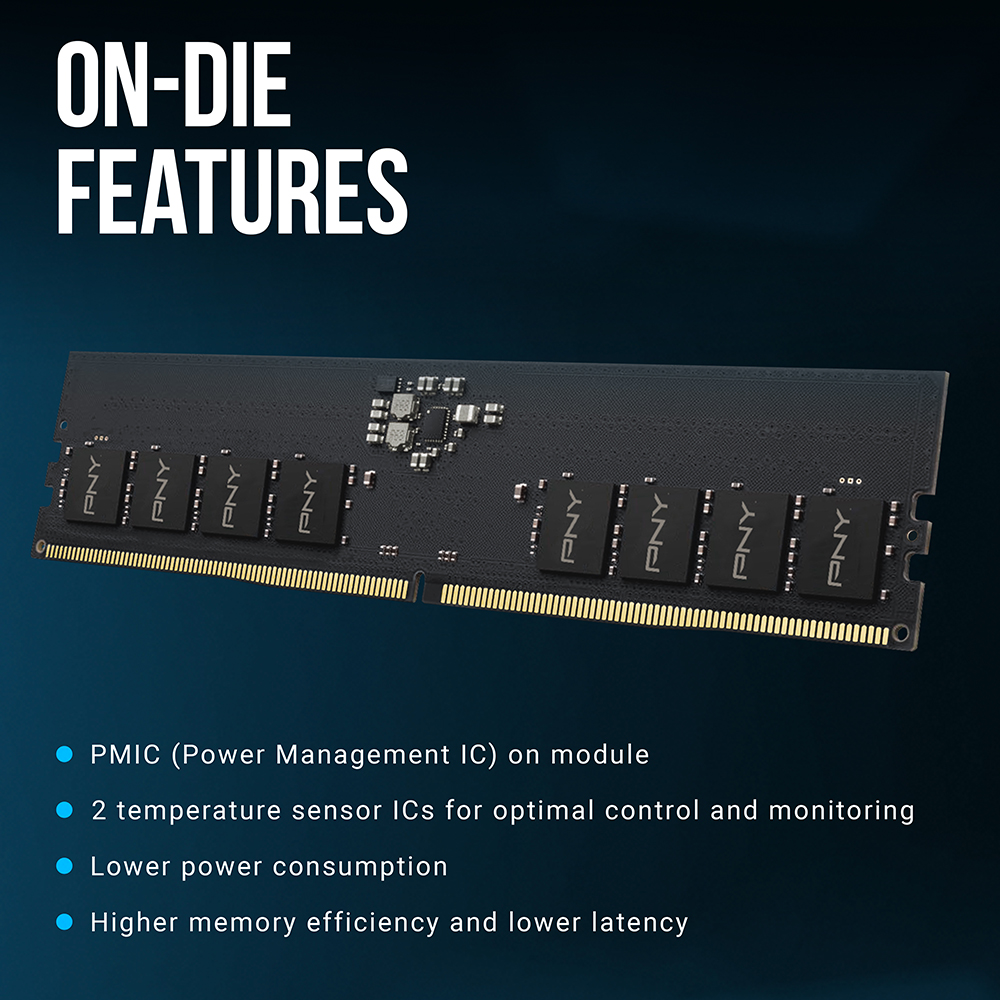 The DRAM maker states that there will be moderate shortages throughout 2022 and the memory standard is still poised to reach a meaningful adoption rate by the 2nd half of 2022. There will be multiple next-generation platforms from AMD and Intel that will utilize DDR5 memory so it seems like a crucial task ahead for memory makers in procuring these vital components. The last report highlighted that the PMIC (Power Management Integrated Circut) chip for the new modules costs 10 times more than its DDR4 counterpart.

Currently, there is a shortage of DDR5 sticks in the market, and sources from Boardchannels say that the main reason for the shortage is that the DDR5 memory is equipped with a power management chip PMIC, which is currently in very short supply.

Sources said that the PMIC chip is currently in very short supply, while the purchase price of the PMIC chip to be used in DDR5 memory is 10 times more expensive than the corresponding chip in D4, and the procurement cycle is at least 35 weeks.

Micron and others are working really hard to rectify the shortages through 'strategic agreements to secure the supply of certain components. But so far, DDR5 memory module supply is constrained, and don't expect this to get any better till the very end of 2022 where we might see another set of shortages due to increased demand from AMD & Intel consumers.

Now that PMIC's are short across the globe, this also leads to a shortage of DDR5 memory, and as such, we should expect even higher prices till things get better. But it is also said that the time to procure PMIC chips is also at least 35 weeks which means that this shortage could last till the mid of 2022. We already discussed how DDR5 will initially end up over 60% more expensive than DDR4 memory and that it will take up to 2 years to reach price parity with DDR4 memory. More on that here.