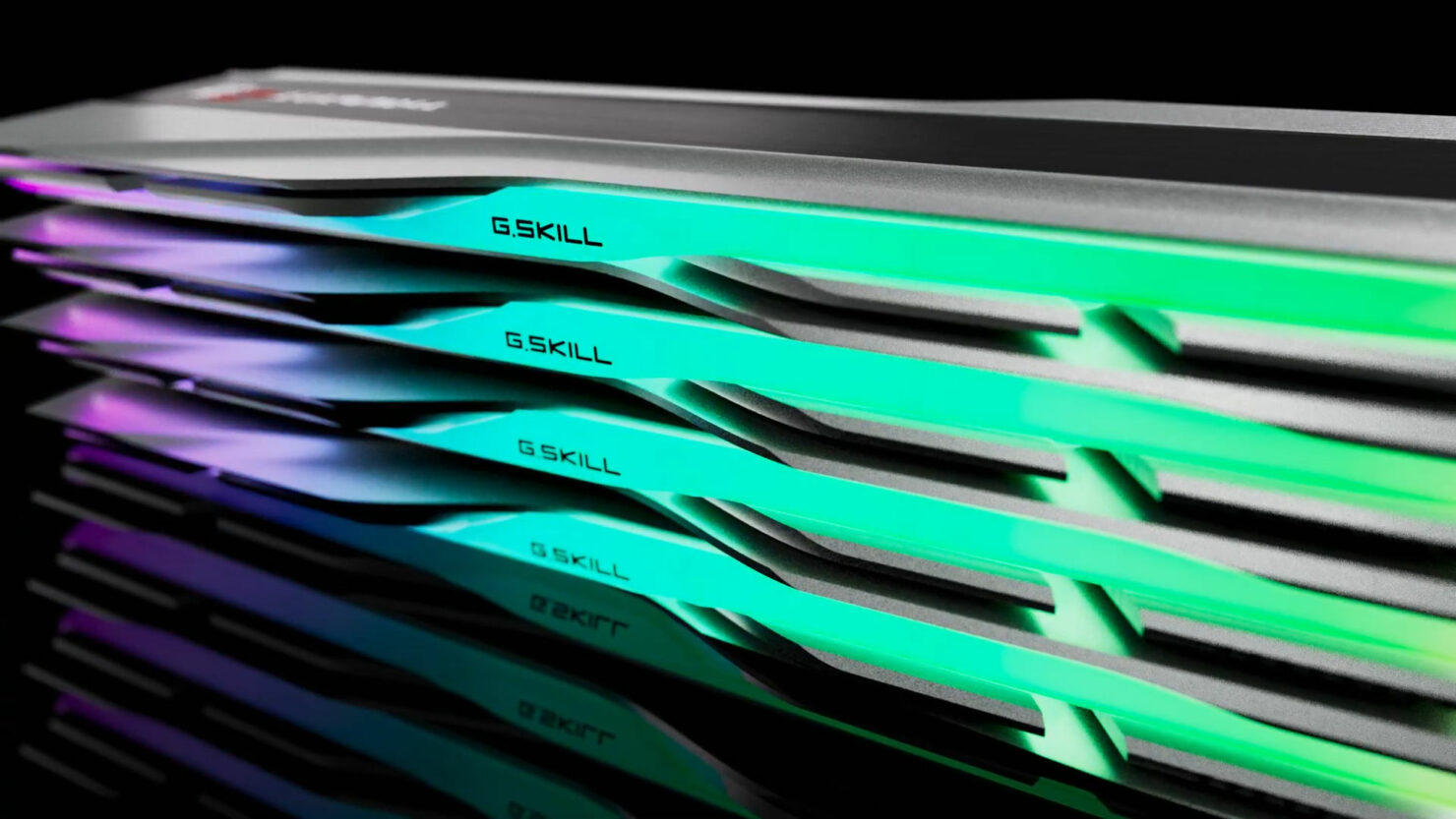 Intel's 12th Generation Alder Lake Desktop CPUs launch in a few weeks and accompanying them would be new 600-series motherboards & DDR5 memory kits. In a recent blog post, MSI revealed that initial prices of the DDR5 memory kits would be much higher than DDR4 kits but prices would lower gradually as manufacturing and yields increase over the next couple of years.

DDR5 Memory Kits Would Be Up To 60% More Expensive Than DDR4, Will Take 2 Years To Reach Price Parity

While initial DDR5 memory kits would have their ups and downs, the new standard does bring a huge increase in memory bandwidth (at the cost of latency). With JEDEC specs starting at 4800 & going up with gaming and overclocking-ready kits, prices will differ. Leaked benchmarks of Intel's Alder Lake CPUs have shown that the new chips will only benefit from high-speed memory kits as the performance difference between existing DDR4 and entry-level DDR5 memory could either be the same or in some cases, worse.

This is the reason that motherboard manufacturers have decided to launch their Z690 lineups in both DDR5 and DDR4 flavors. With DDR4 memory configured motherboards aimed at users who won't be investing early on into DDR5 memory kits. The fastest memory kits that we have seen so far come from G.Skill and are rated at 6600 Mbps but even that is peanuts compared to what the memory standard would actually be able to do in its true form (in a couple of years though). Those who plan to purchase high-end Z690 motherboards should be ready to pay a hefty price for DDR5 memory as they are expected to cost 50-60% higher compared to DDR4 memory.

Historically, newer memory technology has always commanded close to a 30-40% premium over the previous generation. However, this time, DDR5 includes additional components that have driven the costs up further. As a result, we expect a 50-60% price premium compared to DDR4 at launch.

It typically takes around 2 years to reach price parity with previous generations, and we expect trends to remain similar with DDR5 modules as well.

Now while a 30-40% premium is expected of a new memory standard at launch, it is reported that supply constraints and shortages of additional hardware components have driven prices further up. As such, DDR5 memory kits are expected to be priced really high. MSI also reports that it takes around 2 years for a new memory standard to reach parity with its predecessors so we can expect DDR4 prices for DDR5 memory by the second half of 2023. By then, the DDR5 memory would be a standard configuration on both Intel and AMD platforms, marking the end of DDR4's reign. In addition to the pricing report from MSI, GALAX themselves have published the first performance benchmark of their recently showcased GAMER RGB DDR5 memory kits. The memory was tested in a Z690 testbed with Intel's Alder Lake CPU and two DDR5-4800 (CL36-36-36-76) DIMMs with 16 GB x 2 capacities (32 GB) running in Gear 2 mode. The voltage configured was standard 1.1V and CPU-z shows quad-channel memory due to the dual-bank design on DDR5 memory. For performance, the DDR5 memory scored 69365/68413/65646 MBps in Read/Write/Copy metrics with a latency of 86.3 ns. Again, we can see that the latency is on the high side but we can expect it to improve as binned DIMMs enter the market.