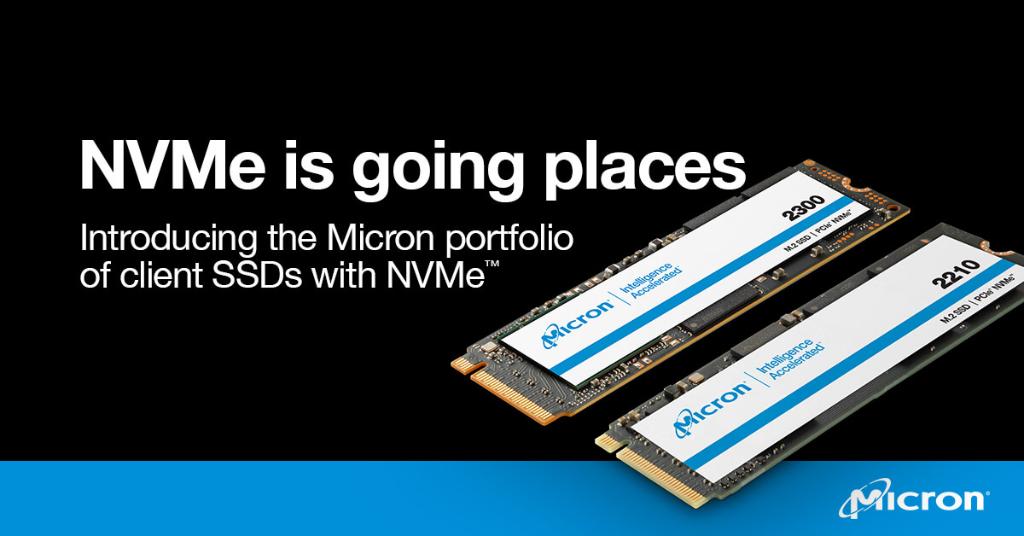 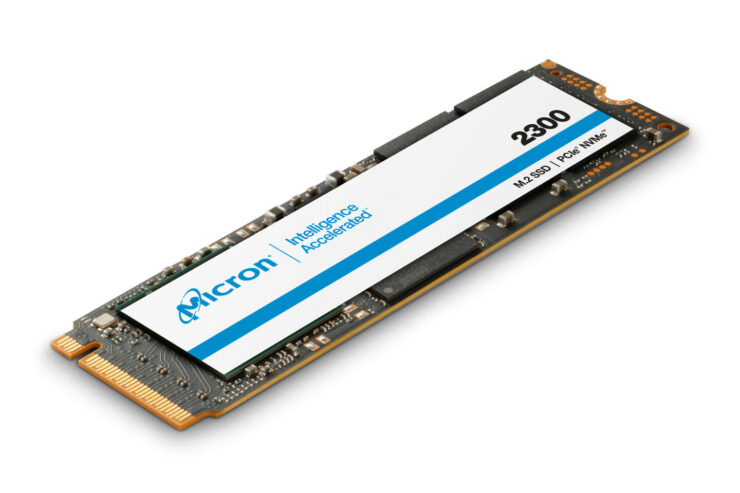 The Micron 2300 SSD is designed for applications that demand high performance and industry-leading capacities in the popular M.2 form factor. Features include the ability to: 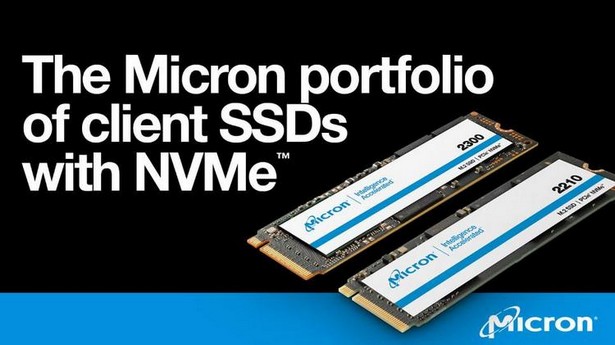 The Micron 2210 SSD bridges the gap between the low cost of hard disk drives and the performance, reliability, low power, and security of SSDs. It uses high-density, cost-efficient QLC architecture that Micron first brought to the data center. Features include the ability to:

These NVMe SSDs are aimed to power the heavy worker by reducing the power consumption, making their system more efficient. Pricing and release date were not announced, but we can expect it to be sooner than later.