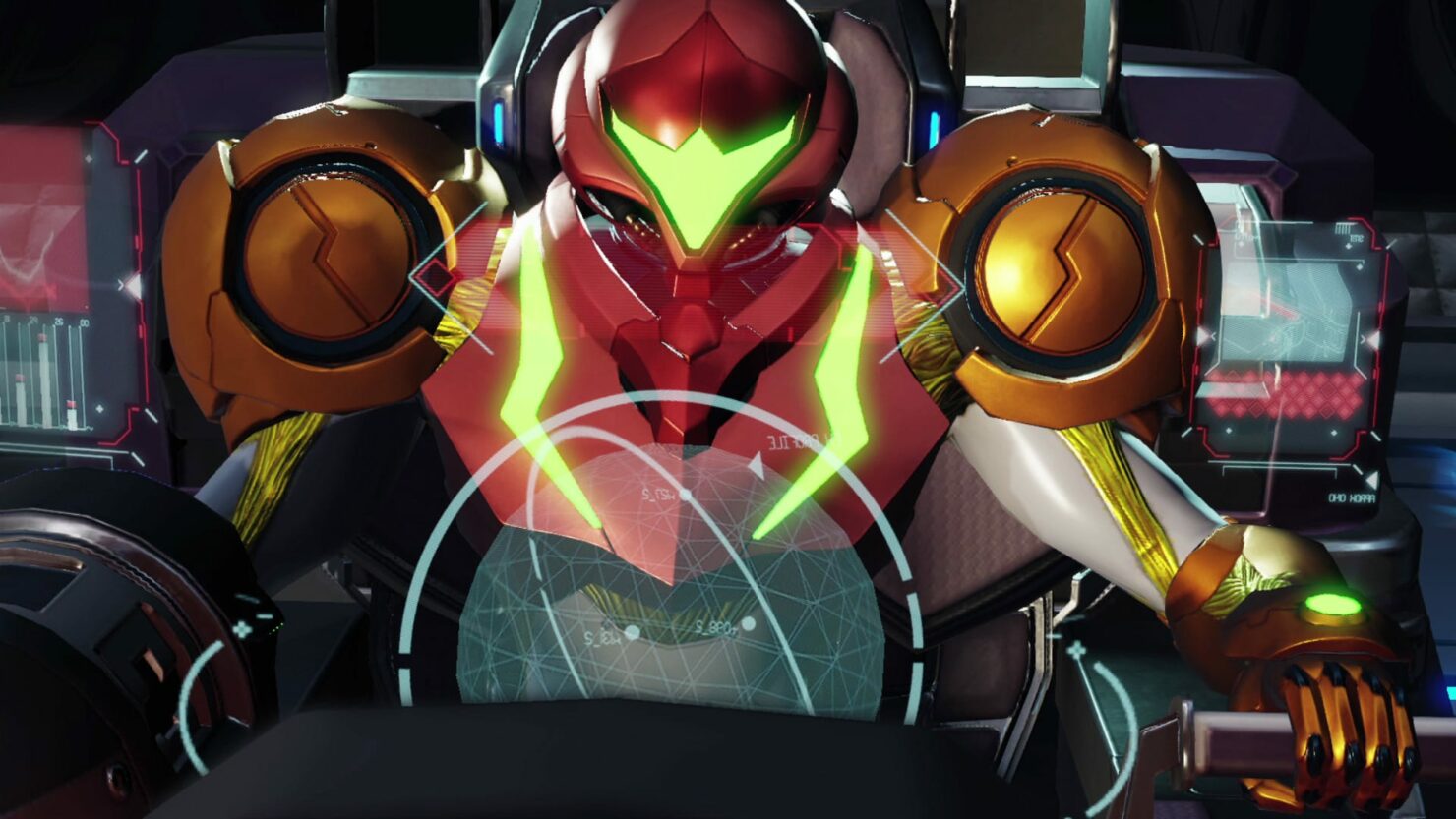 The latest Metroid Dread news report offers some new insight into the deadly areas players will be able to explore in Planet ZDR. The report offers a deep dive into some of Planet ZDR's areas alongside some of the native creatures that Samus Aran will find on her mission.

The appropriately named Metroid Dread Report talks about the objectives that bounty hunter Samus Aran has: One is to confirm whether the deadly X parasite—capable of mimicking other organisms—still exists. The other is to find out why the batch of E.M.M.I. research robots previously dispatched with that same objective have gone dark.

Samus is dispatched to Planet ZDR, a planet that shares similarities with Planet SR388, which has previously been visited by Samus in Metroid II: Return of Samus (and its remake Samus Returns). Deep within the planet are areas split into multiple layers, each with unique traits and organisms. Remnants of the once-mighty Chozo civilization can be found throughout the planet, including shuttles and elevators connecting the areas.

Starting off with Artaria, Samus awakens in this cavernous section after being attacked by a mysterious and powerful Chozo figure. This area is located in the deepest part of ZDR and has low-temperature environments. The upper portion of Artaria contains vast amounts of magma, which is used as the primary source of energy on the planet.

Artaria will be the area in which Samus will begin her exploration of Planet ZDR. It's a relatively large area that will predictably have many doors that she will not able to open from the start. However, players will be able to revisit the area after acquiring additional abilities and progressing through the game.

Cataris is the next area that the report dives into. This area is home to the central system that manages the supply and circulation of the magma which powers various facilities throughout the planet. Hot streams of magma flow out in many places. Some of its high-temperature areas are too much for Samus to handle with just her standard Power Suit.

As such, she'll need to use her Varia Suit to protect herself from the high temperatures. Otherwise, Samus will constantly take damage in many of the rooms in the area. By circulating the thermal energy created from magma here, you can open new routes. In fact, if you carefully watch how magma moves within the circulation pipes, you can figure out the destination of the thermal energy.

The Metroid Dread Report then talks about Dairon. This is a biological research site and home to many robots believed to have been developed using advanced Chozo technology. The power is out in some spots, which means that some of these areas will have enemies lurking in the dark.

The robots that guard Darion will be protected by thick armor that's only vulnerable to Charge Beams and Missiles. However, the Dash Melee counter will also be a key to creating openings for attack.

The bottom area of this research facility is underwater. This area known as Burenia will house many aquatic creatures that won't be found in other areas. Some of these creatures will be highly durable or come in droves so Samus will have to use her arsenal to take them out quickly before she gets overwhelmed.

Of course, since this is an underwater section, this also means that Samus will take a hit on her agility. Even her Varia Suit will not provide any sort of help to her movement. However, Samus can still use her Grapple Beam to pull herself to magnetic surfaces and quickly zip through the area even underwater.

Next in the Metroid Dread Report is Ghavoran. This underground forest area is close to the surface. In fact, it's so close that you can see sunlight peeking through from above. This area houses native flora and fauna, including many plant-like beings and ancient creatures which contrast the other areas.

Civilization has left less of an imprint upon Ghavoran compared to other areas of ZDR, and the area’s appearance has thus been able to evolve in a natural way since ancient times. There are sections with small platforms that require continuous jumping, as well as partially submerged locations. Samus will have to use all her abilities and talents to the fullest when taking on this area.

Finally, we get to see the ruin-infested Ferenia. This area houses ancient ruins which indicate that it was once a sanctuary for Chozo rituals. Constructed objects and the natural world co-exist in the other areas, whereas the inside of Ferenia contains mostly buildings left behind by the Chozo civilization.

Metroid Dread will be releasing on October 8th exclusively on the Nintendo Switch. Last time, we looked at the game's overview trailer.