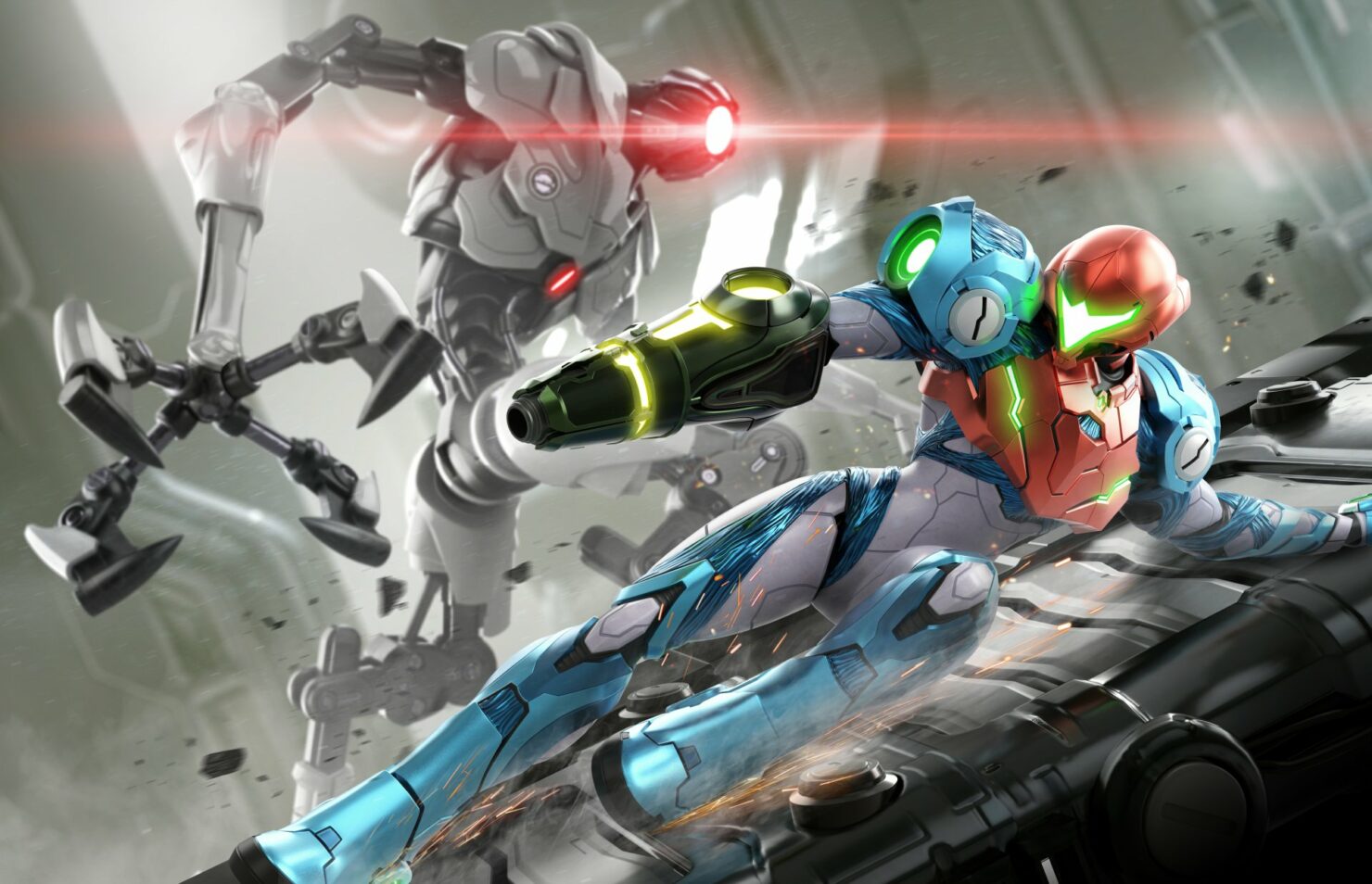 Metroid Dread, the next chapter in the acclaimed series spanning close to 35 years on Nintendo’s main series consoles. Metroid’s seen a lot of games throughout its storied lifespan, from 2D sidescrollers such as Super Metroid to first-person shooters like Metroid Prime. The next venture for the series, Dread, got a brand-new trailer today.

What the trailer does for the upcoming project is more of a visual showing of some of the actions Samus has at her disposal while exploring the desolate Planet ZDR. You can watch the newest trailer below:

Samus’s tools for the job are an amalgamation of things she’s had in past games. One of the several takeaways is a returning ability from Samus Returns, known as the melee counter. An enemy’s too close to you? Press a button and Samus counterattacks, sending them across the room.

Most of her other tools, such as missiles, the Morph Ball, and the classic arm cannon, return in all their glory, as well. Also, Dread marks the first time in the series where Samus doesn’t need the Morph Ball to go into tight spaces, as she now has access to a Slide. Other new tools include things like the Spider Magnet, which allows Samus to scale walls and jump off them at will.

One of the other new additions is the Flash Shift. In as simple a description as possible, it’s like an aerial dash that you can use after jumping. Other unnamed abilities were also being shown, like revealing hidden areas that can be shot at, Samus’ journey through Planet ZDR looks to be quite exploration-heavy, in typical series fashion. 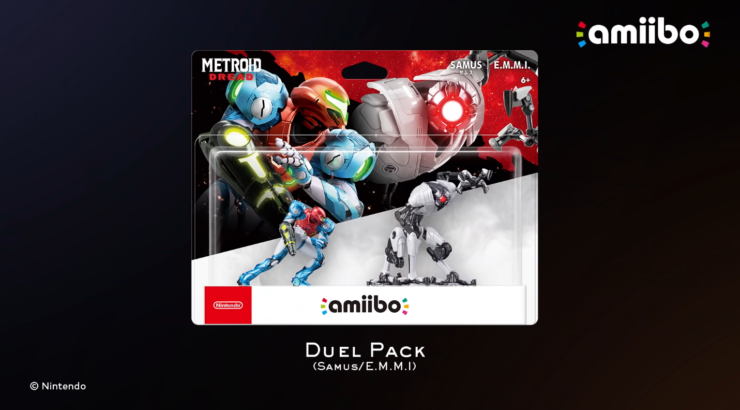 One last note is what the new Metroid Dread amiibo does to Samus in-game. When using the Samus (Dread) amiibo, on the first use, you receive an additional Energy Tank, and afterward, once per day, you can refill your energy by scanning her again.

Scanning the new E.M.M.I. amiibo will give the player a bonus Missile+ Tank, increasing their maximum missile count by 10. Scanning afterward allows you to refill missiles once per day. Both amiibo are packaged together, and will presumably release alongside the game.

Metroid Dread will be releasing on October 8th exclusively on the Nintendo Switch. The previous trailer showcased a few enemies. You can read our report here.