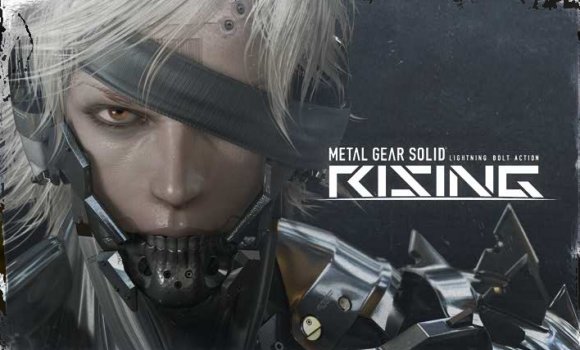 Platinum Games has developed multi plaform games in the past for the consoles and now they have gotten their hands on one of the most prestigious games of all time as their next big project. While I had high hopes for Rising to be a proper Metal Gear Solid game giving me a proper story with characters who have feelings and you get attached to Rising is now going to be a mix of Bayonetta and Vanquish thrown into a Metal Gear Solid game.

If you watched the trailer and are an MGS fan you will have no doubt been disappointed over the direction the game has taken. The speeds at which Raiden is attacking enemies is ridiculous and they pushed the trailer over the edge with Raiden overpowering a Metal Gear Ray and cutting it in half portraying Raiden as some super powered Dante or Bayonetta which doesn't even suit a Genre like Metal Gear Solid. The only thing that is keeping me optimistic about the game is that Konami AND Kojima are still producing the game and we can still count on a good story but in terms of gameplay I can easily say I am very shocked at the awkward turn the game has taken from being "Tactical Espionage Action" to "Cutting stuff up at the speed of light".

The game is said to take place after the events of Metal Gear Solid 2 and will eventually tell us a better background about Raiden leading up to the events in Metal Gear Solid 4, which is why Vamp is still alive in the trailer and how Raiden has so much power right now.