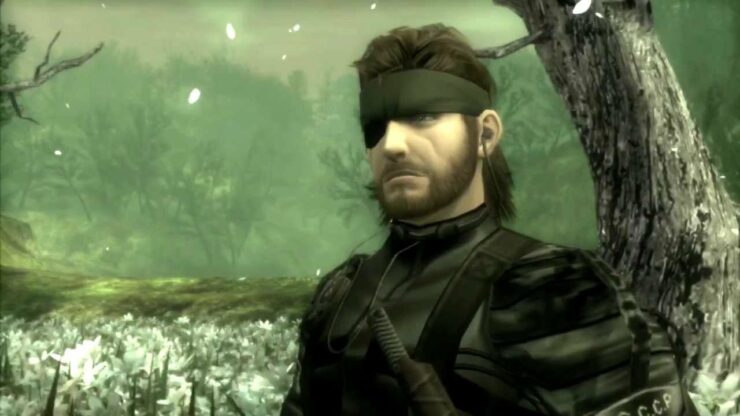 • Full HD with revamped graphics, menu systems and much more.

• Experience some of the greatest gaming design, storytelling and presentation in videogames