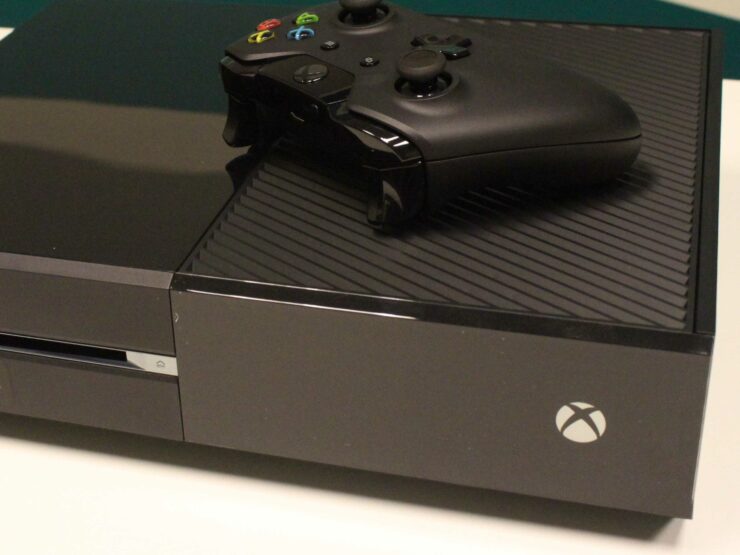 Xbox One Backward Compatibility, which allows Xbox One owners to play select Xbox 360 titles on their console, has been going strong for one year now, and it seems like things are about to get even better in the near future.

A few hours ago, Major Nelson himself commented on the Xbox One subreddit that Microsoft has plans to celebrate the first anniversary of the Backward Compatibility program in some way. Contrary to what has been seen online yesterday, there's won't be any major announcement.

(sigh) pretty sure I did not say there was a HUGE ANNOUNCEMENT. So this headline is misleading. I said we had plans to celebrate the one year anniversary of the program.

Major Nelson didn't specify how Microsoft intends to celebrate the Xbox One Backward Compatibility first anniversary, but it seems like some heavy hitters will be coming to the program this month. Recently, Phil Spencer talked about the planned November list, noting how it's looking to be a great month for the service, with some top fan requests coming.

Thanks, BC team just sent me their planned November list, looks to be a great BC month, landing some of top fan requests

The Xbox One Backward Compatibility is definitely one of the best features of Microsoft's home console, allowing players to enjoy older Xbox 360 games with some additional features like Game DVR and in-home streaming to Windows 10.

Now you can play a growing number of Xbox 360 games on Xbox One. Experience both generations of games on one console, including digital and disc-based titles, with advanced features like Game DVR and in-home streaming to Windows 10. Keep all your game saves, add-ons, and hard-won achievements from Xbox 360. And with your Xbox Live Gold membership, you can even play multiplayer games and chat with friends across Xbox One and Xbox 360. Plus, Games with Gold titles for Xbox 360 are now playable on Xbox One, giving you more free games to play every month when you own an Xbox One. Enjoy the greatest games lineup and Xbox 360 classics all in one place — exclusively on Xbox One.