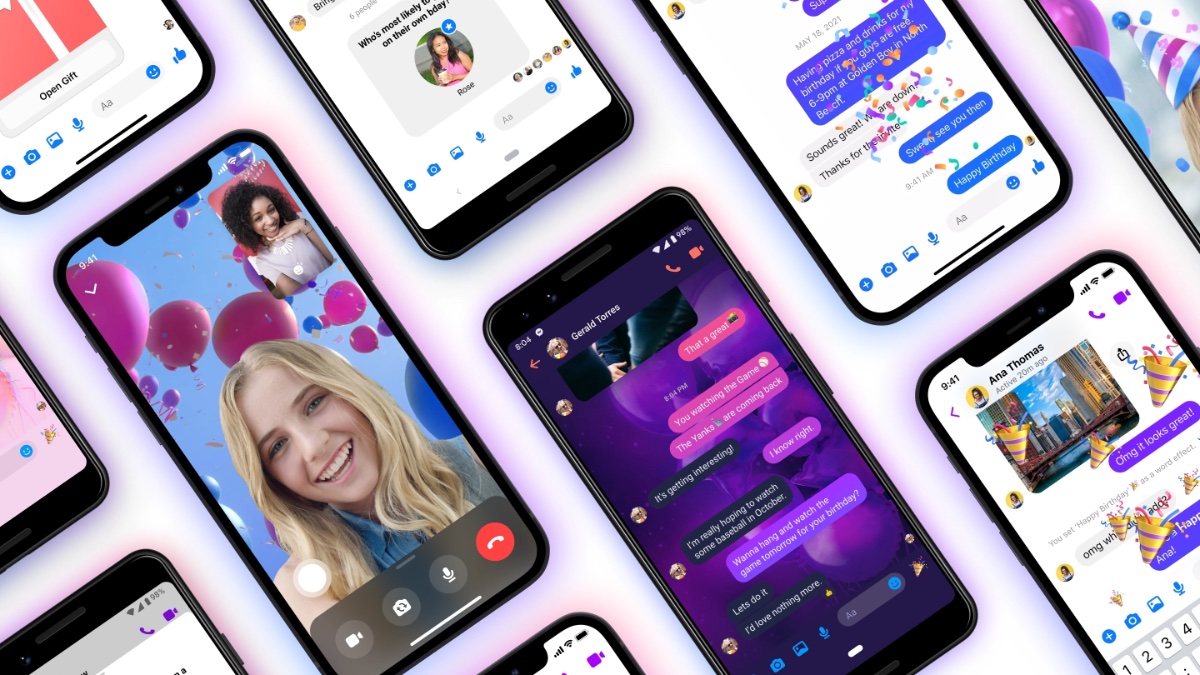 Launched back in 2011, Facebook Messenger has now turned 10. In order to celebrate this milestone, Facebook is unleashing a new set of features.

It was just a while back we got wind of news that Facebook is bringing voice and video calling back to the main app, but that does not mean in any way that the social network is abandoning Messenger in any way.

Today, to celebrate Messenger's big milestone of turning 10, the social network has announced a handful of new features, including even more tighter integration with Facebook Pay and so much more.

Starting with Facebook Pay, you can now send and receive cash gifts straight from Messenger. But, there is a small catch here - this feature is currently limited to the United States only. Once the cash gift is received, it will be deposited straight into your bank account, after you've set up Facebook Pay, of course.

Apart from Facebook Pay, Messenger will soon let you have fun with friends with 'Most Likely to' games. These can be initiated in a group chat and is a great way to keep everyone engaged. There's also a 'Messenger turns 10' sticker pack if you want to share your love for the service with others.

Last but not the least, 'Word Effects' feature will be added to Messenger very soon. This will allow you to add emoji effect to words of your choosing. Though it does sound fun, but it will be interesting to see if this will manage to steal the thunder away from other instant messaging services.