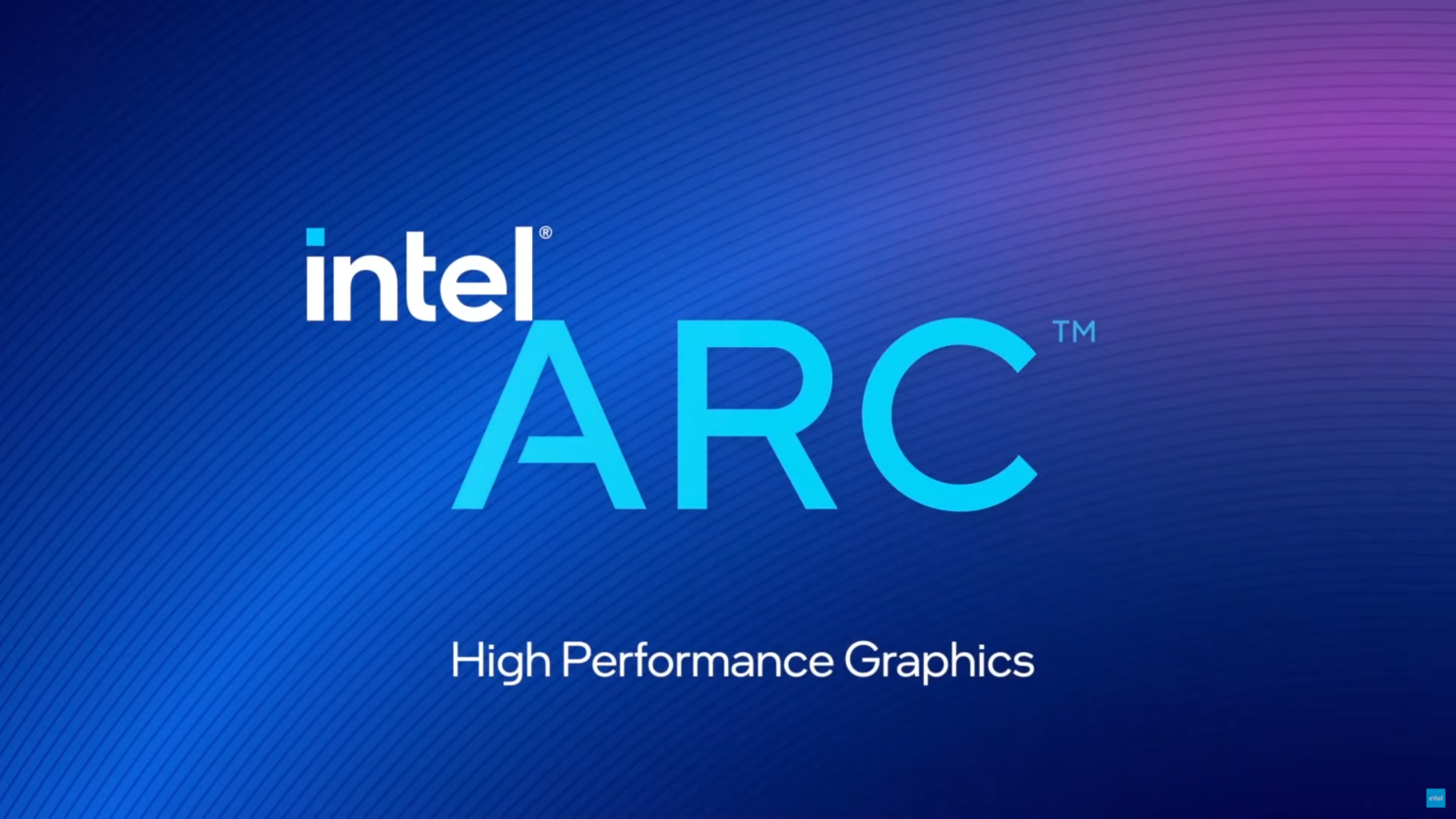 Mesa 22.0 is set to launch this week, ushering in increasing processing on Intel Arc Alchemist DG2 GPUs which are set for the Q1 2022 launch. Originally planned for a February release, Intel assisted in initiating their Xe HP pipeline optimization as quickly as possible so that users would not have to wait longer for compatibility.

Mesa 22.0 will help provide pixel pipeline optimizations, increasing the OpenGL and Vulkan performance for the Intel discrete GPUs between 20 to 40%. This includes not only standard tasks but heavy workloads, such as Unigine Valley, which shows that there was a 40% increase while utilizing Intel DG2-448 hardware. Other titles, like DOTA 2, showed a boost of 30% and Xonotic increased by as much as 14%, allowing for more performance produced in a more efficient process.

Intel assisting with getting Mesa 22.0 compatible is important for the company as their Intel Arc discrete GPUs will release during this first quarter of 2022. Mesa's optimizations for their newest driver will add an estimated 200 lines of new code. Mesa assures that the new code will not impact any current graphics hardware already on the market by Intel.

Website Phoronix states that the new "merged patches" will be crucial for ensuring a premium Intel DG2/Alchemist graphics card experience at launch on the Linux operating system.

Along with Mesa 22.0 seeing Intel updates, Linux's recent kernel GPU driver optimizations, which include the new DG2 and Arc Alchemist driver optimizations, continually see more changes by the week, causing the newest Linux kernel to be essential for the future with Intel. No word yet has come from Team Blue on what the minimum Linux requirements will be (Linux 5.16 or 5.17).