The Memory of Eldurim – New CRYENGINE RPG at GDC

Liminal Games will be demonstrating The Memory of Eldurim, at the Game Developers Conference in San Francisco March 2-6. The game is the indie developers debut, an RPG using the latest iteration of the CryENGINE. 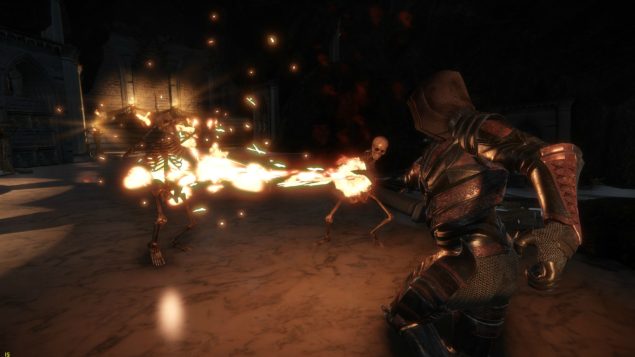 Liminal Games is the first company to partner with Crytek under their indie license agreement, and were invited to host a live demonstration of The Memory of Eldurim, during the expo portion of the event between March 4-6.They intend to provide the audience with an understanding of how indie developers are using CryENGINE to create great and astonishing projects. 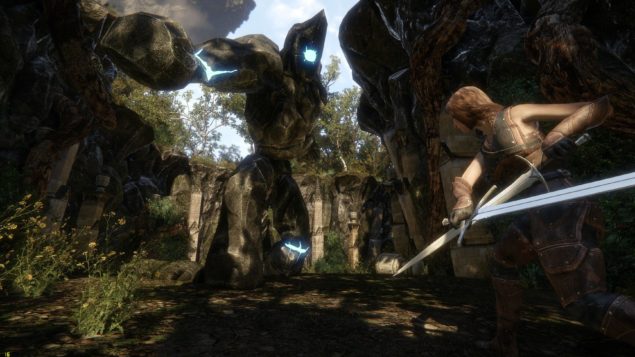 “Our game serves Crytek as a demonstration of how their powerful engine can be used by anyone to make a beautiful game,”

Using CRYENGINE has allowed Liminal Games’ small studio to create a high-end game that touches on all aspects of quality gaming with the contributions of only a few committed developers. 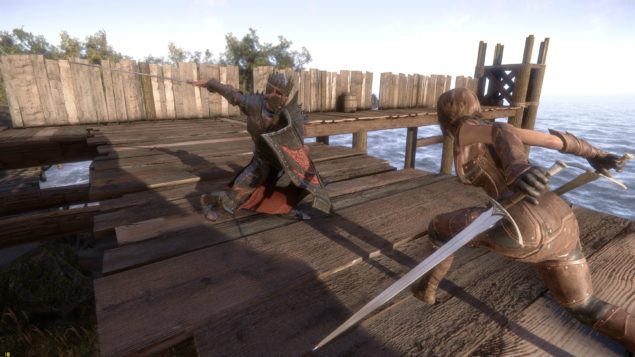 “Most indie games sacrifice great graphics in favor of faster development cycles and thoroughly fleshed out game mechanics…Therefore I have to give major props to this team for attempting to sacrifice nothing for a great gaming experience,”

Showcasing The Memory of Eldurim at GDC presents a great opportunity for Liminal Games.

Being able to participate at GDC and showcase their work is really important for Liminal Games, and will offer them a chance to interact with their growing fanbase and supporters, to provide first-hand feedback of their progress.

“We look forward to meeting with anyone who has questions or comments about our game. It is very exciting for us and we love being a part of the gaming world,”

We will bring you coverage of the event as well as news regarding LimInal Games debut RPG, The Memory of Eldurim, as soon as we get it. You can read more about the Game Developers Conference, as well as other developers that will be showcasing their projects here.