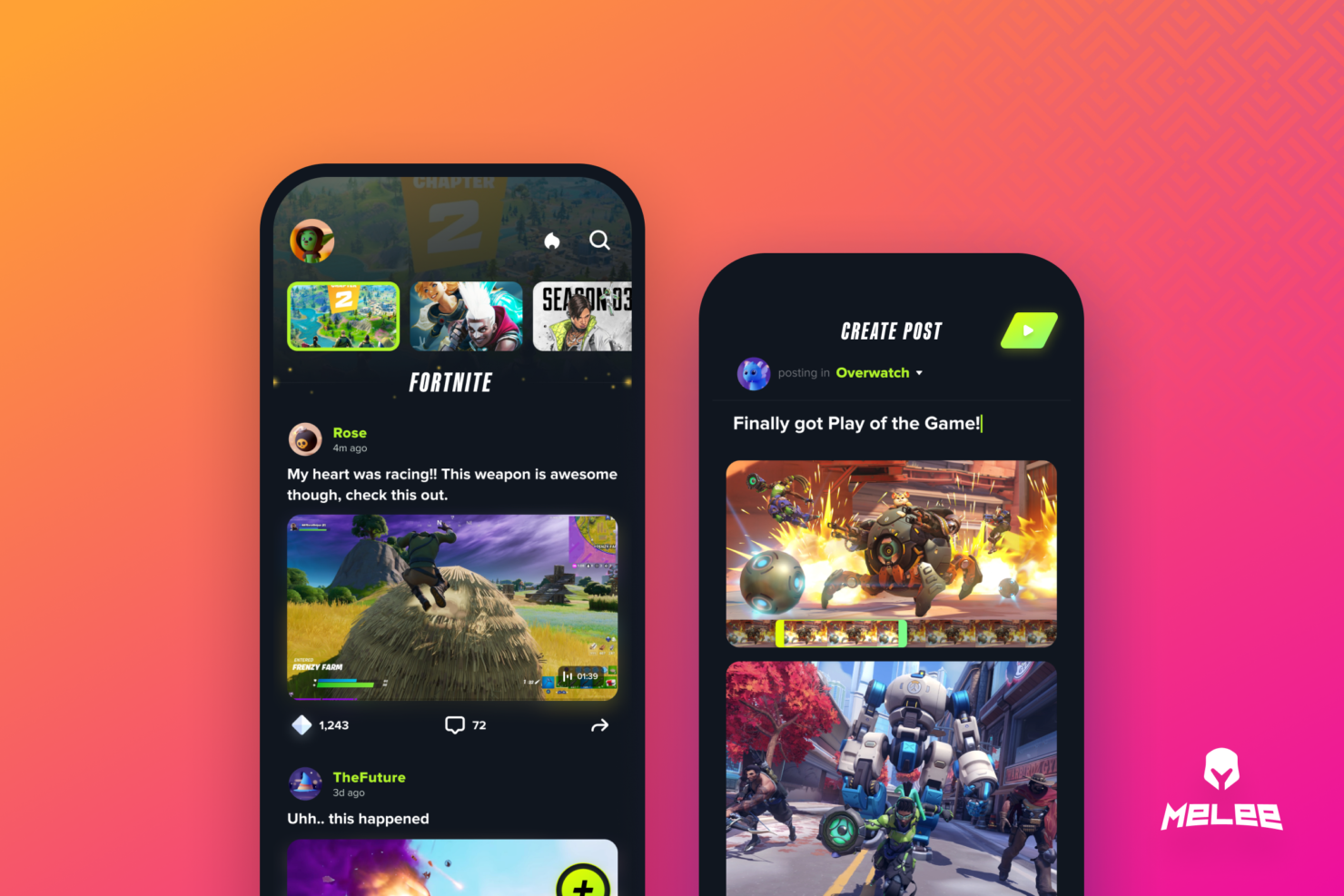 Imgur has come a long way from a Reddit user's pet project to one of the most widely used image hosting platforms on the internet. One wouldn't usually associate an image hosting site such as Imgur with gaming. But, it turns out that a large chunk of the platform's near 300 million monthly users are avid gamers. Based on that data, it would make sense for Imgur to develop something that caters to gamers. Imgur in itself is a repository for cat photos and memes, so it's hard to transition that into anything different. Instead, we get a whole new app called Melee, which is the company's answer to Twitch Clips. Alan Schaaf, the founder of Imgur, said in a press release

Gaming is one of the most popular topics on Imgur, with nearly half of our 300 million users following gaming-related tags. We believe that Melee will provide an even richer experience for our existing community of gamers, while also presenting an opportunity to attract new audiences across the globe.

Twitch Clips is a platform for those who can't be bothered to watch entire live streams. It is where all the "epic live stream fails/wins" clips originate from. Melee aims to offer something similar, but with extra features. Melee's integration with Twitch allows users to capture and share their favorite moments with others. The app functions similar to how Reddit and Imgur does. If you like a post, you can push it to the top by giving it XP.

If a post gets enough XP, it levels up into Trending, where it can be seen by all the people on Melee. The Trending page is the proverbial melting pot of the platform, where a user will be able to interact with their favorite content.

Melee also lets you follow individual users, content creators and games. Imgur says that Melee is sort of a pre-Twitch platform that'll help budding streamers gather an audience. If you're an Imgur user, you can like, comment, and share clips within the app, too. Melee is only available on iOS and an Android version is expected to drop sometime next year.