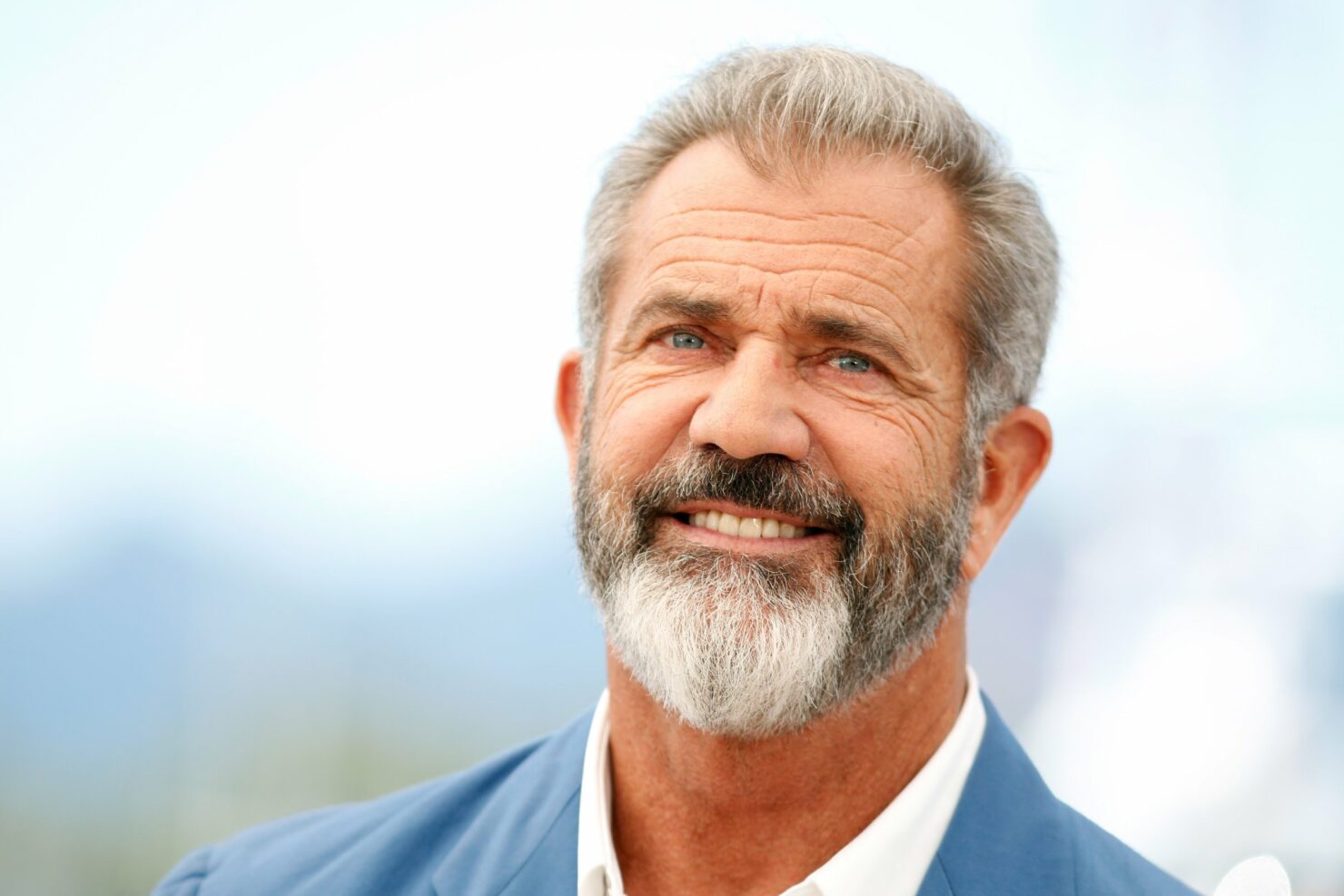 It's certainly been an interesting week for DC movie rumors. Following industry whispers that Ben Affleck may be walking away from his role as Batman, sources close to The Holywood Reporter are also claiming that Mel Gibson is in the running to direct Suicide Squad 2.

Following the commercially successful but critically panned original, Warner Bros reportedly started talks with Gibson after the success of last year's WWII bio-pic, Hacksaw Ridge. Falling from grace in the early 2000s thanks to dubious off-screen behavior and a slew of anti-semitic comments, Hacksaw Ridge saw Gibson back in the director's chair for the first time in a decade. The unique war movie enjoyed huge success, going on to be nominated for six Oscars, including one for best director.

With public violence and racist behavior famously resulting in Warner Bros cutting him from a cameo appearance in The Hangover II, Gibson's return to Holywood is somewhat of an unexpected comeback. Still, with the actor-director riding high off the back of his recent success, Warner is keen to get him on board for the upcoming DC ensemble movie.

With last year's Suicide Squad infamously failing to deliver, Warner seems desperate to right its wrongs with the franchise. Yet interestingly, writer/director of the original - David Ayer - has been commissioned to helm another DC flick, working with Margot Robbie once again as she reprises her role as Harley Quin in the female-focused Gotham City Sirens.

If chosen, Gibson would be an interesting choice to lead a DC film. Having shown he can deliver on the dark and surreal with his second most recent directing effort, 2006's Apocalypto, he could end up being a bizarrely good fit for the franchise. If he does end up directing Suicide Squad 2, let's hope that Gibson can actually behave himself long enough to finish the movie.