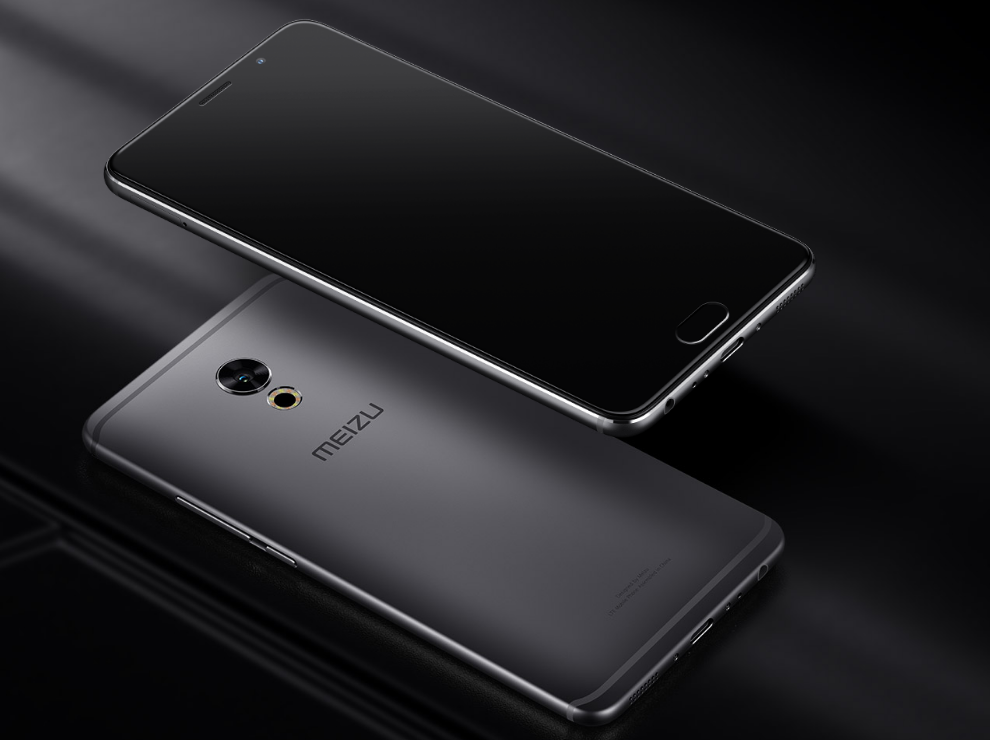 Meizu is possibly the only smartphone manufacturer out there that has partnered with Samsung to incorporate the company’s chipsets inside its device. The company’s flagship offering, the PRO 6 Plus is an amalgamation of what affordable Chinese devices should look like while offering users a premium experience in terms of both aesthetics and powerful internals. Now, according to the latest statistics, the company is expected to make life difficult for both Apple and Samsung as the company has managed to sell millions of units in 2016.

It is unbelievable what the company has managed to achieve in a 12-month period. Part of why Meizu is unable to incorporate Snapdragon chipsets inside of its mobile devices is thanks to a patent dispute taking place between the two companies. According to a source, Meizu’s first Snapdragon-powered smartphone could be announced during Q4, 2017 because that’s the time the patent issues are expected to sail towards calmer waters.

Meizu hasn’t provided details on what sort of device we should expect this year, but we are confident that it is going to be running Samsung’s high-end SoC inside it, and possibly a Snapdragon 835-powered handset during the aforementioned quarter. Like the majority of Chinese smartphone manufacturers, Meizu too has taken the same design language from Apple’s iPhone lineup and implemented it into its own handsets, going as far as to use the company’s 3D Touch pressure sensitive display tech on its PRO 6. 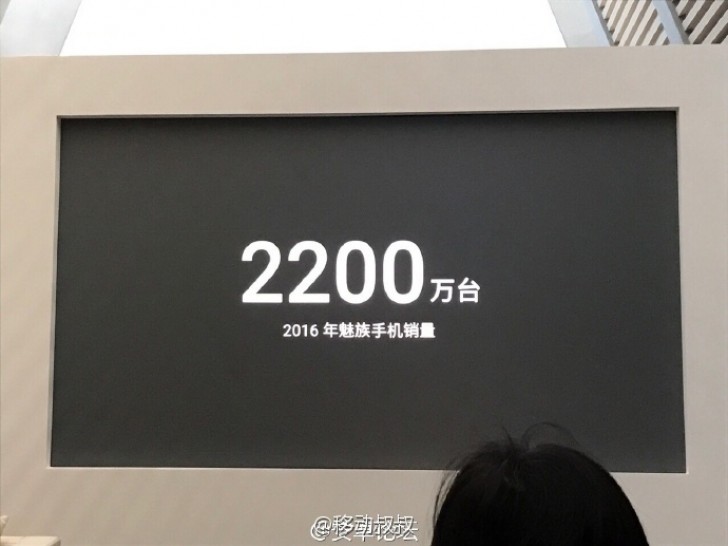 Releasing a Snapdragon 835-powered device in the future will give the company more room to take on bigger manufacturers because such companies are offering users a more affordable price tag compared to the likes of Samsung and HTC. Sure, there are a few trade-offs, but most consumers often do not see the advantage of paying a premium to get more or less the same features on other devices.

Would you like to see a Snapdragon 835-running smartphone from Meizu to take on Samsung in near future? Let us know your thoughts down in the comments right away.