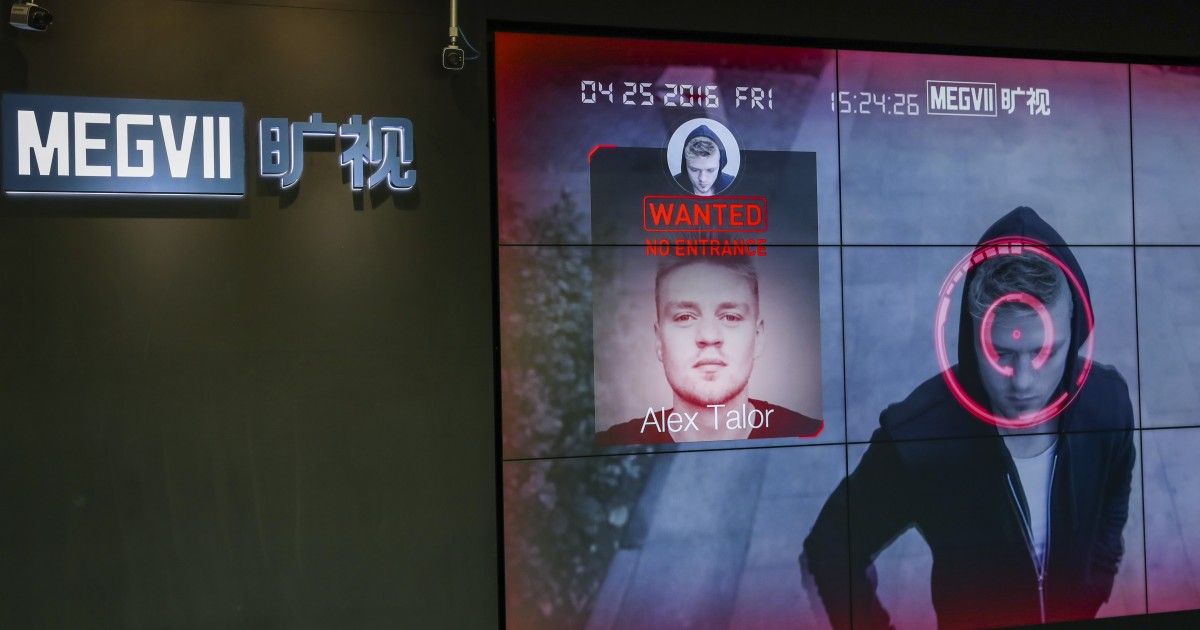 Megvii - the Alibaba Group Holding Ltd. (NYSE:BABA) funded Chinese unicorn which was reportedly gearing up for an IPO filing in Hong Kong soon - has gone and done it.  The second-largest Chinese artificial intelligence start-up had recently raised over $750 million in a series-D round of funding at a valuation of $ 4 billion.  In a statement, the company had said it was seeking further funding through public subscription to enable greater investment in hardware technological competencies and bringing artificial intelligence solutions to the market.

Megvii offers a suite of facial recognition services, the most recognizable product being the facial identification software "Face++". This includes verification services to Chinese citizens and serving the state's extensive surveillance apparatus ( the Ministry of Public Security in particular) as well as software to enable hardware solutions in robotics and the internet of things. Readers may remember Megvii's biggest rival and the biggest artificial intelligence start-up in the world - SenseTime. Although for the time being boasting almost twice the valuation of its sibling - at $7.6 billion - SenseTime has nonetheless been beaten to the financial market by Megvii. Furthermore, as was reported earlier, Alibaba Group Holding Ltd. is also looking to enter Hong Kong at a more opportune time.

Apart from the obvious hurdles - the ongoing trade war between the US and China (the company stated in its filing the tussle remains a significant risk factor) and anti-CCP protests in Hong Kong - the controversial facial recognition services offered by Megvii have also come under fire. According to a report by Human Rights Watch in May, Megvii had supplied the government's effort to quell dissidence in the Xinjiang region of the country. In particular, it had been implicated in the construction of the surveillance system known as "The Integrated Joint Operations Platform".

The report was later rectified by Human Rights Watch and Megvii's code was found to not be materially enabling the aforesaid CCP effort. However, the damage was done. The company noted the allegations elevated the risk for the start-up in the draft prospectus - writing "had still caused significant damages to our reputation which are difficult to completely mitigate." Whether you believe the CEO Yin Qi's statement that it is "serious about the responsible use of AI technologies" or not, it is undeniable that the Chinese government as a large facial recognition client is significant exposure to moral disrepute.

Another big client of the start-up is Huawei which is also facing hot water. Inter-alia it is suffering from a US-sponsored international blacklisting in the telecom and 5G market.  It is unclear the impact the outright demise or decline in Huawei's fortunes could have on the long-run prospects of the nearly decade-old start-up but it does appear to have the financial endowment to absorb the potential loss of that revenue stream, especially if the IPO is a success. Megvii would be the first Chinese company from the mainland to tap Hong Kong's financial markets should the IPO go through.

According to the draft prospectus published by the company on Sunday prior to the filing, Ant Financial - Alibaba's financial arm and principal investor in Megvii - owns a 15% stake in the start-up through a subsidiary. Alibaba also owns an additional 14% share of the company through another subsidiary - Taobao China. This brings Alibaba's total stake in the start-up to nearly 30%.