Mega Man X2, could be named the sequel to one of the best games ever made for the Super Nintendo, is now available to download on the Wii U Virtual Console. The game is $7.99, but if you owned the Wii version of the game, it is available at a discount. 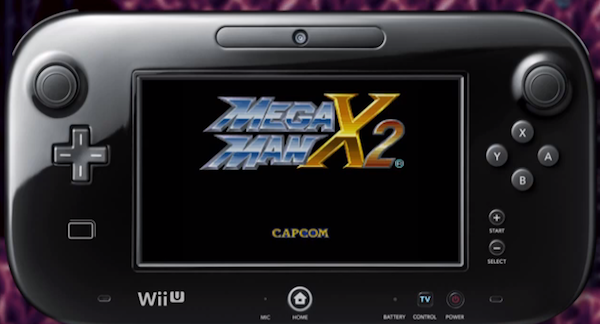 Mega Man X2 was released in 1995 for the Super Nintendo Entertainment System. It was the direct sequel to Mega Man X, released one year previous. Mega Man X2 takes place in the near future in which humans try to peacefully coexist with intelligent robots called “Reploids”, with some of the Reploids going “Maverick” and threatening daily life.

The plot follows Mega Man X, a “Maverick Hunter” who has saved humanity from the evil Sigma six months earlier. A trio of Mavericks calling themselves the “X-Hunters” has arisen, intent on destroying X by luring him with body parts of his comrade Zero, who died in the conflict with Sigma.

Mega Man X2 features action-platforming elements as the first installment of the series, following the traditional gameplay of the original Mega Man series. The player has the task to complete a series of staged by destroying enemies, gaining various power-ups, and winning the special weapon of the each stage’s boss. Like the first Mega Man X, this game let’s the player dash, scale walls, and obtains access to special abilities via optional pieces of armor.