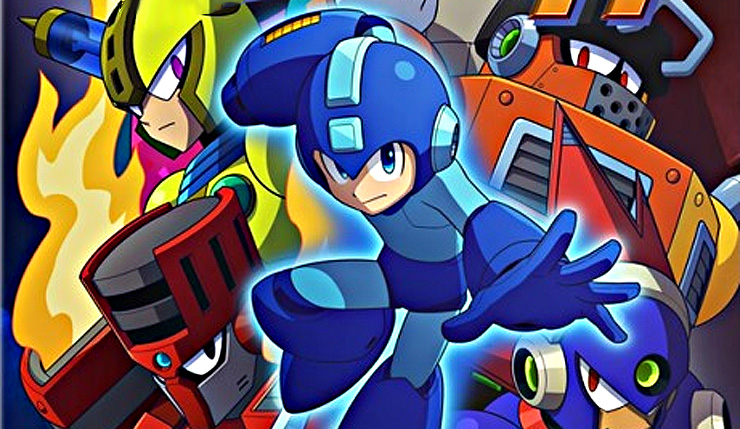 Capcom has unleashed a Mega Buster full of new Mega Man 11 info. In addition to a release date, Capcom has detailed the game’s new Double Gear system, a second layer of powerful abilities on top of the usual Robot Master Special Weapons. But first, here’s a new trailer for Mega Man 11, featuring a look at some of the game’s stages and new Robot Masters (Fuse Man and Block Man).

Here’s the official rundown on the new Double Gear system:

In Mega Man 11, long-time mustachioed series villain Dr. Wily is back to his mischievous ways and has had a true flash of evil genius, deciding to invest in an ambitious idea from his time at Robot University. Dr. Light, who also recalls this inventive idea, decides to upgrade Mega Man with this powerful prototype known as the Double Gear system. The Double Gear system in Mega Man 11 adds a unique new twist on the satisfying platforming action, offering options to enhance Mega Man’s speed and power on the fly.

The proof is in the playing with twitch action games like Mega Man 11, but the game is looking fairly solid so far. The game’s visuals have definitely improved since the game’s reveal back in December. Hopefully the game ends up being worthy of the Mega Man legacy.

Mega Man 11 is available for pre-order now, and those buying on Switch can get the special Mega Man 11 Amiibo Edition, which includes a copy of the game, a new Mega Man Amiibo, Dr. Wily patch, stickers, and a stage select microfiber cloth. 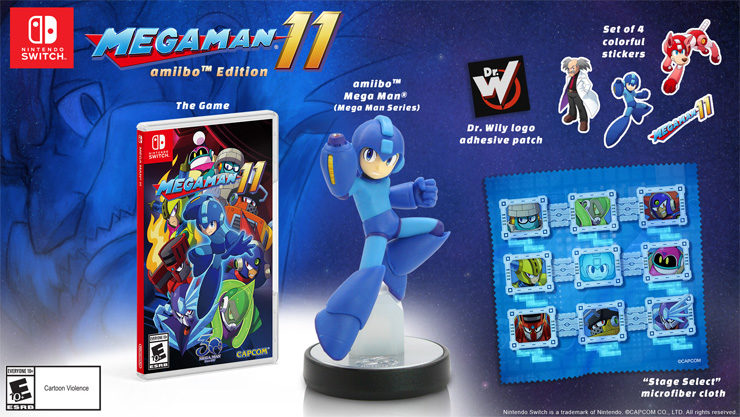 Mega Man 11 leaps onto PC, Xbox One, PS4, and Nintendo Switch on October 2.