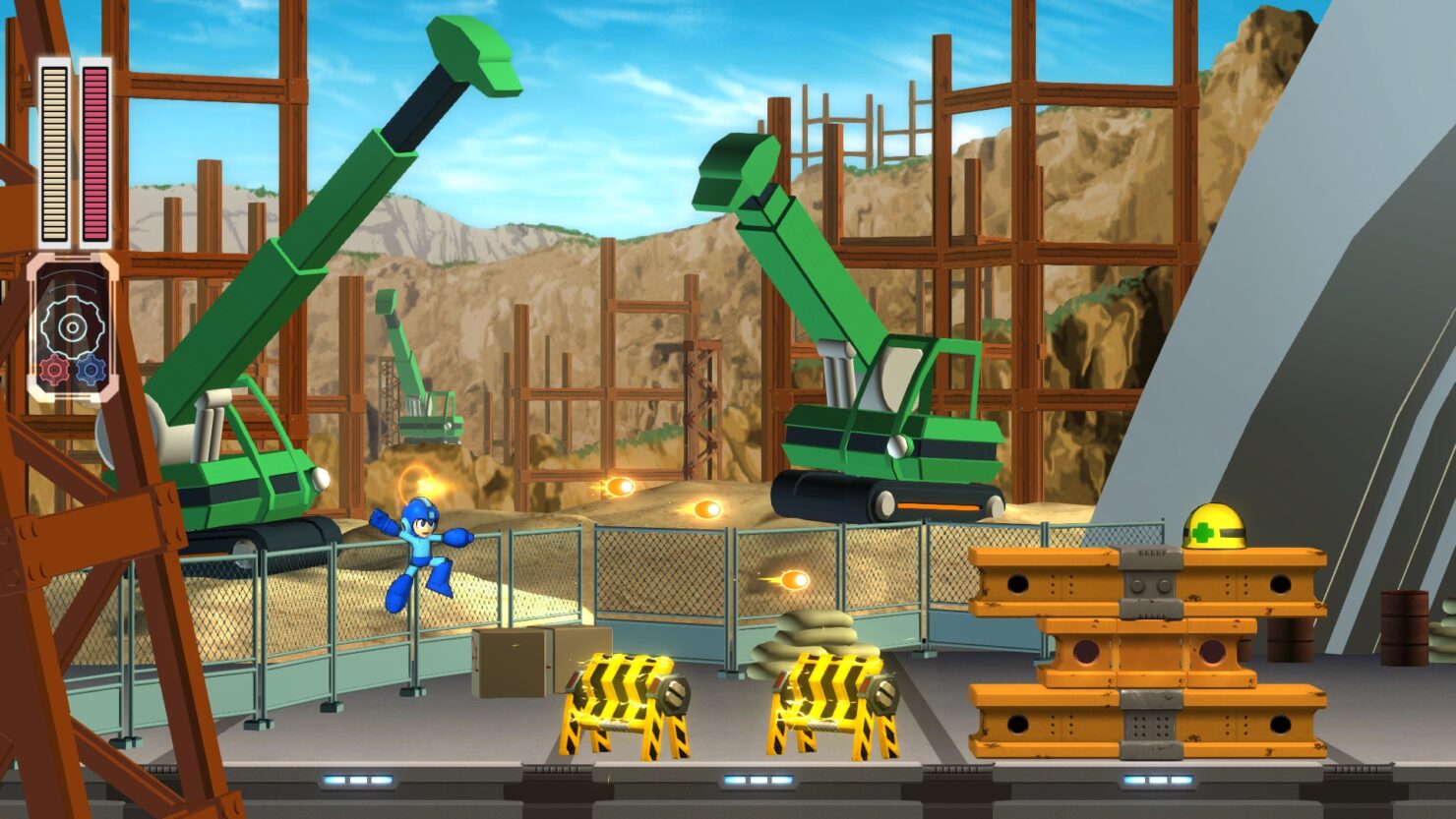 Mega Man 11's release on PC and consoles is fast approaching, and new details on the game are getting revealed. Recently, the game's producer Kazuhiro Tsuchiya held a press conference in Taiwan, talking about not only Mega Man 11 but also about a possible Mega Man X9.

According to Kazuhiro Tsuchiya, as reported by Rockman Corner, Mega Man 11 is being developed to create a benchmark for new entries in the series for 10 years. Additionally, the game is being powered by Capcom's own MT Framework engine.

While Mega Man 11 looks like a true Mega Man game that should please fans of the series, Capcom's isn't taking its success for granted. During the Q&A session, Tsuchiya has been asked about Mega Man X9, and it seems like the game will get developed only if Mega Man 11 does well.

Tsuchiya: Right now we need to complete the development of Rockman 11 and gather feedback after it has been successfully released. Regarding the massive spread of rumors that Rockman X9 is in development, there is no such thing.

Media: So can we comprehend that there are no plans for Rockman X9's development?

Tsuchiya: I understand everyone is looking forward to the birth of an X9, but right now there is no way to verify. Of course, we can't say we have been doing nothing; we are actively and carefully monitoring the reactions from our gamers.

Actually, Rockman 11's birth is the result of the volume of voices from our gamers. The collection that came before it got very good results and feedback. This is a very convincing point, and helps back us up in striving for the approval of a new game development project.