Meet the iPhone Edition Concept – ‘Everything is Changing’ [Video] 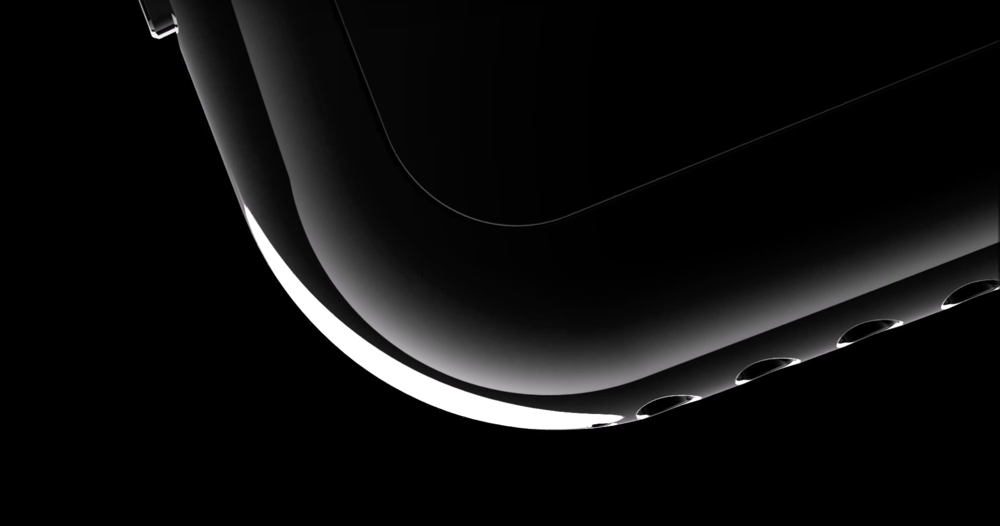 A new iPhone Edition concept has emerged online, and it packs all the bells and whistles you are hoping for in Apple's next smartphone.

At this point, everyone is more than convinced that the next iPhone will come with an edge-to-edge display, a trend that was glorified by the Mi Mix. And given this year's top two smartphones pack an edge-to-edge display as well, the Galaxy S8 and the G6, it's somewhat difficult to believe that Apple would pass up on this movement completely.

Keeping that in mind, designers Thiago M Duarte and Ran Avni, went ahead and designed the iPhone Edition concept. And as the name suggests, the smartphone looks absolutely premium, and features a display that touches all four corners of the front panel. Apart from that, it also features a Touch ID sensor that is embedded right into the display, as well as a front facing camera. The front facing camera living on the front display sounds like an odd choice, but hey, it's a concept, so let's deal with it.

The strange thing to note here is that the Touch ID sensor is built into the display rather on the back of the device. This is something which rumors and leaks have been suggesting for quite a while. But I guess there's no way of confirming such a thing just yet until or unless an extremely legitimate leak out of China comes out to confirm everything.

There are multiple cameras on the back of the device, suggesting that Portrait mode and Apple's 2x optical zoom is here to stay as well. But there's a chance Apple might actually utilize the second camera lens for augmented reality purposes. We will see later this year.

The iPhone Edition is imagined to ship in two color options - Jet Black and White. Quite frankly, the white color option looks amazing, and is something which users will definitely toss their top dollar at. But it would have been great if the designers imagined the device in Apple's complete color palette.

Let us know in the comments section what you think about this concept.