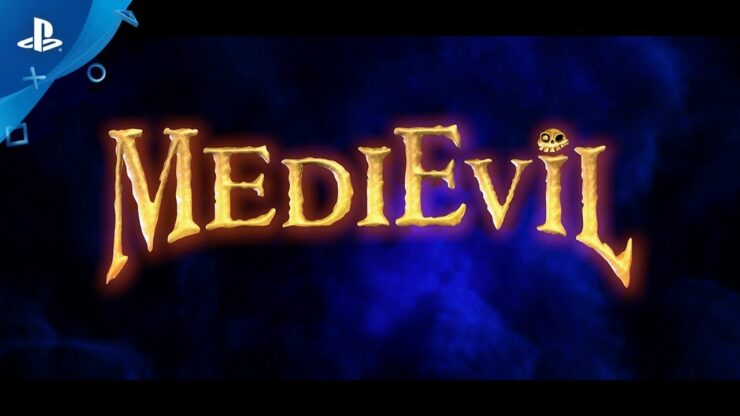 It looks like the cover is a fake, unfortunately. Still, news on the Medievil remake is still expected to come shortly in an official capacity.

During last year's PlayStation Experience, Sony announced that a Medievil remake was underway for PlayStation 4 and due to be released in 2018.

However, we haven't heard or seen much of this project since. Sony did say recently it won't be long before they can provide an update, though a rumor posted on Reddit this very morning suggests that they're not just remaking the first game in the franchise but the second as well.

The cover clearly mentions Medievil Skeletal Collection and according to the leaker, a gameplay trailer will be available very soon, on October 31st, to coincide with the Halloween festivity.

The trailer will also include the release date reveal for Medievil Skeletal Collection which should be in 'very, very few months'. Still, that sounds like this collection will be available in early 2019 and not 2018 as previously stated. 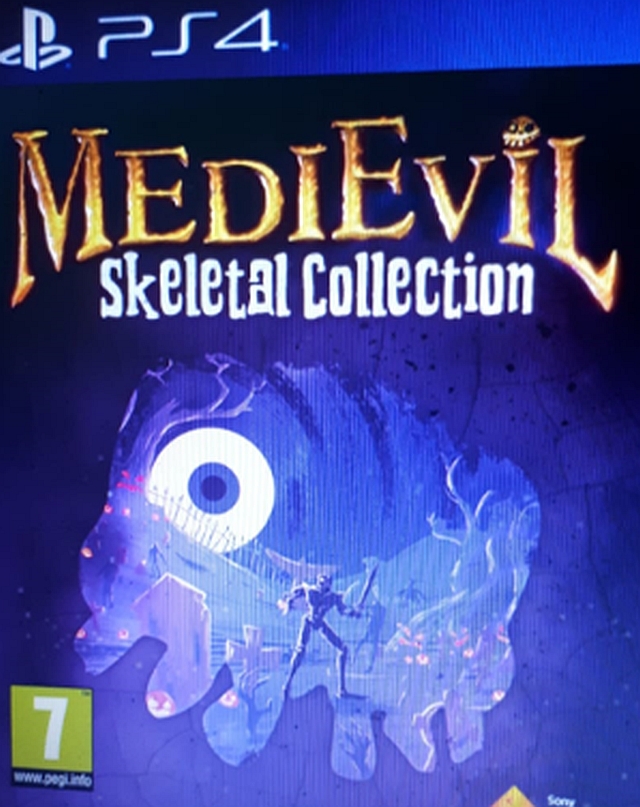 Stay tuned for more on this upcoming remake.

Q Plus Android TV Box 2.4Ghz WiFi 6K HDMI Is Up For An Amazing Offer For The Next Few Days – Avail Now