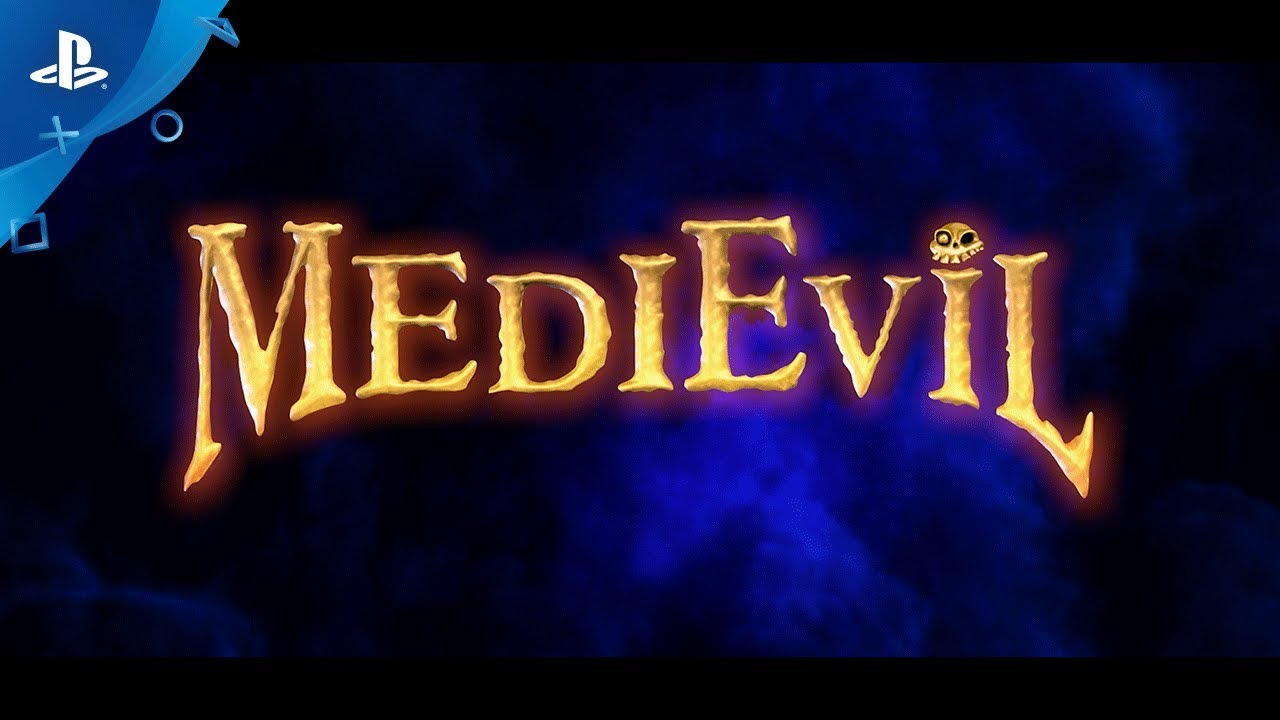 The upcoming MediEvil PS4 remaster will allegedly also include MediEvil II, if a Walmart employee is to be believed.

In addition, it is said that the remaster on Sony’s console will be available for pre-order next month on April 19th. At least, that what employees from Target and Wallmart have stated when asked about the game by Twitter user ‘MarcoDovahkiin’ and reported by @SaveMediEvil.

UPDATE: MediEvil PS4 is also reportedly to include MediEvil II!

For those out of the loop, here's what we learned last night:
-MediEvil PS4 is to become available for pre-order on 4/19 according to Walmart and Target.
-MediEvil PS4 may ALSO include MediEvil II according to one Walmart rep.
-We're likely to see a reveal at PAX East on the 5th.

Please note that this information has to be taken with a grain of salt as employees from retailers have proven to be wrong in the past on several occasions.

Sony announced the MediEvil PS4 remaster back in December of last year during its PlayStation Experience event. We’ve included a teaser trailer down below:

“That’s another PlayStation Experience in the books! And we’ve been holding onto some especially exciting news”, Sony’s Shawn Layden wrote. “Hot on the heels of this year’s smash hit Crash Bandicoot N. Sane Trilogy, we’re making another PlayStation fan dream come true: a proper, PS4-grade resurrection of the original MediEvil just in time for the game’s 20th anniversary.

If you’re not familiar with the MediEvil series, it’s a colorful action-adventure game originally released in 1998 for the original PlayStation system. As the resurrected Sir Daniel Fortesque, players defend Gallowmere from the evil forces of Zarok, a sorcerer with the power to control the dead.” 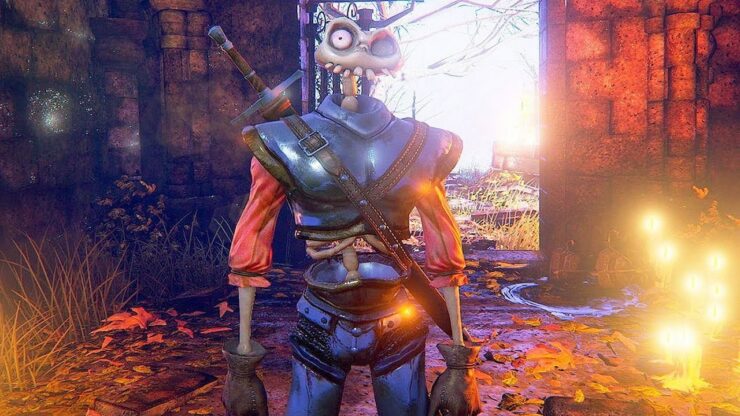 The MediEvil Remaster is scheduled for a release later this year. The game was originally released in 1998, and its sequel, MediEvil II, was released for the original PlayStation in 2000.