With rapid advances taking place in the mobile processor world, manufacturers are looking for more ways to increase their market share. Samsung just announced a brand new $14 Billion plant in South Korea, that will go into production at the start of 2017, giving the Korean manufacture plenty of room to not only cater towards third party orders, but also focus on its in-house SoC manufacturing. But while Samsung might dominate the news given its huge resources, there are other manufacturers in the field as well, and one of them, MediaTek seems to have some plans of its own. 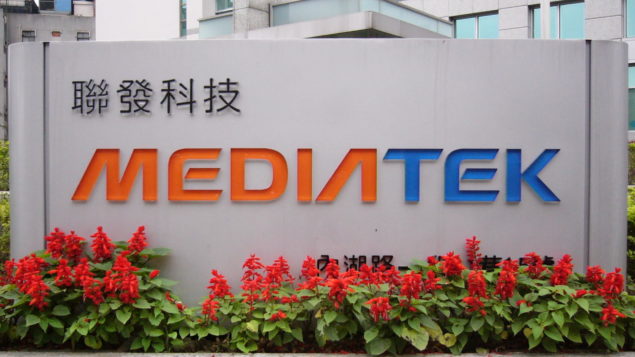 While Samsung might be busy with increasing its manufacturing capabilities, MediaTek seems to have plans to increase its space in other ways. The Chipmaker has purchased shares in Chinese smartphone manufacturer Meizu today, which also means there's going be an increasing MediaTek influence across decisions made by Meizu's board. Meizu's MX4 launched last year was the first smartphone to feature MediaTek's MT6595. With MediaTek's plans for a deca core CPU launch underway as well, it also most likely means that we'll be getting to see the MT6797 also make an appearance in a MediaTek smartphone in the future.

The number of shares purchased by MediaTek remains undisclosed so far, so its not sure exactly how much influence the chip maker can be expected to exert over at Meizu. And while 10 cores on a SoC might sound a bit of overkill, one thing's for sure. The MT6797 should still be able manage top notch performance as the processor has also been rumored to be able to achieve Antutu scores of 70,000. And a partnership between the two will also help drive down costs for Meizu, indicating better handsets at lower prices. How things pan out, only time will tell. Stay tuned to stay updated.