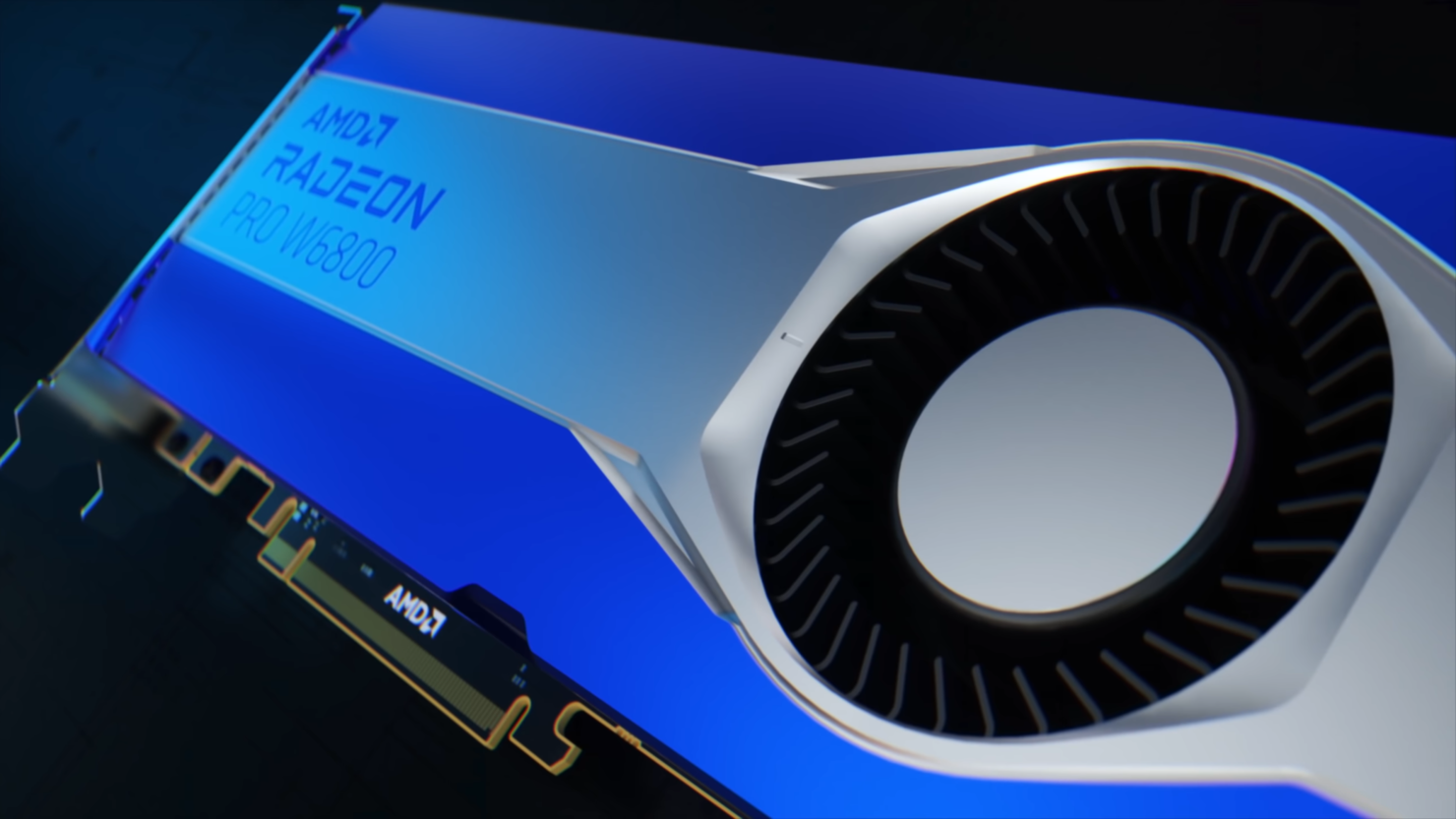 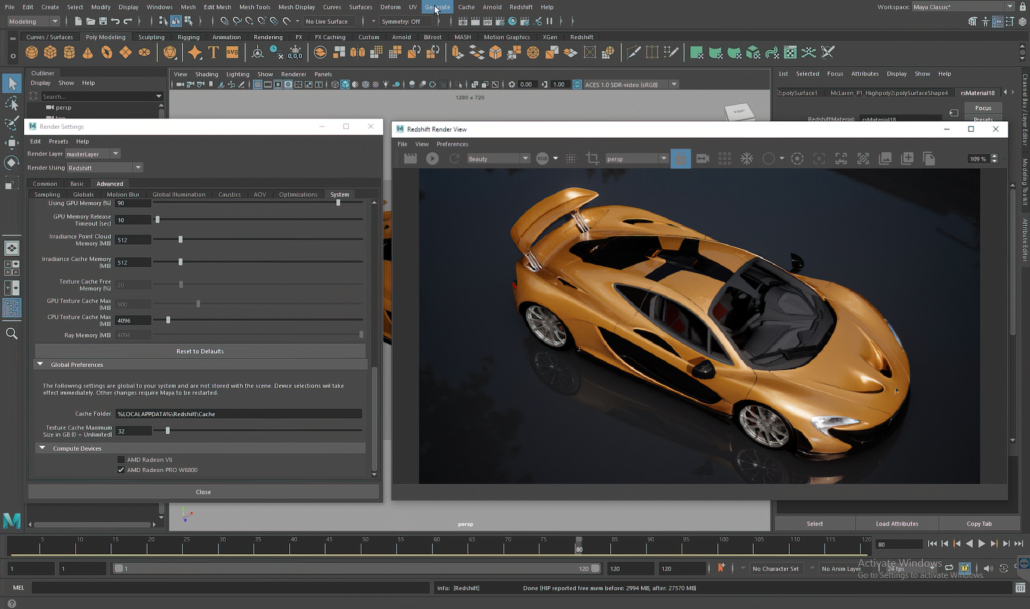 The AMD dedicated GPU programming environment, Heterogeneous Interface for Portability (HIP) is designed for programming high-performance kernels on GPU hardware. HIP is a C++ runtime API and programming language that allows easy migration from existing CUDA code. This means that developers can write their GPU applications and, with very minimal changes, be able to run their code in any environment with comparable performance across platforms.

Redshift also supports rendering with mixed devices like RS CPU and AMD Radeon PRO graphics cards, opening possibilities for individuals or studios with a variety of hardware setups – whether it is Nvidia on one machine, or AMD on another, or CPU only.

“Our ultimate goal is Redshift Everywhere, in the hands of every artist on every DCC application, with the ability to take advantage of all the capabilities of their hardware,” said David McGavran, CEO of Maxon. “This development brings us even closer to that achievement and also satisfies one of the community’s most desired feature requests.”

To run Redshift on the supported Radeon PRO W6800 graphics card will require the AMD Software: PRO Edition 22.Q1 driver available from the AMD website later this quarter. Redshift is also validated on the Radeon PRO VII graphics card. Both AMD Software and Redshift support for Radeon PRO graphics cards on Windows are currently in a closed technology preview and development is actively ongoing. Learn more at www.amd.com/MaxonRedshift

Maxon will be hosting exclusive presentations from industry-leading artists in its Booth (#N5920) at NAB 2022, April 24-27, 2022. For those unable to attend the show, the presentations will be streaming simultaneously at 3DMotionShow.com.