Max Payne 3 is the modern day Duke Nukem, the poor guy just wants to get back into the modern world but his release date just keeps getting pushed forward the game was supposed to launch in March 2012 and make it a spectacular month but now fans of the long awaited sequel will have to wait just a little longer, and by that I mean 2 months or so.  I am sad to hear this news but it also is good as it will give me time to finish a lot of games coming out in that month so that I can give my full attention to Max Payne 3 in the coming months. 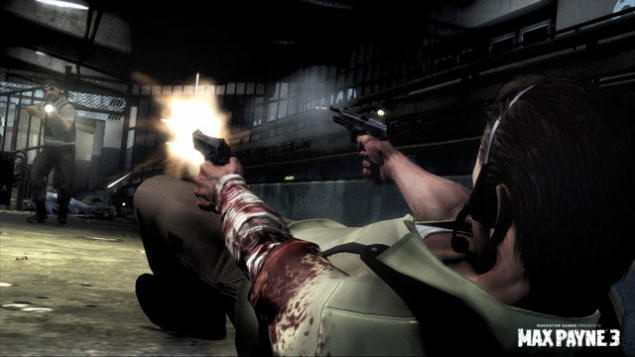 Max Payne 3 will have to wait a while longer before he comes out of retirement, while the game was originally slated for a March 2012 release the game has been given the Duke Nukem and given a delayed release date and this game has seen NOTHING but delays ever since its annoucement, this only makes me worried that Max Payne 3 could be the next big disaster in gaming like Duke Nukem: Forever was in 2011.

While the game is in very capable hands there is yet to be a proper game play video or any type of video showing even small moments of the game in it, I just hope that the game takes this time to improve and release as bug free and as glitch free as possible because I would rather have a delayed game than a rushed project which is riddled with bugs and glitches.

According to Take-Two the move is for the better:

Take Two is now reporting a fiscal loss for the 21012 year, which ends in March, of $210 million to $230 million. With its release in fiscal year 2013, Max Payne 3 will be launched closer to other Take Two titles including XCOM, BioShock Infinite, and Borderlands 2.

Considering Take-Two is handling amazing projects such as a brand new XCOM game, Bioshock Infinite and even Borderlands 2 I can hardly wait for the release of their best game yet.

The game will launch in North America on May 15th for the PS3 and the XBOX 360 while the PC version will be launched on May 29th (at least PC fans won't have to wait months for the newest Rockstar game) and the games global launch date is May 18th for the PS3 / XBOX 360 and June 1st for the PC.