Max Payne 3 will no doubt look better on the PC than it will on the consoles, but if Grand Theft Auto 4 at launch on PC has taught us anything then we should learn that all glitters isn't gold. None the less the screenshots look fantastic and show that the PC version will definitely stand out the most from the console version of the game. I just hope that it isn't a repeat of Grand Theft Auto 4 PC version launch all over again where now we will need i7's instead of quad core processors to run the game at a good FPS. 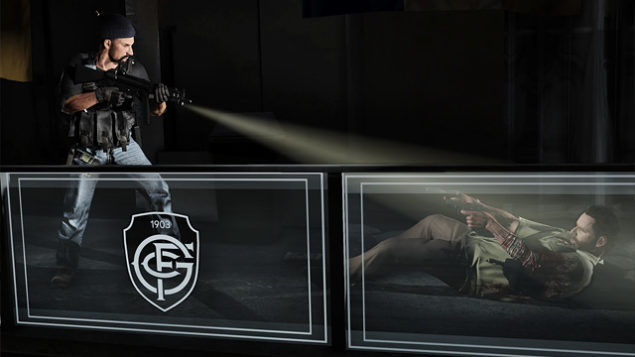 The PC Version of Max Payne 3 will definitely stand out the most when the game releases for the XBOX 360 / PS3 and the PC in May 2012. Rockstar has really gone the extra mile with Max Payne 3 considering how Max Payne has been out of the scene since Max Payne 2 and a lot of fans of the series were anticipating him to make an appearance on the current generation consoles / PC's where he can be shown off in superb graphics. 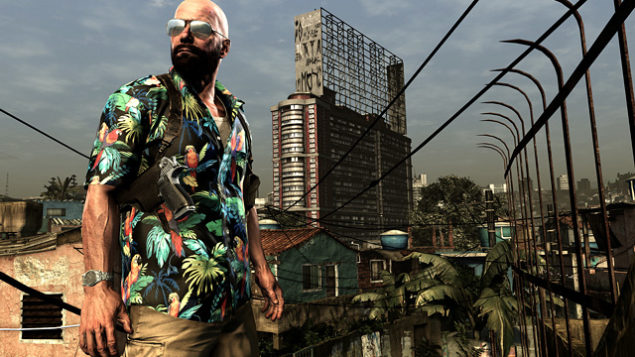 I am just hoping that Rockstar doesn't pull an Ubisoft on the PC players and delay the game by a few months or longer and ultimately give us another Grand Theft Auto 4 PC version without patches. While it WAS an improvement over console version the game came with the hefty price of FPS which brought even the mightiest of rigs to their knees. I just hope Rockstar learns from past mistakes and keeps the multi platform release on schedule other wise I am sure that tons of fans will be sorely disappointed to have to wait longer to play with Max. 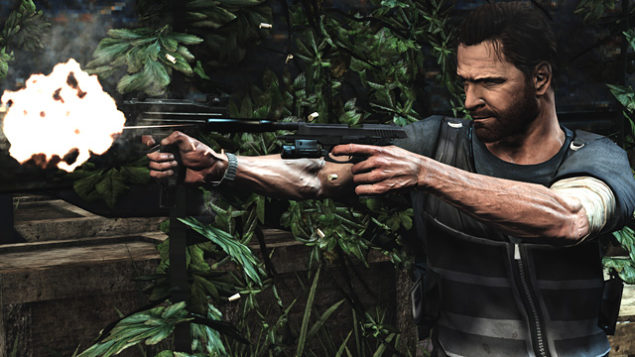 The game is scheduled for a May 29th Launch for the PlayStation 3 / XBOX 360 and the PC and the pre order bonuses along with the collectors edition are definitely something worth spending on. I just hope the game lives up to the hype and expectations which I am sure many people have for it.

If you want the above screenshots in HD you can get them from HERE.