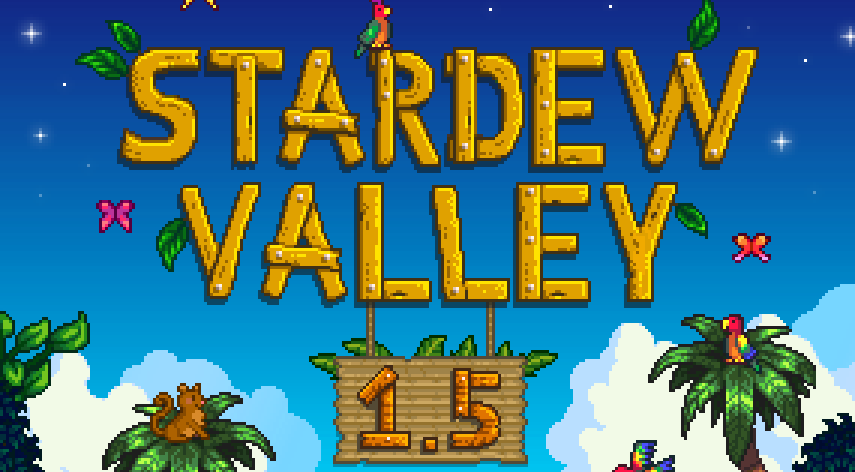 Major new Stardew Valley update 1.5 has been released for the Nintendo Switch, PlayStation 4, and Xbox One.

The 1.5 patch was already made available for PC players back in December of last year, and developer ‘ConcernedApe’ has now also released the game’s largest update yet across consoles.

“This update adds some significant “late-game” content to Stardew Valley”, the game’s creator wrote back in December. “It’s by far the biggest solid chunk of new content that’s been added to the game since launch.”

The Stardew Valley 1.5 Update for Switch, Xbox, and PlayStation are out, and should be available on all platforms within the next couple of hours.

Among other changes, the 1.5 update adds the new Ginger Island to the game alongside numerous new farm features, including a new beach farm layout. Also introduced via this update is a local Split-Screen multiplayer mode. We’ve included some of the changes included with the update down below. You’ll find the full list of changes right here.

1.5 adds an entire new region of the world, Ginger Island (part of the Fern Islands):