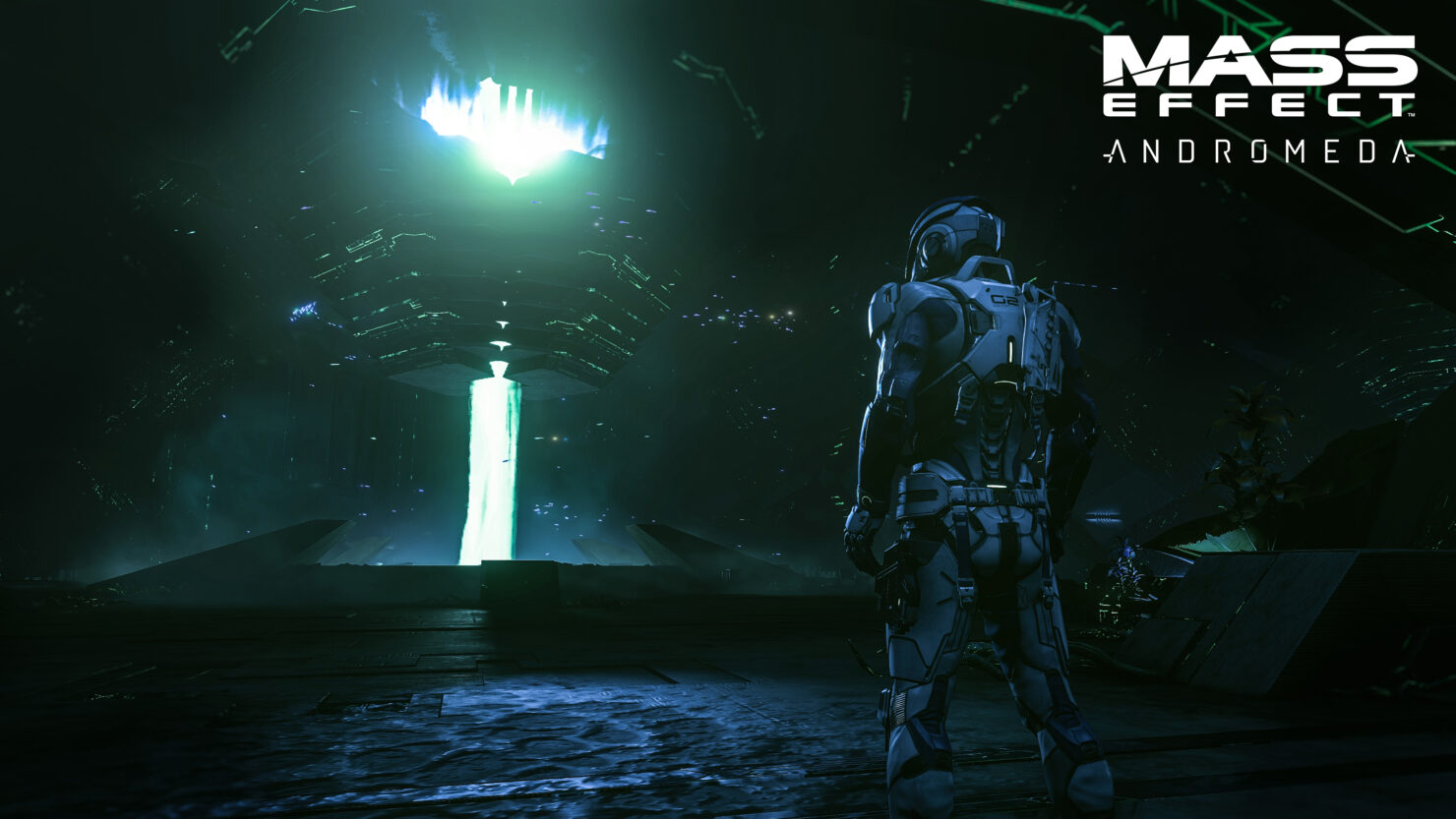 With the Mass Effect Andromeda release date finally set, BioWare and EA are wasting no time in showing players what they should expect in the soon to release role-playing game. A few hours ago, a new Andromeda Initiative video has been released, focusing on some specific gameplay features.

The new Mass Effect Andromeda Initiative video, which can be watched right below, focuses on the Tempest and the Noman, highlighting how they will help players explore Andromeda.

Welcome to the Andromeda Initiative’s Tempest and Nomad briefing. Hear from the Tempest’s pilot and familiarize yourself with this state-of-the-art scout ship and its all-terrain rover, the Nomad. Completion of this briefing contributes to all recruits unlocking exclusive equipment for use in the field.

During CES 2017, BioWare's Fabrice Condominas talked about the Mass Effect Andromeda HDR support, noting how not only it will make the game look better, but also how it will help immersion. Additionally, it's been revealed that NVIDIA Ancel is actually helping the team during development, as the ability to take 360-degree screenshots makes it easier to spot issues and thus fix them promptly.

Mass Effect Andromeda launches on PC, PlayStation 4 and Xbox One on March 21st. More on the game will be coming soon, so stay tuned for all the latest news on BioWare’s anticipated role-playing game.