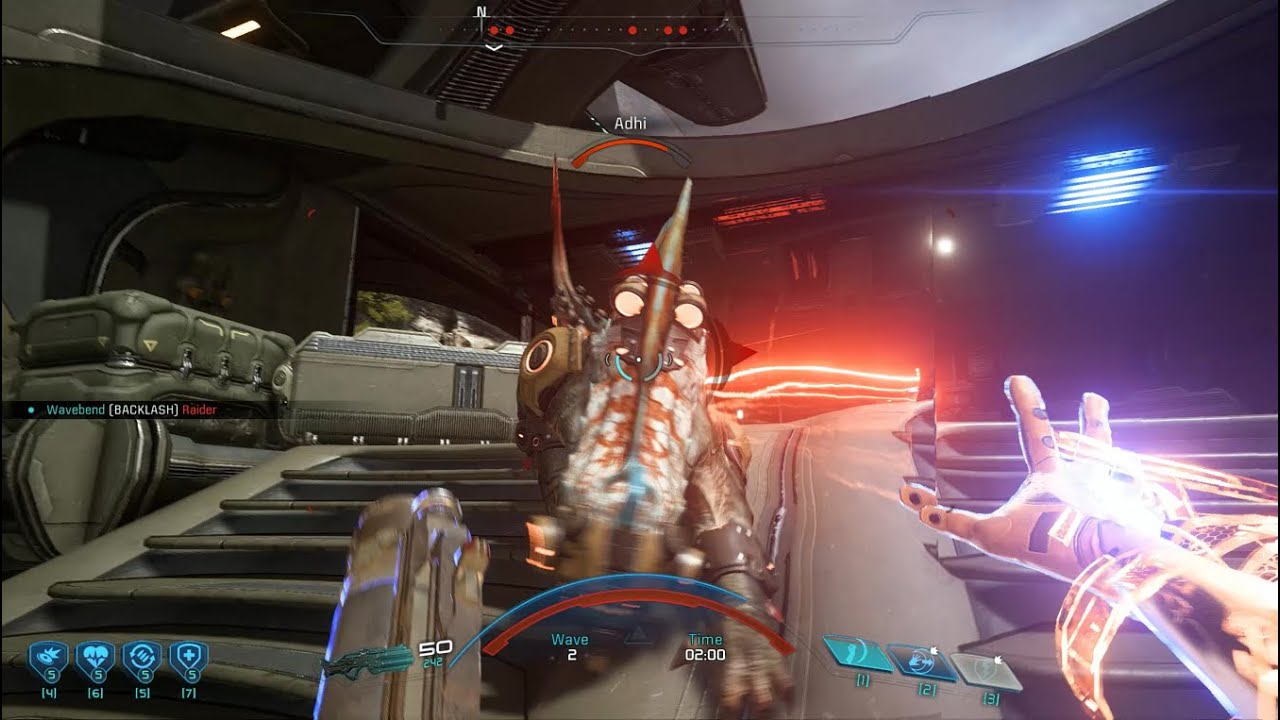 Although not as well received as its predecessors, Mass Effect Andromeda can still be an enjoyable title. The game’s combat is fun and interesting, and this new first-person mod might make Andromeda’s combat even more frantic.

The First-Person Toggle mod has been created by modder ‘Wavebend’ and adds a toggleable First Person mode, while leaving the game’s default third-person camera intact. Players are free to switch between first and third perspectives on the fly while exploring hubs or during combat.

According to ‘Wavebend’, Andromeda’s cutscenes, conversations, and a handful of actions are played in Third Person, and first-person mode will be automatically reactivated upon completion if it was active prior. We’ve included the mod’s main features down below alongside some videos from the mod in action:

This is quite an awesome mod for those interested and can be downloaded through Nexusmods.