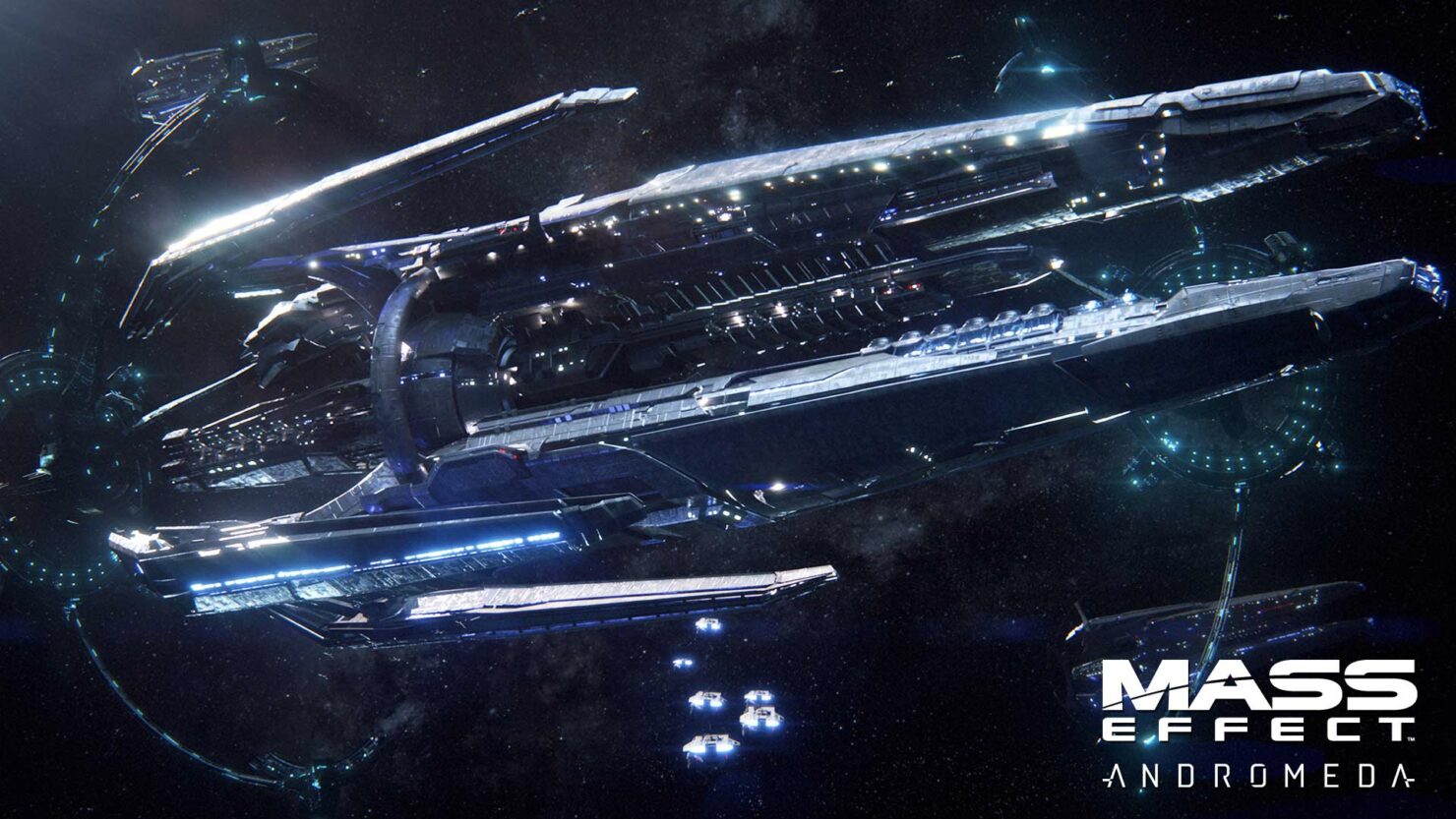 Earlier this month, BioWare finally showed more of its highly anticipated role playing game Mass Effect Andromeda, and fans are definitely dying to learn more of it. More news will be coming during November, but today we have managed to learn some small new things which will definitely get fans even more excited.

Recently, the Mass Effect Andromeda Lead Designer teased the game's huge amount of gameplay content on Twitter. Considering he made this statement after putting together a "by the numbers" report for BioWare's Creative Director Mac Walters, Mass Effect Andromeda is most likely going to exceed expectations in this regard.

Just threw together a "by the numbers" report for @macwalterslives on all our gameplay content. Cripes, there's a lot of stuff in this game.

As mentioned above, more news on Mass Effect Andromeda will be coming during the N7 Day, but according to the already mentioned Creative Director Mac Walters we might be getting some small tidbits "here and there" before the event.

There may be the odd tidbit. Here and there... https://t.co/D2VDefbouT

Mass Effect Andromeda launches on a yet to be confirmed 2017 release date on PC, PlayStation 4 and Xbox One. We will keep you updated on the game as soon as more comes in on it, so stay tuned for all the latest news.