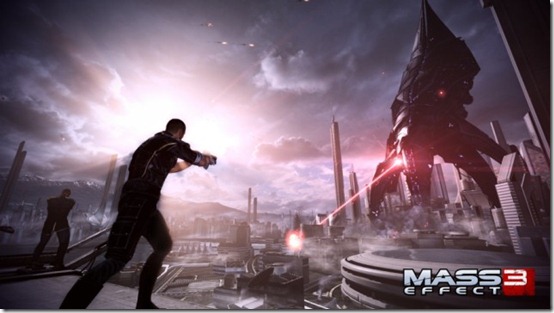 Mass Effect 3's latest multiplayer DLC, Earth, will be launching on the Xbox 360 on 17th July, 2012, for free. Also, single-player addon 'Leviathan' has been confirmed by voice actor, Anthony Skordi.

"Earth" multiplayer expansion was confirmed by Microsoft's 'Major Nelson' that it will available for download on Xbox Live, free of any charges. There has not been any formal announcement about the addition by ME3's developer, BioWare. Also, no details about the Playstation and PC release date of the DLC are available.

The only thing confirmed about the Free 'Earth DLC' is its release date. Apart from that there are not much details available except some rumors and supposed leaks about a month ago. If the speculations come true, we can see three new maps, six new player classes and, possibly, three new weapons as well. 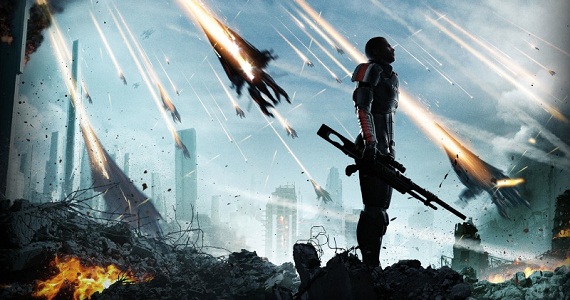 SPOILERS BELOW (If you have not finished Mass Effect 3 and don't want to spoil the details about the DLC, you should stop reading right now)

The DLC would be focused on a rogue Reaper called 'Leviathan'. Shepard is sent to save a scientist, Ann Bryson, from a Reaper-indoctrinated mining facility. That very colony is controlled by a Reaper called Leviathan. Leviathan is indicated as a traitor, who had killed one of his kind and has been separated from them since 10 years.

The addon gives more information towards the Reaper's Creators through a dialogue. Which says,

So the Reapers did not fully exterminate their creators. That suggests they are fallible, even on large or long-term scales.

Leviathan would be able to join Shepard as a team member and could be treated as a War Asset.

BioWare are expected to announce the new 'Earth' multiplayer addon and the 'Leviathan' single player DLC on their San Diego Comic-Con this Saturday, 14th July, 2012.