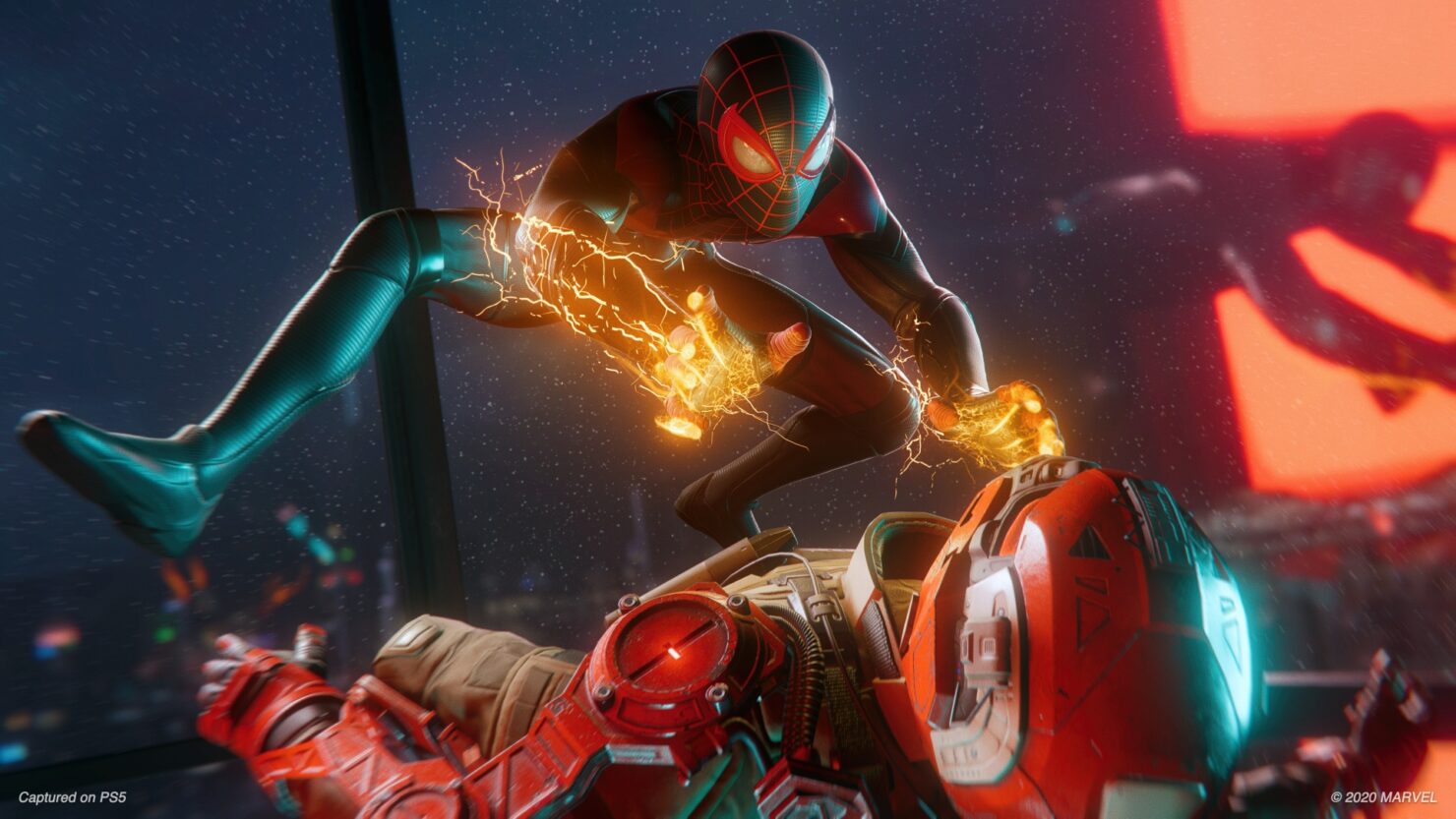 Insomniac Games announced today on Twitter that Marvel's Spider-Man: Miles Morales will receive an optional Performance Mode on PlayStation 5, boosting the performance up to 4K resolution and 60 frames per second. If this is the optional mode, we're curious to see if this comes at a reduced cost of disabling ray-tracing or other environmental effects to achieve peak performance.

Brian Horton, the Creative Director on Marvel's Spider-Man: Miles Morales had this to say about the upcoming superhero adventure on the PlayStation Blog:

We are also excited for the game to demonstrate the power of PlayStation 5 this holiday. Marvel’s Spider-Man: Miles Morales will show off near-instant loading, ray-tracing, 3D audio and the DualSense controller. We’ve upgraded our characters with 4D scans and improved skin shading for more realistic looking characters and spline-based hair that moves far more naturally. Many of the city’s assets have also been updated to take advantage of the new console. As you experience Miles’s story, you’ll see, hear, and feel things in a whole new way, all thanks to PS5.

With Miles Morales receiving a Performance Mode on PlayStation 5, we have to wonder if the original release of Marvel's Spider-Man will receive similar treatment. If both games running off of the same engine could achieve 4K@60 FPS on the PlayStation 5, this could be a great indication of what can come from the power of the PlayStation 5 in terms of its support of Boost Mode and backwards compatibility. However, only time will tell as Sony still hasn't given fans all of the details about what's to come with the PlayStation 5 and its support for previous generations of games.

Swing through the city like never before on PS5 with an optional 4K / 60fps Performance Mode. #MilesMoralesPS5 #SpiderManPS5 pic.twitter.com/FhPEPLjnKL

Some thought that seeing Marvel's Spider-Man run at 60 frames per second couldn't happen, but it looks like Digital Foundry (and gamers as a whole) got their wish after all.