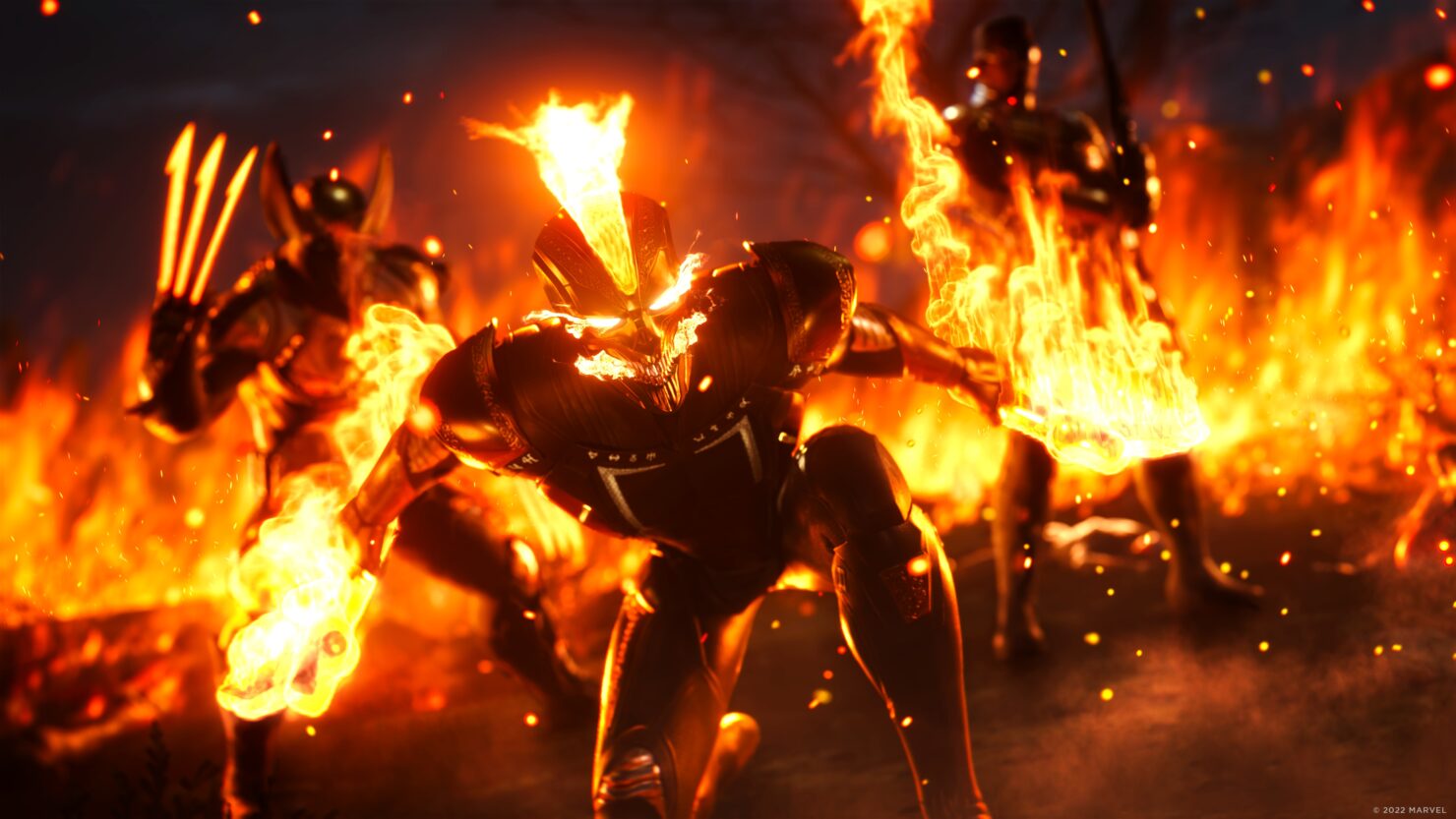 Marvel's Midnight Suns got the official release date yesterday, while the developers also confirmed that Spider-Man will be a playable character in the game.

Select publications also got to play the game and interview Firaxis Creative Director Jake Solomon, who told Gamesradar that the introduction of the card mechanics into Marvel's Midnight Suns was necessary as it felt terrible when it was just XCOM.

That's how stupid I am. I was like, this is gonna be great and easy. And then you get a couple weeks in, and you're like, this doesn't make sense at all. A lot of tactics games are not a house of cards, they're a well-built pyramid. If you start saying 'well, no, they don't take cover' – that's absurd. And, no, their abilities don't have a chance to fail – that's absurd. Then you realize, oh my god, this is all tumbling down.

We want Captain Marvel's punch to be like boom… And then when a number floated up – and this sounds crazy, but this is how design works – it was like two, and you're like, 'what the fuck?'

It wasn't like, in my genius, I then knew we should just do cards… I was playing a shitload of Slay the Spire. We got to a point where we were all playing a lot of Slay the Spire. We were like, well, can we make this work? If we did it like this, maybe? There's something there, I think we can make this work. Years down the road, this is going to be really fun, right?

Even with the new formula, Solomon is adamant that Marvel's Midnight Suns is as deep and replayable as XCOM.

I can say, as honestly as I can, I'm really happy with the tactical combat. I find it to be as replayable and deep as XCOM, even though it has these big narrative elements to it. It's a very, very big tactics game. So with reactions to the cards, or reactions of 'oh, this isn't XCOM,' I totally get those. I don't have any problem with those reactions. My biggest concern is I just want people to play it and see what the game is … To people who've been fans of the stuff we've done here before, I'd say don't worry, we're still us, we still rise and go to bed thinking about the gameplay.

There's a bunch of new gameplay videos below if you wish to take a closer look at Marvel's Midnight Suns in action. The game launches on October 7th.