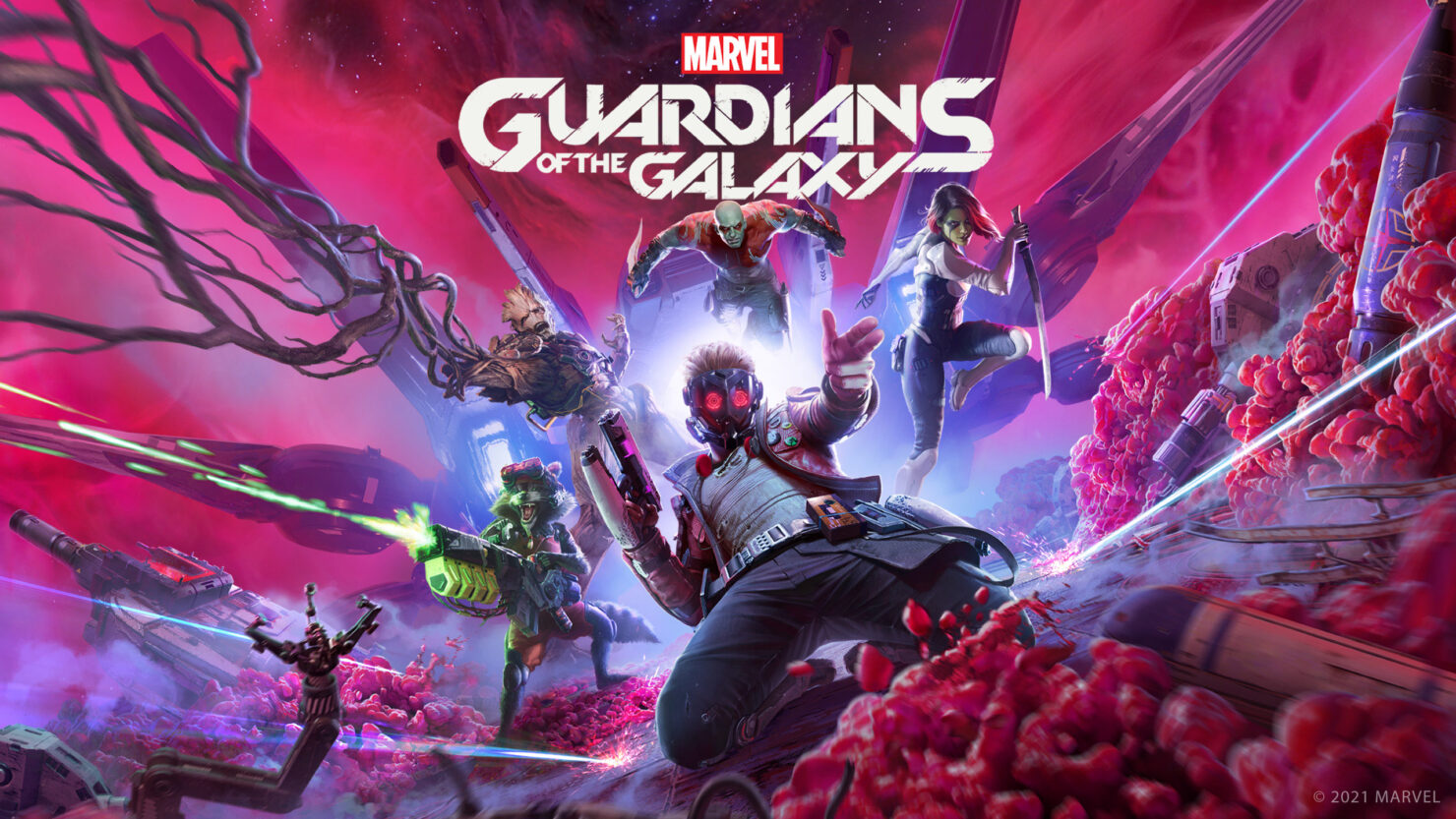 The file size of the PlayStation 5 version of Marvel's Guardians Of The Galaxy and its preload date have been confirmed today.

According to reliable PlayStation Game Size, the PlayStation 5 version will be 41.234 GB big without the day one patch. Preload will begin on October 24th, two days before the game officially launches.

🚨 Marvel's Guardians of the Galaxy (PS5)

Marvel's Guardians Of The Galaxy is a single-player action-adventure game where players will have to lead the Guardians of the Galaxy in their fight against all sorts of villains.

Fire up a wild ride across the cosmos with a fresh take on Marvel’s Guardians of the Galaxy. In this third-person action-adventure game, you are Star-Lord, and thanks to your bold yet questionable leadership, you have persuaded an oddball crew of unlikely heroes to join you. Some jerk (surely not you) has set off a chain of catastrophic events, and only you can hold the unpredictable Guardians together long enough to fight off total interplanetary meltdown. Use Element Blasters, tag-team beat downs, jet boot-powered dropkicks, nothing’s off-limits.

If you think it’s all going to plan, you’re in for a world of surprises, with the consequences of your actions guaranteed to keep the Guardians on their toes. In this original Marvel’s Guardians of the Galaxy story, you’ll cross paths with powerful new beings and unique takes on iconic characters, all caught in a struggle for the galaxy’s fate. It’s time to show the universe what you’re made of.