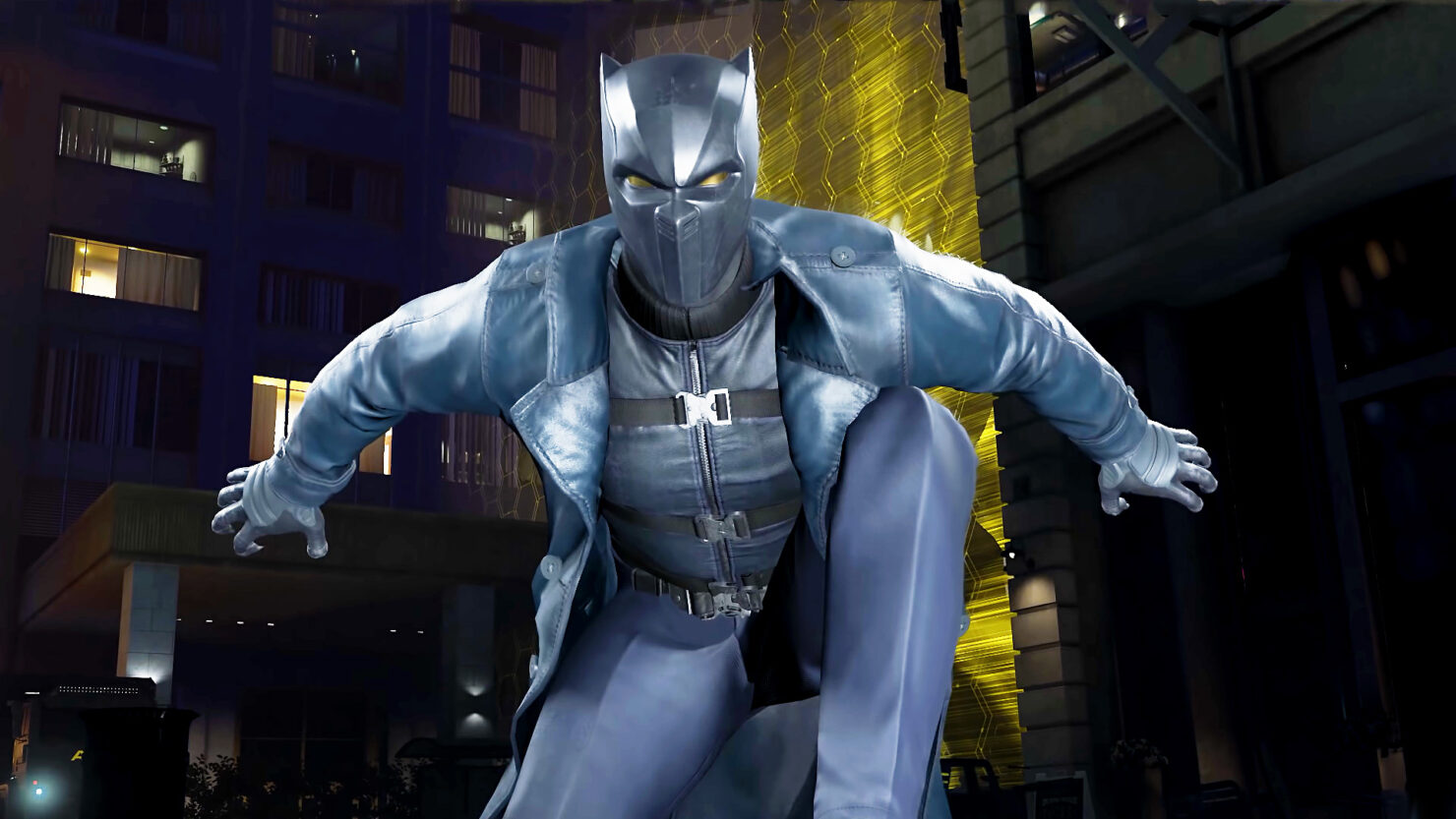 Square Enix and Crystal Dynamics have been teasing the addition of Black Panther to Marvel’s Avengers since last year, and now the War for Wakanda DLC finally has a release date. Square Enix is promising the free update will deliver a full new environment to explore (the titular Wakanda), as wells as additional villains, enemy types, and more. You can get a peek at some of the current and future Marvel’s Avengers content in the teaser trailer, below.

The exact contents of War of Wakanda are still under wraps, but Square Enix is promising to reveal more during a new Avengers War Table on August 16. Until that time, here’s a quick rundown of what to expect from the update…

Marvel’s Avengers Expansion: Black Panther – War for Wakanda will launch as a free update to all owners of the core game. In addition to adding Black Panther, the War for Wakanda Expansion also brings with it new Villains, a brand-new environment to explore, new enemies, the Royal Palace Outpost, new solo or multiplayer Drop Zone and Threat Sector missions and more, adding the most content to Marvel’s Avengers since the game’s launch.

Thinking it’s finally time to check Marvel’s Avengers out? A free weekend has just been launched on PC, PlayStation, and Stadia (a free Xbox weekend will be coming sometime in the future). Here are times you’ll be able to play for free:

Marvel’s Avengers is available now on PC, Xbox One, Xbox Series X/S, PS4, PS5, and Stadia. The War for Wakanda update launches on August 17. What do you think? With Black Panther on the way will you finally give Avengers a try?