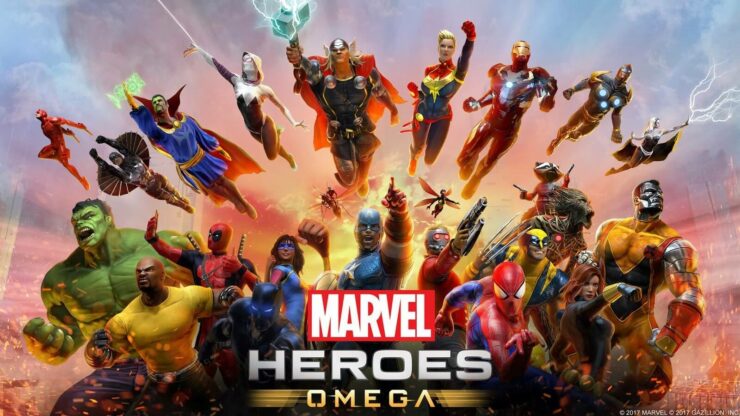 It seems that Marvel is really pushing for market saturation on consoles. Having just released the first episode of Telltale’s Guardians of the Galaxy, we now get to enjoy the dungeon crawling escapades of Marvel Heroes Omega, at least in beta.

This is a game that has been around for quite some time on PC, but it seems fairly comfortable on your favorite console too. I’ve been enjoying the closed beta for a little while now, trying out the different heroes and exploring the vast and convoluted Marvel Universe to see how it feels on a console. And while it has some kinks to be smoothed out, Marvel Heroes Omega is one of those games that you just can’t stay away from if you're a fan of the genre and setting. 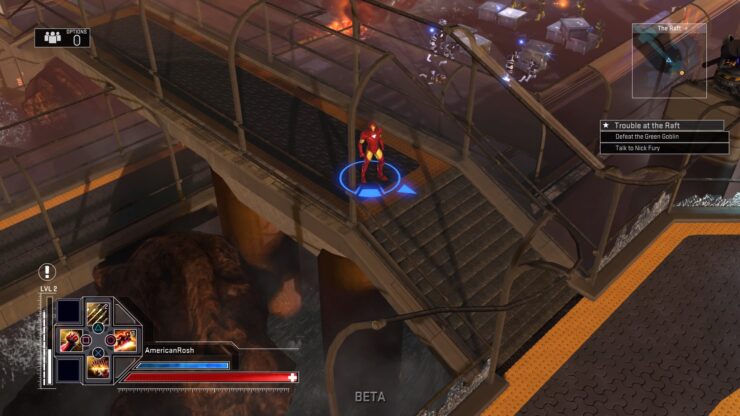 The sheer scope of the choice that is almost immediately thrust upon you is a little overwhelming. While you make your way through the tutorial as a few introductory Avengers, you’ll soon get to ‘try’ from one of the dozens of Marvel's most famous and obscure heroes.

After a little deliberation, I settled on Kitty Pryde, otherwise known as Shadowcat. I would have rather been Nightcrawler, but he wasn’t an option. What I didn’t realize, however, is that Kitty is not included in the X-Men pack. Although all the information is there, the games user interface is a little hard to decipher.

I strongly suggest you take your time getting familiar with it early on, from the hero roster to the inventory system, as it’s just a little unintuitive and fiddly. Once you’ve had an hour or two playing around it is easy enough to navigate, but it doesn’t explain much of its menus and leaves it up to you to experiment with.

Luckily, it’s not the menus that people come to dungeon crawling for, and the gameplay is the right kind of repetitive. If you like the easyish grind of Diablo, Torchlight and other games in the genre, Marvel Heroes Omega, you’ll wander through a variety of different locations, beating up villains and henchmen alike with whatever powers you have at hand. 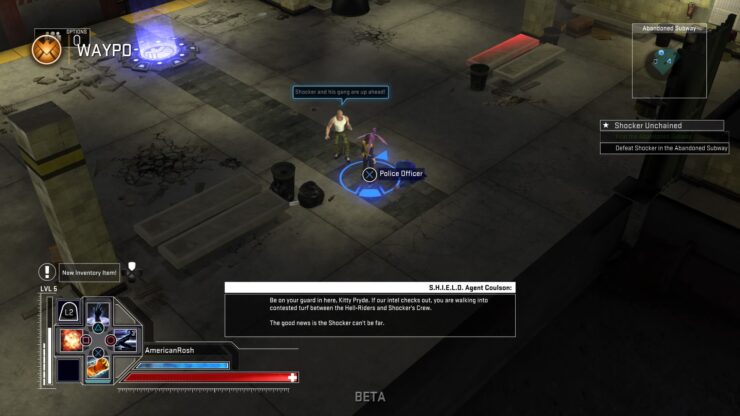 You’ll get a handful of experience and some new items after every skirmish that you can quickly examine before moving on, then you repeat the whole process. While the action doesn’t change much, there is something just wonderfully hypnotic about it all. Casually watching a bosses health bar chip away or a whole swarm of henchmen fall over one by one is very satisfying.

Some heroes have a lot more colorful powers if that’s what you need to stay occupied. While Kitty is mostly phasing and dragon based (she has a dragon by the way), characters like Dr. Strange and Storm will take up the whole screen with their big magic circles and tornadoes, but doesn’t feel important to be seen doing damage when you’re just by yourself, wilting down several dozen health bars.

It has to be said the action does take a step up at around the level ten mark, which is exactly as far as you can go with heroes you don’t own. From this point, the small cluster of enemies turns into reasonably sized armies and it becomes a lot more hectic without ever pulling you of your trance. I think part of it might be the controls. If you’re used to playing precision games, it might be a little off-putting at first, but something about the slowness in the interaction is wonderfully seductive. Heroes apparently don’t have the best reaction time and might just stand around for a little while before completing an action. While it sounds negative, once you understand the pace and the fact you’re rarely in danger, it’s just part of the fluid grind you get used too. 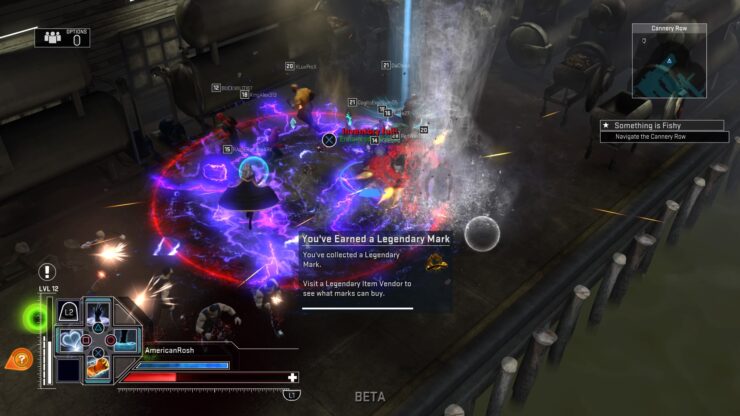 The same can’t be said for the graphics though. This is not a new game and has been growing on PC for nearly four years. Unfortunately, it doesn’t feel like much has been done to improve them for its upcoming debut on consoles. Again the point of Marvel Heroes Omega seems to be the rhythm and the grind, so it's not the most important aspect to improve. The bad graphics just take a little getting used to. And the sound isn’t much better, but to be honest this is the kind of game that is perfect for distracting the hands and eyes. After a couple of hours playing I would find my ears a little restless, despite the occasional dialogue between heroes and the quite sharp writing in the cutscenes. I found myself putting on a podcast or some music to keep me occupied. At this point, I could easily lose a few days to the game.

You lose track of time in a game like this, and there is just so much to do. The world is a long sprawling corridor with enough side passages to explore. There are almost literally hundreds of heroes to grind with, all with a similar but varied collection of powers. You’ll meet familiar faces and everything is just easy going and simple enough. Marvel Heroes Omega is a siren of a game, designed to sink in as much time as you’d like. Dungeon Crawling has always been a time sink, and this is a powerful example of what to do. Play it alone with a podcast to ponder over, or play with some friends you can idly chat with, and you’ve got a game to spend a lot of time with.