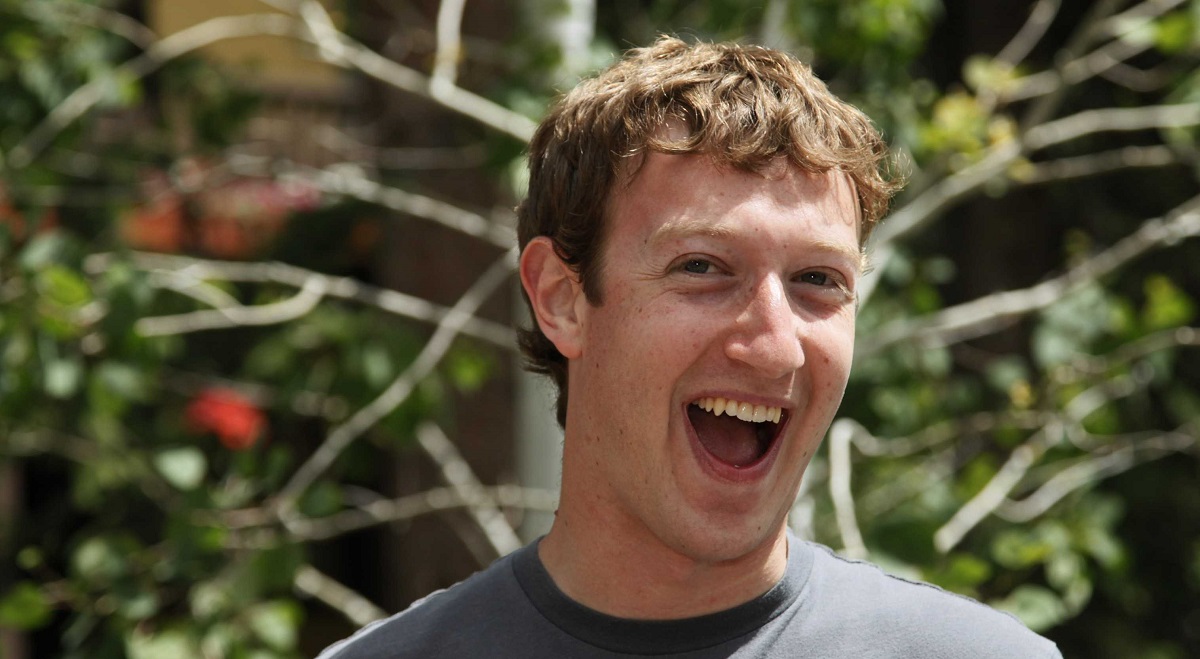 Ming-Chi Kuo shared Apple's plans to introduce a $1,000 mixed reality sometime in the middle of 2022. Kuo believes that Apple's implementation will transition the electronics era to "invisible computing" with its AR efforts. However, it seems Facebook CEO Mark Zuckerberg is not a fan of the future trends as he mocks Apple's AR / VR headset in a new interview.

We're not surprised with Mark Zuckerberg's approach to Apple's plans since the iPhone-maker has caused a hassle for Facebook in recent months. It all started with the App Tracking Transparency in iOS 14 and has been an ongoing debate ever since. However, in his latest interview with The Information, Mark Zuckerberg mocked Apple and its plans for the forthcoming mixed reality headset.

Zuckerberg was asked about Facebook's attempts at building an AR or VR product from scratch. Facebook's CEO states that it is hard for the company to build a system from the ground up that relies on operating systems from Google and Apple. He also says that the company has found the entire system a little constraining because building a mixed reality system requires custom silicon and first-party operating systems.

“I’ve certainly found it a little bit constraining on mobile phones. You have these app stores that are pretty rigid in their rules. Certainly, there are things that I think would create better social experiences that we’re just simply not allowed to build. On desktop browsers, we have this whole gaming platform. We basically just weren’t allowed to bring that to mobile.”

Zuckerberg threw a jab at Apple by saying that the company's main focus is to build AR and VR products at the lowest cost possible so it reaches the masses. In addition to this, the CEO went on to say that Facebook operates in a different model from “other companies in the space that basically charge premium prices as their business model.”

“Unlike some of the other companies in the space that basically charge premium prices as their business model, one of our core principles is we want to serve everyone. I’m very focused not only on how you can create a good VR and AR device, but how do you make it so it’s $300 instead of $1,000.”

Lastly, Zuckerberg pointed at Apple's approach of manufacturing a mixed reality headset with pass-through VR technology. He said that people won't like it “because you’re not gonna want to give up the vividness of what your eyes can really see in terms of the contrast and brightness of the colors if everything is just slightly duller in VR.”