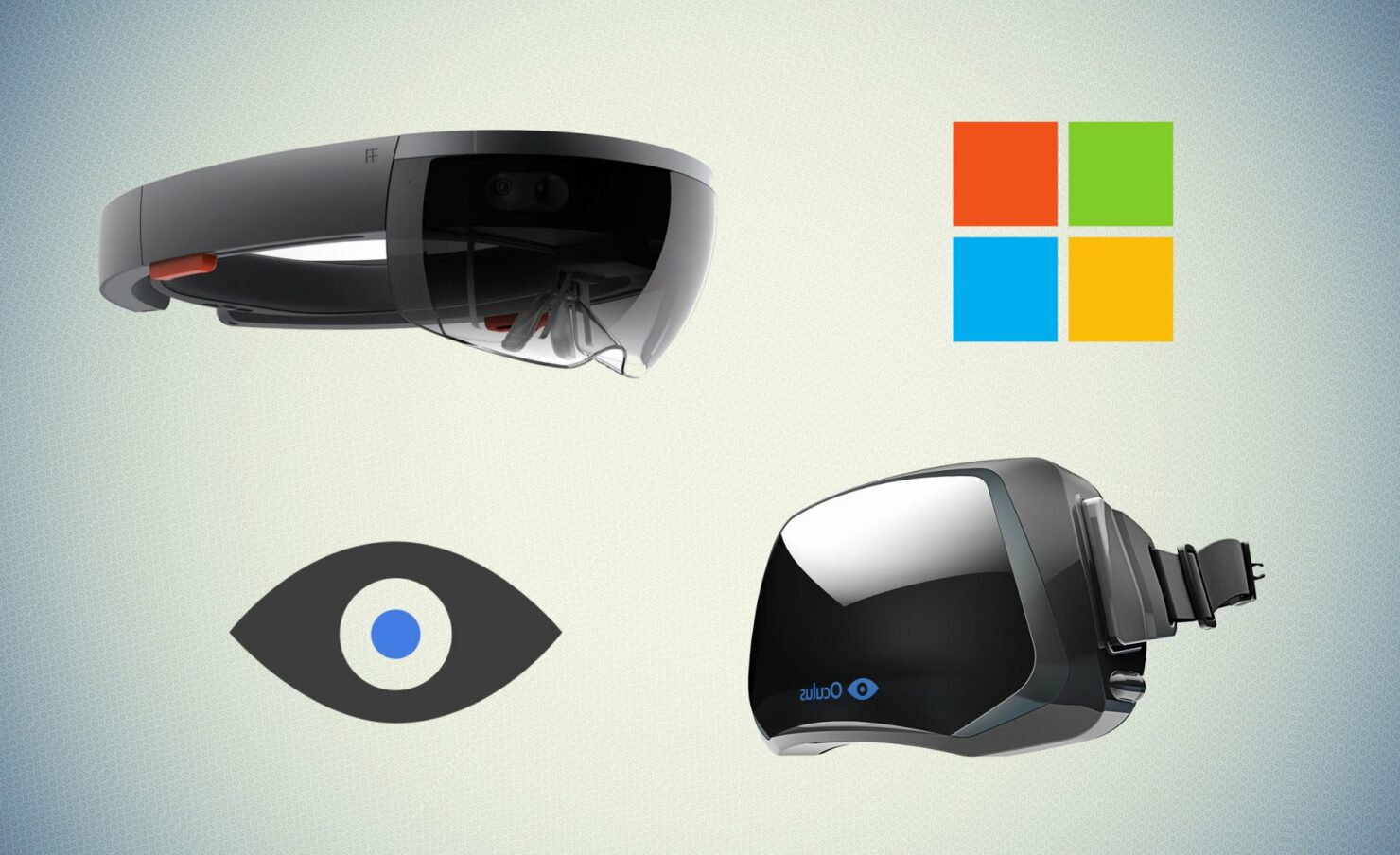 Some of you might recall Jason Rubin as Naughty Dog's Director for Crash Bandicoot, Crash Team Racing and the Jak & Daxter series. After a brief stint as THQ's President, Rubin joined Oculus VR as the new Head of First Party Content.

During E3 2016, he was interviewed by GamesIndustry.biz on a number of topics. One of the article highlights is perhaps his opinion on the similarities and differences between Augmented Reality (like Microsoft's Hololens) and Virtual Reality (like the Oculus Rift).

Generally when you hear that [AR has more potential], you hear that from someone fully invested in AR. AR is technologically very difficult. It's behind VR. You don't have shipping products right now in AR... You have some that are $3,000 that are dev kits, but you don't really have anything that's shipping. So as part of keeping the hype around the ecosystem, a lot of people have been saying this, that, and the other thing about AR being the end game and everything like that. The truth of the matter is there's not that much difference between AR and VR. You can have an AR device that blacks out the background entirely and becomes a VR device. You could have a VR device that has some sort of camera and/or the screens are translucent and it becomes an AR device. The difference is the use case. AR you're out in the real world. AR you're seeing the real world. I see a huge amount of utility in that and a huge amount of opportunity for that, but as a gaming device, I don't know that it is as compelling. As a gaming device, as an alternate world device, VR has a huge amount of potential.

Rubin also suggested that eventually, as technology progresses enough, we should be able to use a pair of glasses for both AR and VR.

As technology progresses, you're going to want to have one pair of glasses that solve everything. I think, in the future, you're sitting in some fantasy world running around with elves and your friends are in there and they're in different places on the planet and you're talking to them and playing with them and you're in a totally alternate universe and then a little note pops up that says, 'You gotta go to work, man,' and you click the side of your headset and suddenly it's AR and it points to where your keys are and you go off to work. I think that's the ultimate end case is that they're both.

That would be handy. What are you most excited for, Augmented Reality or Virtual Reality? Tell us in the comments.