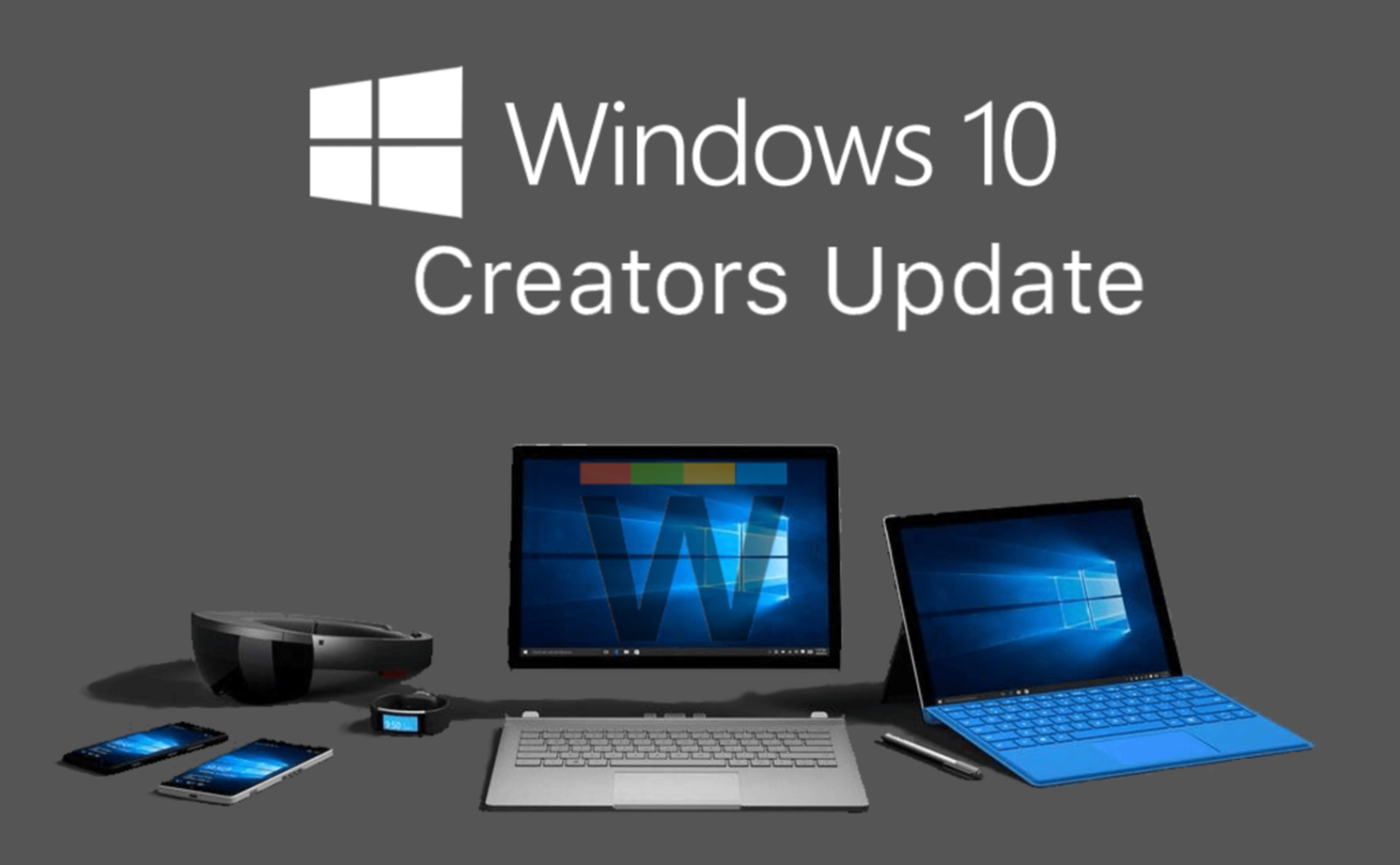 While reports and internal sources had already given us a release date, Microsoft has today officially confirmed Windows 10 Creators Update release date. The upcoming version of Windows 10 will be released to the public on April 11.

Microsoft has focused on creativity with Windows 10 Creators Update. "We designed Windows 10 to empower the creator in all of us. To us, that means that everyone has the power to dream big, whether that involves starting a company, developing a lesson plan, inventing a product, developing or broadcasting games, or imagining a whole new world in Minecraft or mixed reality," the company wrote in today's post. "And we want Windows to be the place you love to create and play, with the tools to help you make your mark on the world."

The Creators Update is bringing 3D and mixed reality to everyone, offering features for gamers, including the game mode and native broadcasting, new features for Edge, and several other system improvements, including a Night mode. The company has also updated its privacy and update processes, making it easier for users to control their data and how updates are installed on their system. New snooze feature will help you delay any update, while you can also set Active Hours during which time no updates will be automatically installed.

Users will be able to download the update from the Update Assistant or by clean installing using an ISO. The company had previously said that it will release the Windows 10 Creators Update for PCs first, making it available for phones and other devices later on. It should also be noted that not everyone will receive the update on April 11, as the company rolls out Windows 10 updates in phases, making it easier and faster for everyone to download the heavy updates. However, you can still manage to get it earlier than others by using the ISO images that Microsoft will hopefully soon make available again via the Windows Insider website, and then the public Windows 10 download site.