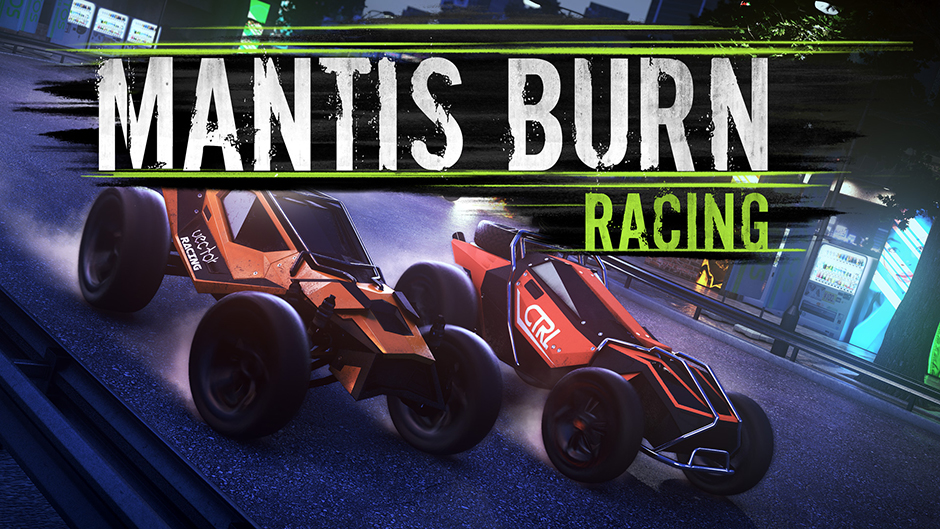 Developer VooFoo Studios has released a large Mantis Burn Racing update on all platforms, which adds crossplay between different platforms, improves loading times and performance, and much more.

In addition to crossplay, the update offers visual garage enhancements, improved loading times, bug fixes, and performance improvements. You can find the full release notes down below:

• Comprehensive improvements in usability and performance during online play

• Gear Challenges now turn red as soon as they are failed

• (PlayStation Only) 1p Vs. 1p and Team Vs. Team Tournaments now supported

Mantis Burn Racing is available now for PC (through Steam), Xbox One, and PlayStation 4.