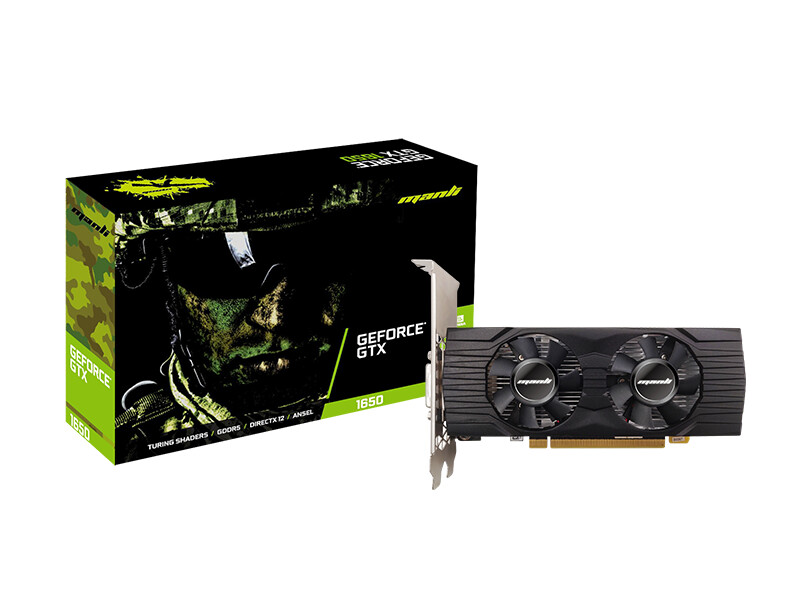 Manli unveils the GTX 1650 low-profile graphics card which is perfect for slimmer PC builds, one fantastic feature of this graphics card is that it features the upgraded GDDR6 memory rather than the standard GDDR5 memory. This graphics card utilizes NVIDIA's turning shaders architecture and is supported by NVIDIA's GeForce Experience software.

This low-profile card offers some key improvements to the previous GTX 1650 graphics cards, and these upgrades include a 12 GBps memory speed and 192 GB/sec memory bandwidth. When comparing to Manli's previous GTX 1650 that utilizes the GDDR5 memory, both the memory speed and memory bandwidth are a substantial upgrade that users that require the low-profile design will enjoy! 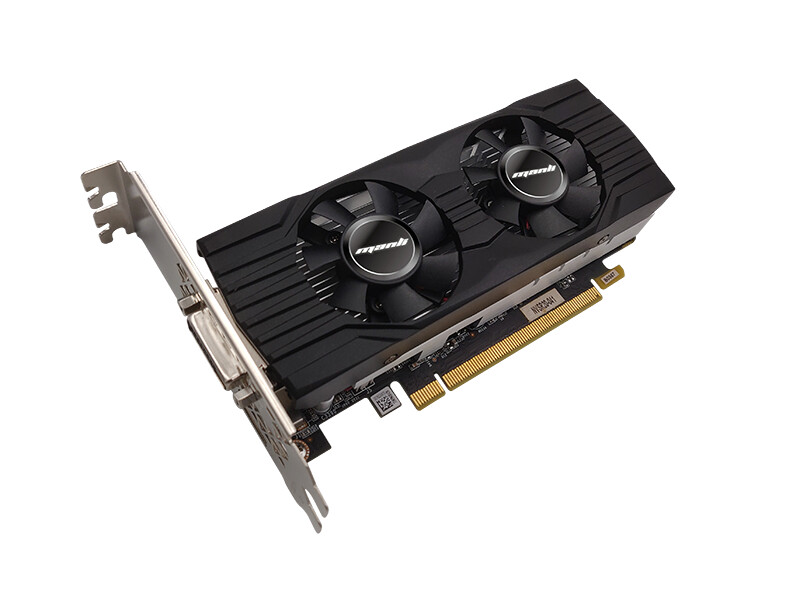 These upgrades allow this graphics card to offer a boost of roughly 6% when compared to the GDDR5 previous generation, according to benchmarks that were performed by Expreview. This graphics card uses the reference card's speed for both the base clock speed and the boost clock speed, which are 1,410 MHz and 1,590 MHz, respectively.

While both the base clock and boost clock may have been lowered, the higher memory bandwidth alongside the significantly increased memory speed makes these cards a much better value when compared to the GTX 1650 GDDR5 versions.

The upgrade to GDDR6 memory allows this card's performance to be roughly better than the previous generation but not to overshadow the GTX 1650 Super graphics card. This means that for users that might utilize a slimmer case that is unable to install the wider graphics card, but still wants good performance at 1080p, this card may just be perfect for you! 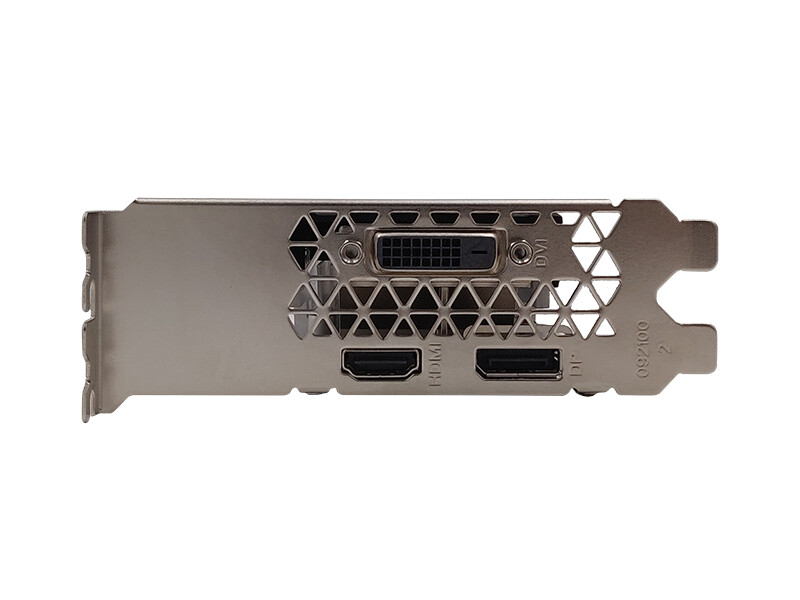 Manli's GTX 1650 low-profile graphics card features a cooler that utilizes two 90 mm fans to keep the components of the graphics card cool. The ports on this card include HDMI, DisplayPort, and DVI, allowing for up to three monitors to be connected to and run off this card smoothly. The maximum resolution that this card can output is 7,680 x 4,520 at the response rate of 120 Hz.

Sadly, Manli doesn't have any pricing available for this card or a way to order it at the time of writing!