Man Swallowed One of His AirPods While Asleep, Didn’t Realize Until the X-Ray Arrived 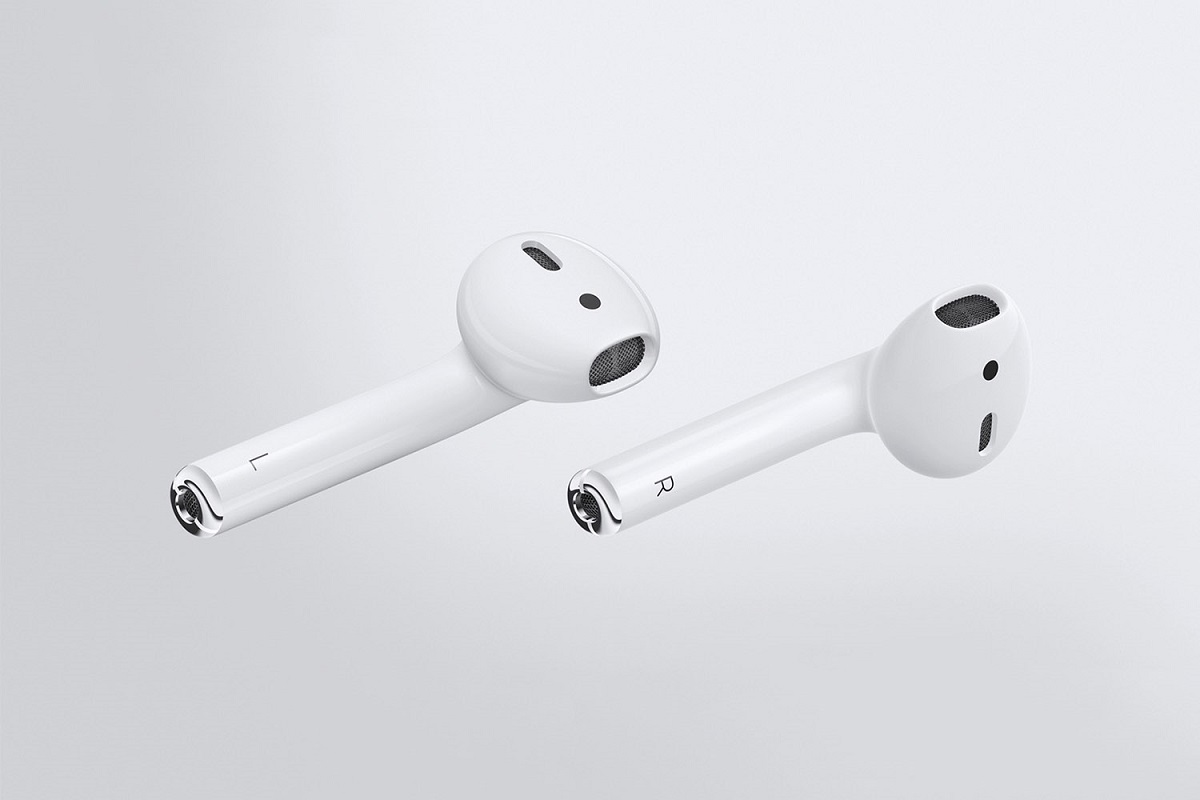 The art of design when it comes to wearables is the degree of compactness while keeping all of the functionality intact. The AirPods feature a pretty nifty design, especially the 'Pro' variant that has significantly reduced the stem of the buds. While one of the best wireless earbuds solutions on the market right now, the compactness also allows them to get lost easily. Maybe they fell off your ear, maybe you put them somewhere and then forgot, or maybe you swallowed them while you were asleep. That's right, Bradford Gauthier from Massachusetts slept with his AirPods on and swallowed it overnight.

Gauthier Accidently Swallowed AirPods While Asleep, Had to go Through Emergency Endoscopy for Extraction

After sleeping with AirPods on, Gauthier woke up all shocked after realizing that he had swallowed the AirPods. He then rushed to the hospital and had them surgically removed from his windpipe. Fortunately for Gauthier, he was able to breathe while he slept. The morning after he woke up, it was hard for him to swallow to which he thought was a sore throat. The realization struck when he drank a glass of water as he was unable to get the water across. 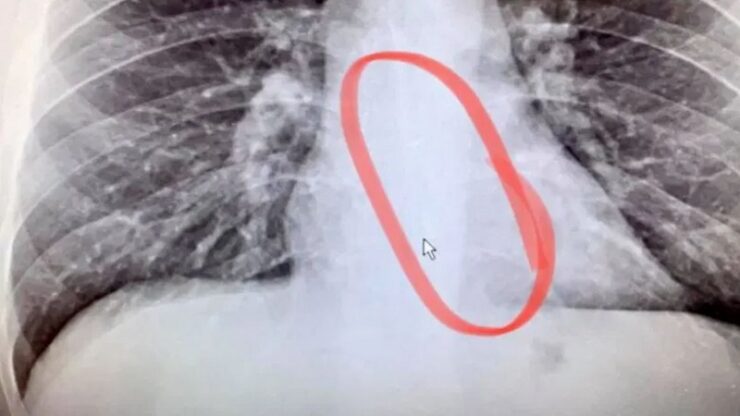 He further noted that one of his AirPods was missing. This did not happen accidentally as Gauthier had a habit of sleeping with the AirPods on to avoid disturbing his six-month-old.

A Worcester man is lucky to be breathing today after accidentally swallowing one of his AirPods. Bradford Gauthier woke up Tuesday morning and noticed he had a little trouble swallowing. He attributed it to a dry or sore throat and carried on with his day. The day before he had been shoveling for two hours after the Nor’easter that hit Massachusetts earlier this week; he says he went to sleep that night ‘worn out.’

Gauthier's family members jokingly brought it up that he might have swallowed the AirPods and coincidently, it was true. Doctors found the AirPods in Gauthier's esophagus through emergency endoscopy and took the AirPods out from his windpipe. One thing that everyone should take note of is that accidents can happen and users should avoid sleeping with the AirPods on. The repercussions could be fatal for the man and he was lucky to be still breathing.

That's all there is to it, folks. What are your thoughts regarding the incident? Let us know in the comments section below.