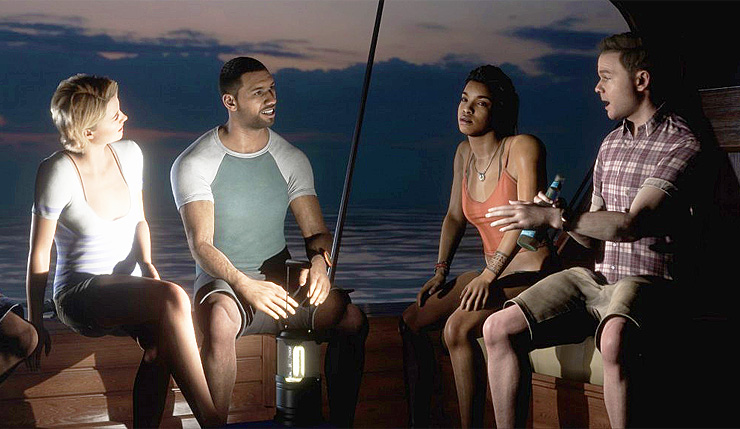 Man of Medan is the first horror game in The Dark Pictures Anthology franchise. Developed by Supermassive, which rose to fame with the PlayStation 4 exclusive Until Dawn, the game is due to release on August 30th for PC, PlayStation 4 and Xbox One.

With the launch date now about a month and a half away, the developers have just posted the official system requirements for Man of Medan on the game's Steam page.

Man of Medan was recently revealed to feature multiplayer, too.