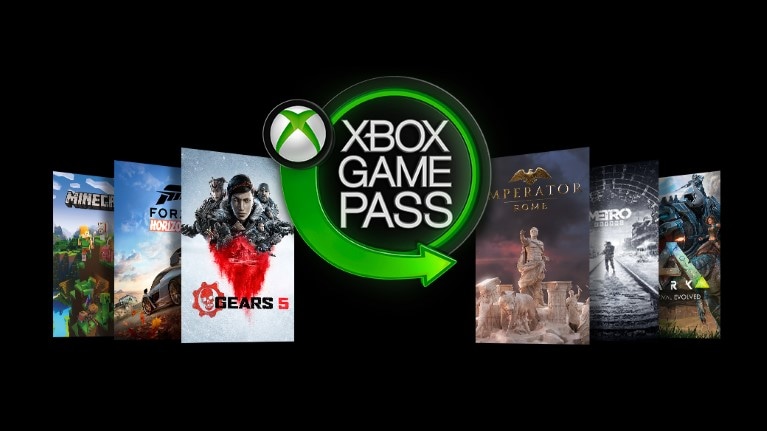 [Update] It seems like Cyberpunk 2077 is not going to be the major third party game hitting the Xbox Game Pass soon after release. Radek Adam Grabowski, CD Projekt Red's Lead PR, commented on the matter on Twitter, confirming that there are currently no Game Pass plans for the game.

You have to pick another example, Jeff. No Game Pass plans for Cyberpunk 2077.

[Original Story] A major, highly-anticipated third-party game will hit the Xbox Game Pass soon after release, and the announcement will be made during this months' Xbox Game Showcase, according to a new report.

Venture Beat's Jeff Grubb, who proved to be a reliable source these past few weeks, revealed today that Microsoft will talk about the Xbox Game Pass a lot during the July 23rd's showcase. The company will also confirm that a highly-anticipated, third-party game will be confirmed for the Xbox Game Pass, hitting the service shortly after release, and Grubb feels that CD Projekt Red's Cyberpunk 2077 is a prime candidate.

But this is where Microsoft’s third-party strategy could come into play. Expect Microsoft to try to make a big splash by announcing an anticipated third-party game hitting Game Pass soon after release. Cyberpunk 2077 seems like a prime candidate.

Jeff Grubb also touched upon the Xbox Series X price and release date reveal, saying that they are likely to come together with the Lockhart reveal next month and not during this month's event, as other insiders revealed a few hours back.

Microsoft is unlikely to share those details at this showcase — the timing for that is almost certainly when it unveils Lockhart in August. That’s when Spencer and his team will lay out the final details of their strategy. Until then, save your money for the preorders.

The Xbox Games Showcase, scheduled for July 23rd, is setting out to be a great showcase, especially compared to the May showcase that featured very little gameplay and too many cinematic trailers. During the event, Microsoft will show more of the highly anticipated Halo Infinite and of other games currently in development by Xbox Game Studios. This major Xbox Game Pass announcement would just be the icing on a cake that promises to be quite delicious.