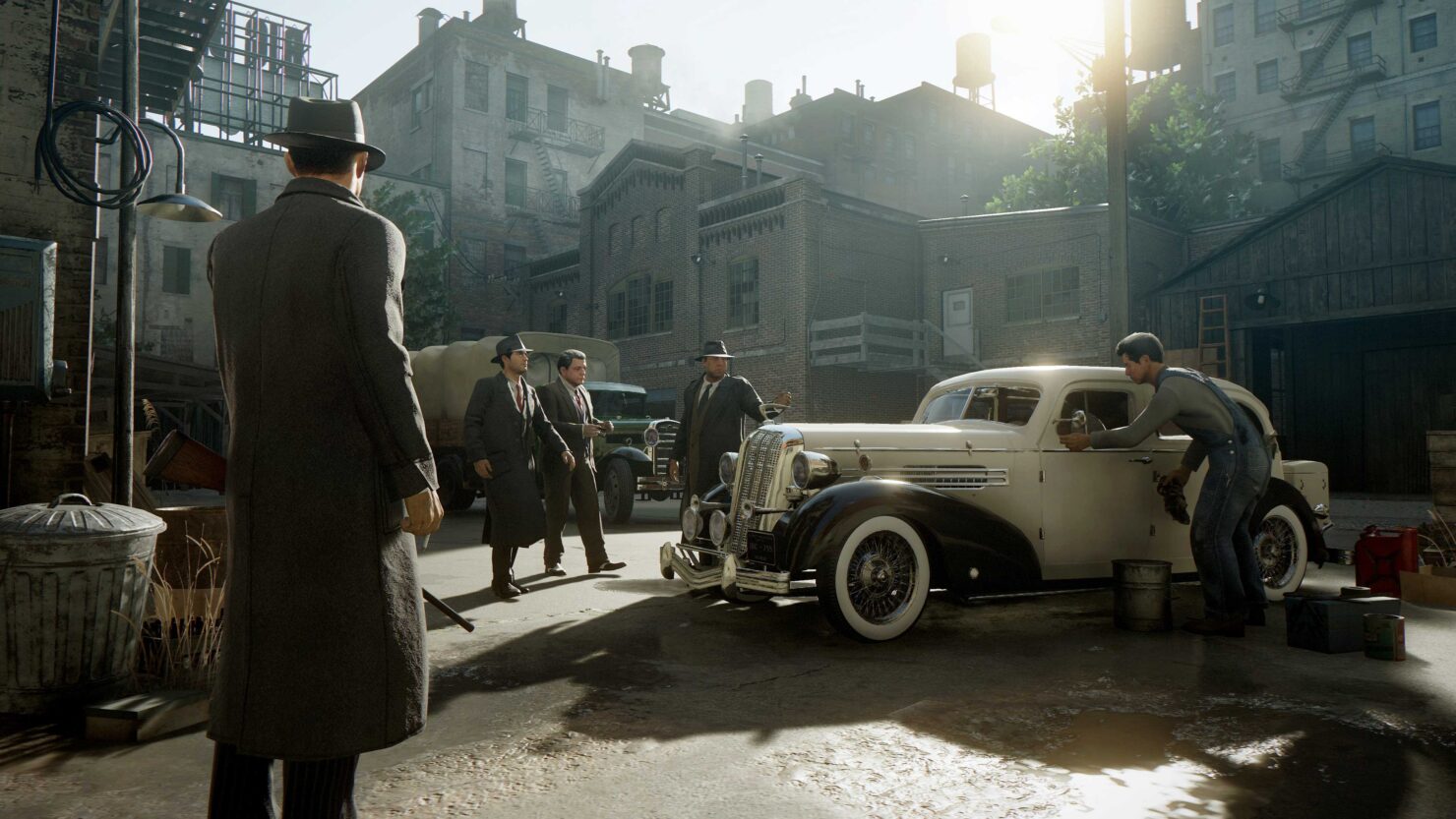 The first Mafia Definitive Edition also includes a few bug fixes that you can find detailed in full below.

Mafia Definitive Edition is now available on PC, PlayStation 4, and Xbox One worldwide.