Open World Games has released a new video showcasing some awesome gameplay footage of Mafia 3 as well as some beautiful screenshots.

Mafia 3, is currently under developement by a new studio, Hangar 13, and has a planned 2016 release date. The game is set in 1968 New Orleans, with players taking control of a Vietnam veteran, Lincoln Clay. A beautiful CG reveal trailer was released that gives us a glimpse into the amazingly atmospheric setting of Mafia 3, and introduces us to the protagonist and his crew. Vito from Mafia 2 seems to be making a comeback, something that would please long time fans of the series.

“Mafia III continues the strong franchise tradition of a captivating story set in the treacherous and calculated world of organized crime,” said Christoph Hartmann, president of 2K. “Mafia III captures Hangar 13’s mantra of ‘every player story is unique’ through a cinematic narrative that responds to player choice.”

“The Mafia franchise is known for its immersive sense of time and place, and for presenting compelling stories about life within organized crime. In Mafia III, we are introducing players to an unexpected new anti-hero and an iconic city to explore, all within a hard-boiled drama set during one of the most turbulent years in American history.”

PC Games has also released a new video showcasing some of the gameplay footage from Gamescom, and can be viewed below:

The gameplay and screenshots look quite impressive, as Hangar 13 appear to be using a proprietary engine. Mafia 3 is set for a 2016 release on the PlayStation 4, Xbox One and PC. We will bring you any new information on Mafia 3 as soon as it becomes available. 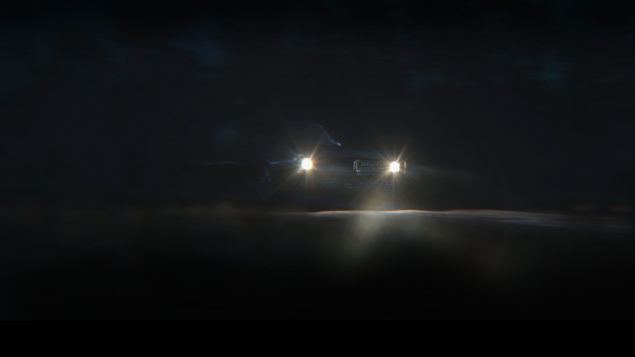