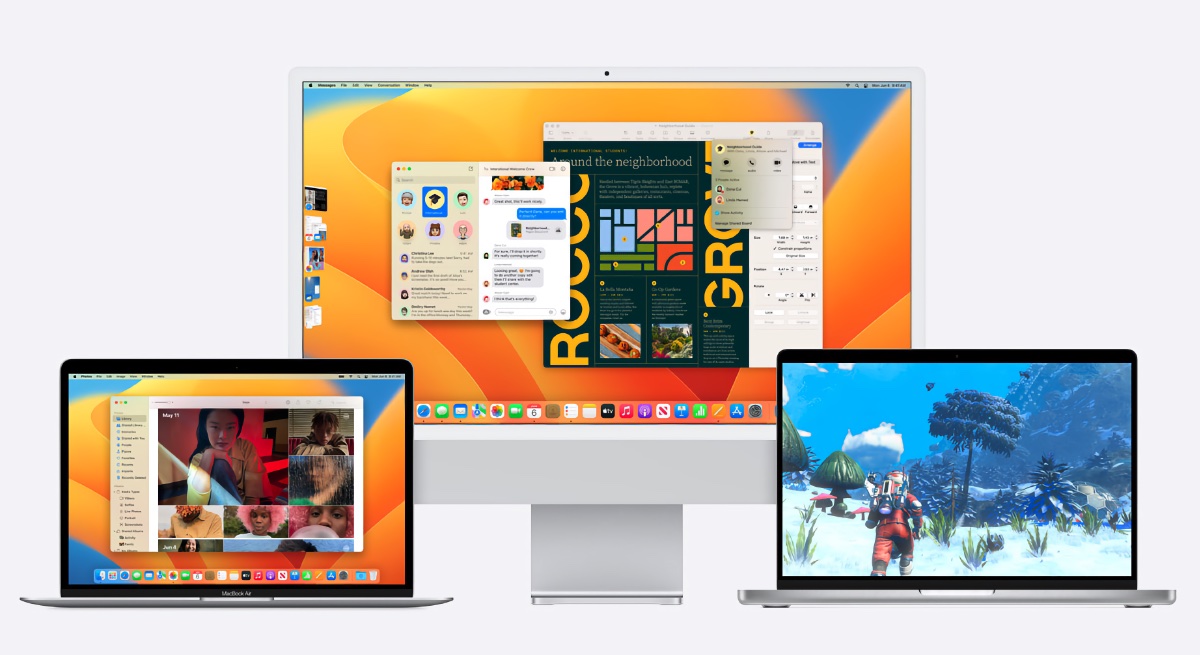 This is a big year for the Mac and macOS 13 Ventura brings exciting new features and technologies to the table. If you have a Mac with Apple silicon, then you are definitely going to love the direction in which the Mac is headed. To read all about the new features, be sure to check out the following:

When it comes to device compatibility, you already know that macOS 13 Ventura beta is fully compatible with every single device from Apple that ships with its in-house M-series chip - M1, M1 Pro, M1 Max, M1 Ultra. But, if you have an Intel Mac, then things are a little different.

These are all the Mac computers that are compatible with macOS 13 Ventura beta:

Note: In order to check which Mac you have, simply click on the Apple logo in the menu bar at the top, then click on About this Mac.

If you are planning to test out the new version of macOS, it is extremely important that your device is in the list above, if it's not then you are out of luck. Also, it is highly recommended that you install the beta on a spare device rather than your daily driver.

Just like iOS, iPadOS, watchOS and tvOS betas, macOS betas can be extremely unstable at times and you'll end up seeing all sorts. of issues including app crashes, occasional freezes, bad battery life and so on. In short, it's a huge risk and something which is totally not worth it if you are not comfortable with testing out beta software.

The right time to experiment with betas is when the public beta is out. Compared to the initial developer betas, it's extremely stable and can be passed on as daily driver material if you are courageous enough. Given that we are sitting on the initial beta, it's best to skip it entirely and wait for a couple of more versions to arrive that ensure stability.