First macOS 12.3 Monterey Beta Reveals That Ultrawide Band Support Could Be Coming to the Mac 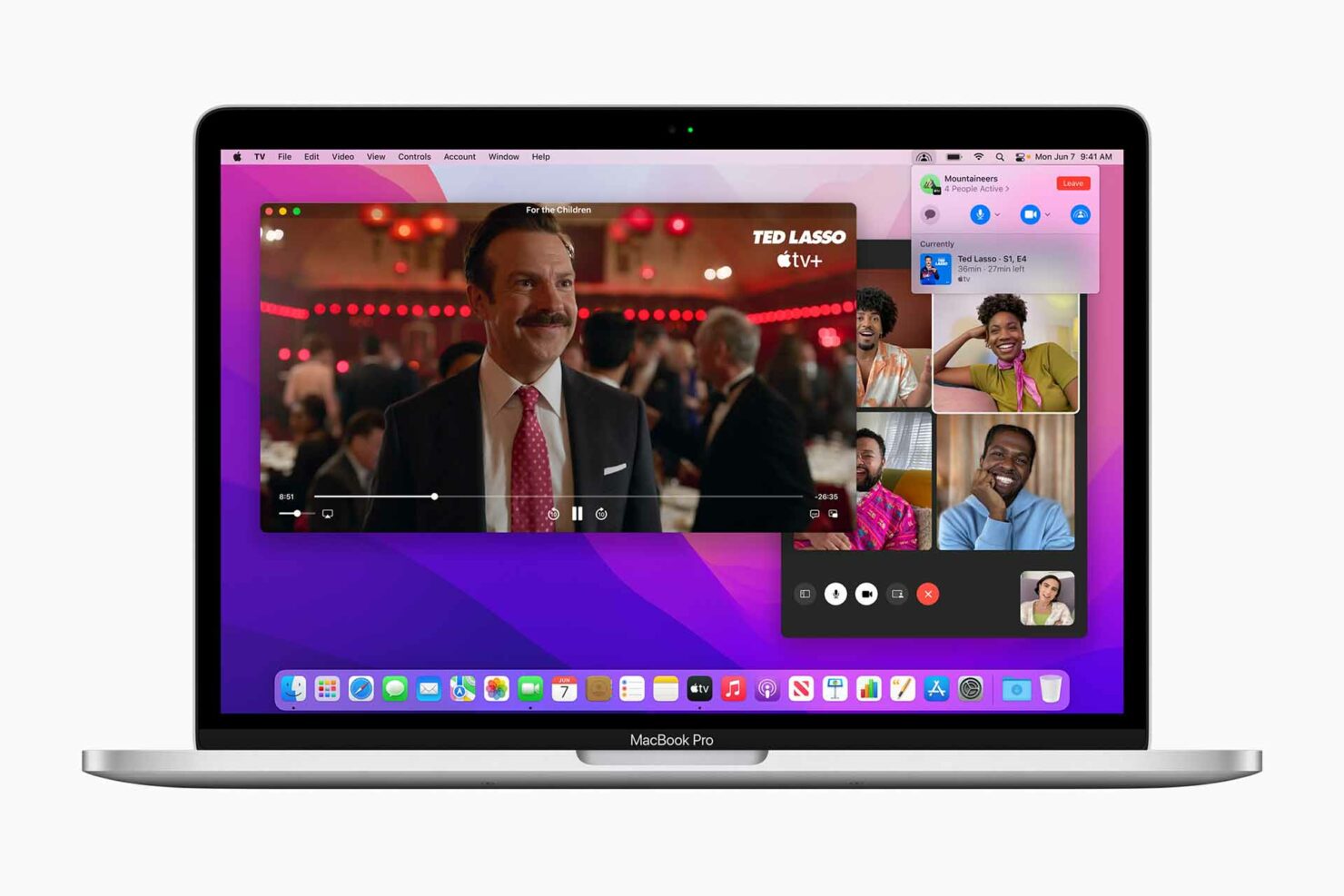 Apple first introduced its ultrawide band chip (UWB) to the iPhone 11 series, and shortly after, the same feature made its way to the Apple Watch, HomePod mini, and AirTags. Now there is a chance that the same feature could slither into the Mac, according to macOS 12.3 Monterey beta.

Apple’s macOS 12.3 Monterey brings features like Universal Control and secure notes in Safari’s password manager. However, one addition that was not talked about was how the update could get UWB support for the Mac, as suggested by 9to5Mac, who reports this inclusion via internal system files. Currently, UWB support is unavailable for the Mac or iPad lineup, explaining that Apple could be testing the feature on these two product ranges.

Whether or not UWB support will be brought to current-generation Macs or succeeding models, we will find out in the future. What we do know is that Apple is reportedly bringing in several upgraded Macs later this year. One of them is the iMac Pro, which is said to feature a mini-LED with 120Hz ProMotion support, along with a Mac mini with faster M1 Pro and M1 Max chipsets.

The company is also reported to introduce the Apple Silicon Mac Pro, and alongside those announcements, we may see a press release talking about UWB support arriving for these models and the ones launched prior. Assuming support does roll out, it could mean finding your Macs will be as easy as searching for lost AirTags, which will be thoroughly handy because it is less of a burden in losing an AirTag than it is to lose an expensive portable Mac.

With Apple expected to hold its WWDC 2022 keynote later this year, it is likely that macOS 12.3 Monterey will officially roll out before that event, bringing UWB support with it.